Close
Duki
from Buenos Aires, Argentina
June 24, 1996 (age 26)
Biography
Injecting Latin flair into trap rap, Argentinian emcee Duki rose from the Buenos Aires freestyling underground, breaking into the mainstream with his wavy flow and melodic, autotuned vocals. Known for late-2010s singles "She Don't Give a FO" and "LeBron," he also appeared on Bad Bunny's hit 2018 single "Loca." In addition to solo efforts such as the 2019 debut long-player Súper Sangre Joven, Duki is part of the trio #ModoDiablo with Neo Pistea and Ysy A. In June 2020, he issued his sophomore long-player, 24. The following year, the single "Chico Estrella" featuring ASAN and Yesan landed inside the Top 40, and "Wacha" with Khea reached the global Top 50 at streaming.

Born Mauro Ezequiel Lombardo in 1996, he first became interested in hip-hop in 2010, inspired by a freestyle battle between Spanish rappers Arkano and Skone. He honed his skills in the underground scene, freestyling and battling amongst the El Quinto Escalón community. In 2013, Duki made a shift toward the trap style after hearing A$AP Mob's 2014 single "Hella Hoes." From there, the young porteño dove headlong into trap, adding his own spin with bilingual bars and reggaeton energy. Early career singles "Ready for the Night," "F4k3s," and "Resaca" helped build his audience before his mainstream breakthrough in 2018 with "She Don't Give a FO" with Khea. That same year, he released an additional dozen songs, including "Quavo #ModoDiablo" with his trio #ModoDiablo, while also appearing on a remix of "Loca," the Bad Bunny hit that featured Khea and Cazzu.

In 2019, as Duki graduated to bigger stages and international attention, he issued "LeBron" and "Makina de Armado" with familiar faces Neo Pistea and Khea. He released the solo single "Goteo" in August, followed by the singles "A Punta de Espada" and "Te Traje Flores" in October. His debut long-player, Súper Sangre Joven, appeared in November 2019. It reached number 12 on Spain's national album charts and was certified platinum. In February 2020, he appeared with Bad Bunny on the latter's "Hablamos Mañana," from the smash YHLQMDLG.

Though the world was in quarantine due to the COVID-19 pandemic, Duki remained prolific. As a guest artist, he appeared on no less 11 singles, such as "Gelato" with Eladio Carrion and "Café" with Fuego and Luyo. He also issued nine of his own singles including the charting "Acapella." In June he released his second album, 24, featuring collaborations with Club Hats, ASAN, Orodembow, Juicy J, and others. Duki's non-album single "Chico Estrella" featuring Asan and Yesan reached the Top 40, while 2021's "Wacha" with Khea hit the top spot in Argentina and landed inside the Top 50 on the Global Rhythm charts. ~ Neil Z. Yeung, Rovi 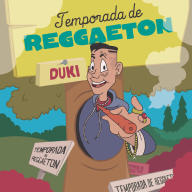 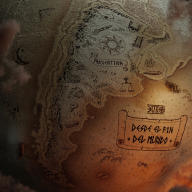 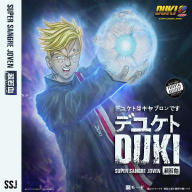 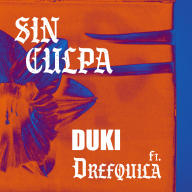 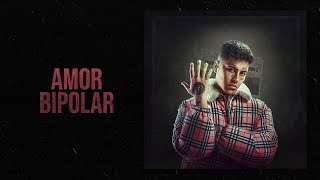 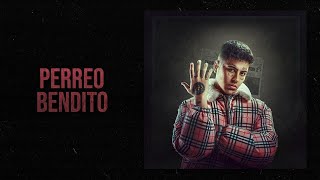 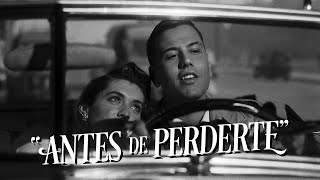 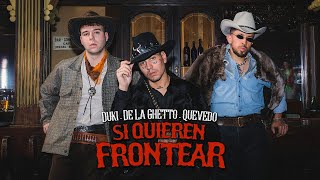 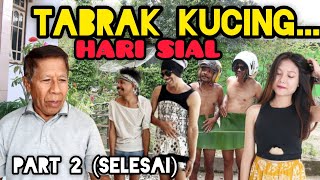 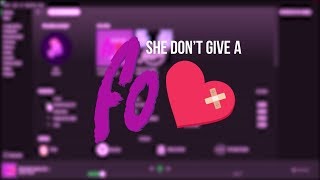 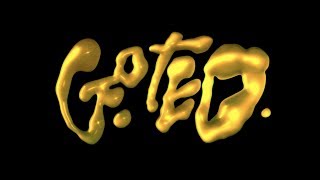