The San Bernardino native began playing out in his early twenties, quickly crafting a distinctive style that he augmented in the studio with lush multi-tracked vocal arrangements. His debut EP, 2014's Mid-City Island, yielded the dreamy single "Man on the Moon" and was followed in 2016 by the more acoustic-oriented singles "Seeds" and "Please." As his reputation grew, Sumney began to notch high-profile gigs opening for artists like Solange, James Blake, and David Byrne. In September 2017, he delivered his debut full-length, Aromanticism, an artfully crafted meditation on lovelessness and solitude. The following year, an EP was released featuring different versions of his Aromanticism track "Make Out in My Car," as remixed by Sufjan Stevens and James Blake and covered by Alex Isley. Another EP, Black in Deep Red 2014, was also released in 2018. The musician returned in May 2020 with his second set, Græ. An experimental, sprawling double-album, Sumney's sophomore set reflected on his multiplicity and complex sense of self. Equally ambitious was its 2021 follow-up, Live from Blackalachia. Recorded live with no audience on a stage erected in the Blue Ridge Mountains, Blackalachia was a sprawling concert album and film comprising material from his two previous albums. ~ Timothy Monger, Rovi 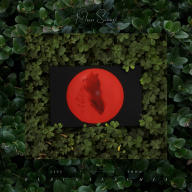 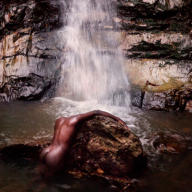 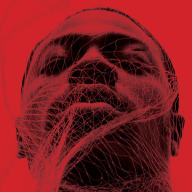 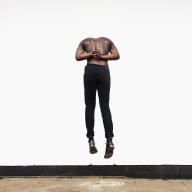 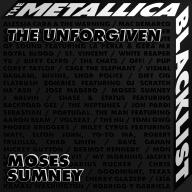 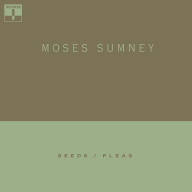 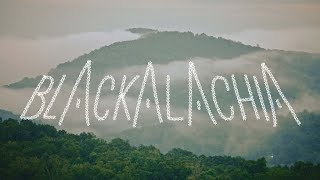 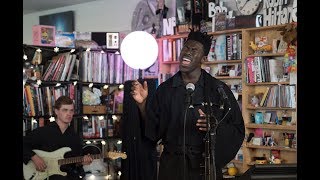 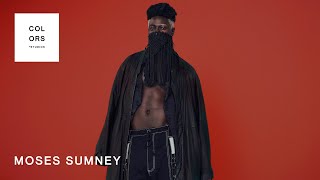 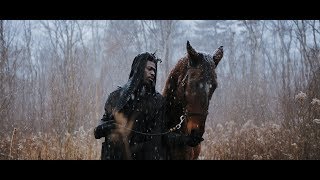 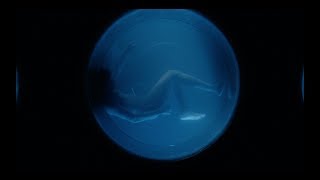 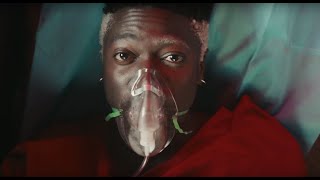 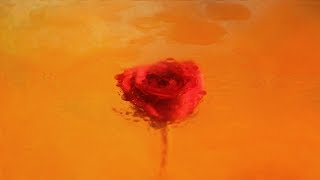