Close
Tommy Ridgley
from New Orleans, LA
October 30, 1925 - August 11, 1999 (age 73)
Biography
Tommy Ridgley was on the Crescent City RB scene when it first caught fire, and he remained a proud part of that same scene until his death in 1999. That was a lot of years behind a microphone, but Ridgley never sounded the slightest bit tired; his 1995 Black Top album Since the Blues Began rated as one of his liveliest outings.

Ridgley cut his debut sides back in 1949 for Imperial under Dave Bartholomew's direction. His Shrewsbury Blues and Boogie Woogie Mama failed to break outside of his hometown, though. Sessions for Decca in 1950 and Imperial in 1952 (where he waxed the wild Looped) preceded four 1953-1955 sessions for Atlantic that included a blistering instrumental, Jam Up, that sported no actual Ridgley involvement but sold relatively well under his name (incomparable tenor saxist Lee Allen was prominent).

New York's Herald Records was Ridgley's home during the late '50s. The consistently solid singer waxed When I Meet My Girl for the firm in 1957, encoring with a catchy Baby Do-Liddle. From there, it was on to his hometown-based Ric logo, where he laid down the stunning stroll-tempoed Let's Try and Talk It Over and a bluesy Should I Ever Love Again in 1960. He recorded intermittently after leaving Ric in 1963, waxing a soulful I'm Not the Same Person in 1969 for Ronn.

Ridgley always remained a hometown favorite even when recording opportunities proved scarce. Happily, Since the Blues Began ranked with 1995's best albums, Ridgley sounding entirely contemporary but retaining his defining Crescent City RB edge. Not long after the appearance of 1999's How Long, Ridgley passed away, on August 11th of that year. ~ Bill Dahl, Rovi 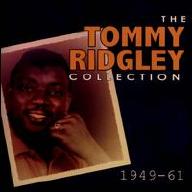 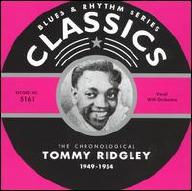 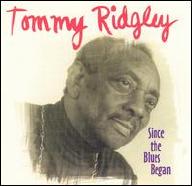 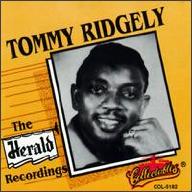 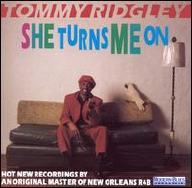 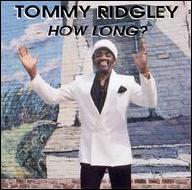 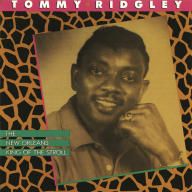 The New Orleans King Of The Stroll
1988
Videos
Close 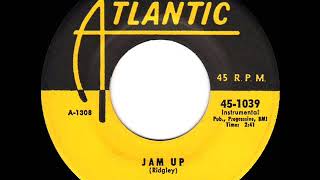 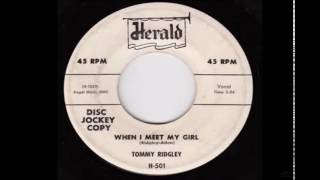 Tommy Ridgley - When I Meet My Girl 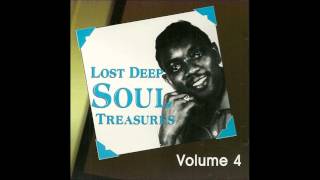 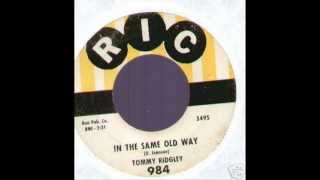 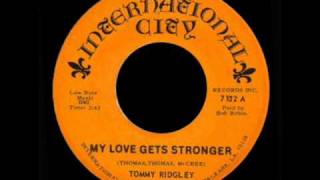 Tommy Ridgley - My Love Gets Stronger 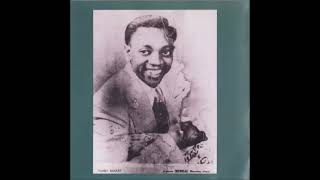 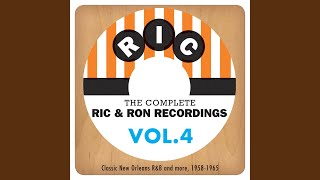 I Love You Yes I Do
Available here: