Close
Kool Keith
from Bronx, NY
October 7, 1963 (age 58)
Biography
Kool Keith has long been hailed as hip-hop's greatest eccentric. Over the course of a career stretching back to the mid-'80s, he's perfected a singular style of abstract yet deadly precise rhyming that often focuses on subjects such as science fiction, hardcore pornography, and a distrust for the music industry. His sprawling discography includes numerous collaborations and aliases, with some of the most acclaimed including Dr. Octagon and Dr. Dooom. He began his career as the mind and mouth behind the Bronx-based Ultramagnetic MC's, whose influential debut, Critical Beatdown, was released in 1988. Following the release of the band's third album in 1993, Keith headed for the outer reaches of the stratosphere with a variety of solo projects. His lyrical thematics remained as free-flowing as they ever were with the N.Y.C. trio, connecting up complex meters with fierce, layers-deep metaphors and veiled criticisms of those who "water down the sound that comes from the ghetto." Dr. Octagon's debut became an instant classic upon its release in 1996, and Keith signed a major-label deal for the release of his 1999 solo album Black Elvis/Lost in Space. Dozens of releases on independent labels followed, from solo efforts like 2001's Spankmaster and 2009's Tashan Dorrsett to collaborative ventures such as the Analog Brothers (with Ice-T) and the Diesel Truckers (with KutMasta Kurt). His latter-day output has included 2015's Time? Astonishing! (with L'Orange) and 2019's Keith (produced by Psycho Les of the Beatnuts), as well as fashion-themed efforts like 2021's Keith's Salon.

Keith Matthew Thornton was born in the Bronx in 1963. He formed Ultramagnetic MC's along with Ced Gee, TR Love, and DJ Moe Love in 1984. The band's first album, 1988's Critical Beatdown, was innovative due to Keith's mind-bending rhymes as well as its choppy, sample-heavy production, and it quickly became a classic of hip-hop's golden era. Following a brief hiatus, Ultramagnetic released two more albums, 1992's Funk Your Head Up and 1993's The Four Horsemen. Keith's debut single, "Earth People" by Dr. Octagon, was quietly released in late 1995 on the San Francisco-based Bulk Recordings, and the track spread like wildfire through the hip-hop underground, as did the subsequent self-titled full-length issued the following year.

Featuring internationally renowned DJ Q-Bert (of Invisibl Skratch Piklz) on turntables, as well as the Automator and DJ Shadow behind the boards, Dr. Octagon's left-field fusion of sound collage, fierce turntable work, and bizarre, impressionistic rapping found audiences in the most unlikely of places, from hardcore hip-hop heads to jaded rock critics. Although a somewhat sophomoric preoccupation with body parts and scatology tended to dominate the album, Keith's complex weave of associations and shifting references is quite often amazing in its intricacy. The record found its way to the U.K.-based abstract hip-hop imprint Mo'Wax (for whom Shadow also recorded) in mid-1996, and was licensed by the label for European release. Mo'Wax also released a DJ-friendly instrumental version of the album titled, appropriately, The Instrumentalyst.

The widespread popularity of the album eventually landed Keith at DreamWorks in 1997. The label gave Dr. Octagon (retitled Dr. Octagonecologyst) its third release mid-year, adding a number of bonus cuts. In early 1999, however, Keith's alter ego Dr. Dooom unfortunately "killed off" Dr. Octagon on the opening track of First Come, First Served (released on Thornton's own Funky Ass label). Kool Keith signed to Ruffhouse/MCA for his second album under that alias, 1999's Black Elvis/Lost in Space. Records released as Kool Keith followed in 2000 (Matthew) and 2001 (Spankmaster), while the 2002 collaboration Gene appeared as KHM (Kool Keith plus H-Bomb and Marc Live). His next project was a four-rapper group named Thee Undatakerz with Keith taking on a new persona, Reverend Tom. Kool Keith Presents Thee Undatakerz hit the streets in May 2004. Keeping busy, Keith released Diesel Truckers in August of the same year with old friend/producer KutMasta Kurt.

As if 2004 hadn't been filled with enough Kool Keith releases, some truly oddball ones started to appear that year. The Official Space Tape borrowed from previous releases to create the ultimate Keith mixtape; the R&B-leaning Personal Album was released in a limited edition of 500 and with a high price tag; plus the Real Talk label issued Dr. Octagon, Pt. 2, an unauthorized release that had little to do with the original and was quickly pulled from the shelves by court order. The next year was much calmer, with the Global Enlightenment, Pt. 1 DVD released at the beginning of the year, followed by Lost Masters, Vol. 2 in the summer. Nogatco Rd. from 2006 introduced a new character, Mr. Nogatco ("Octagon" backwards). The UFO-obsessed album was a collaboration with producer Iz-Real. The two-CD Collabs Tape compilation and The Return of Dr. Octagon followed soon after.

In early 2007, Keith was part of an Ultramagnetic MC's reunion that yielded Best Kept Secret. Tashan Dorrsett, another concept-driven release from Keith, was issued in 2009 with the remix album The Legend of Tashan Dorrsett following in 2011. His 2012 album, Love and Danger, hinted at retirement with songs like "Goodbye Rap," but he was still in business in 2013, making a guest appearance on the Yeah Yeah Yeahs album Mosquito. In 2015, he collaborated with L'Orange and received co-billing with the producer on their album Time? Astonishing! He also collaborated with Ray West for an album titled A Couple of Slices, which was released as a standard LP as well as a limited deluxe edition packaged in a pizza box with a bonus 7" and cassette. A third Tashan Dorrsett album, The Preacher, as well as Feature Magnetic, which featured guest appearances by MF Doom, Godfather Don, Sadat X, and others, arrived in 2016. Keith revived Dr. Octagon two years later with Moosebumps: An Exploration into Modern Day Horripilation. Controller of Trap was also released in 2018.

Keith, produced by Psycho Les of the Beatnuts, was issued by Mello Music Group in 2019. The futuristic Computer Technology followed on Junkadelic, and the fashion-obsessed Saks 5th Ave appeared on Volunteer Media. Space Goretex, a collaboration with Nashville-based hardcore punk duo Thetan, was released by Anti-Corp. In 2021, Kool Keith collaborated with Scorn and Submerged on the single "Distortion," and Logistic Records released his solo album Keith's Salon. ~ Sean Cooper & Paul Simpson, Rovi 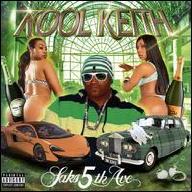 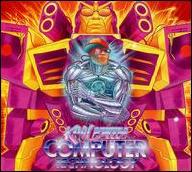 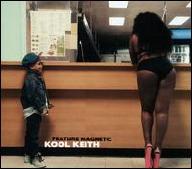 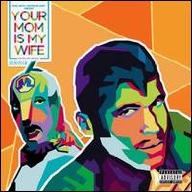 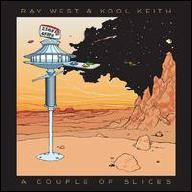 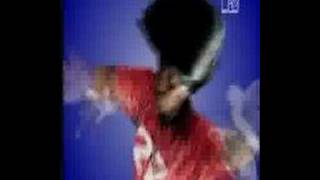 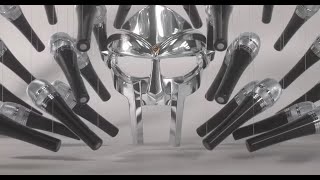 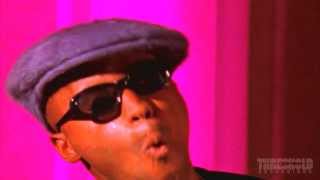 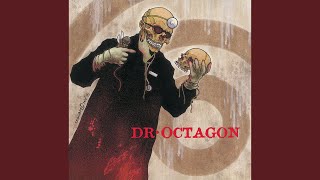 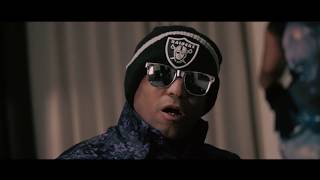 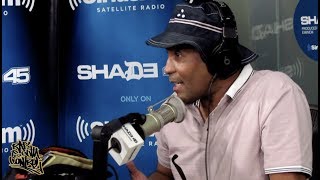 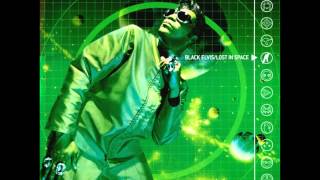