Close
DaniLeigh
from Miami, FL
December 20, 1994 (age 27)
Biography
DaniLeigh is a contemporary R&B artist who has become a fixture on the Def Jam roster. The understated and assured singer/songwriter made her major-label debut with Summer with Friends (2017), an EP that led to the charting full-length The Plan (2018). She has since issued another EP, My Present (2019), and in 2020 earned RIAA platinum certifications for "Easy" and "Lil Bebe."

A Miami native born to Dominican parents, DaniLeigh (Danielle Curiel) had worked as a background dancer and was one-half of the sibling duo Curly Fryz when Prince sought her to direct and appear in the video for his 2013 single "Breakfast Can Wait." Curly Fryz released some independent singles and appeared on Prince's HITnRUN: Phase One track "Like a Mack," but DaniLeigh eventually went solo. After she released a couple singles independently, DaniLeigh signed with Def Jam, where she made her major-label debut in 2017 with "Lurkin" and the Kap G-assisted "Play." The two tracks appeared on Summer with Friends, an EP issued shortly thereafter. The following November, DaniLeigh issued The Plan, a full-length project that entered Billboard's Heatseekers chart and featured tracks such as "Can't Relate" (a collaboration with YG and YBN Nahmir), "Easy," and "Lil Bebe" (with Lil Baby featured on a bonus remix of the latter). A subsequent remix of "Easy" with Chris Brown was issued in 2019, capped by DaniLeigh's second EP, My Present. She worked toward another album in 2020 with tracks such as "Levi High," "Dominican Mami," and "Monique." The remix of "Easy," as well as the original version of "Lil Bebe," also went platinum that year. ~ Andy Kellman, Rovi 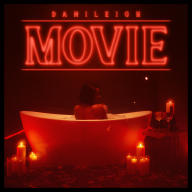 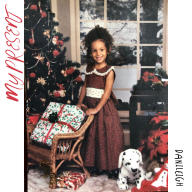 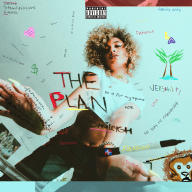 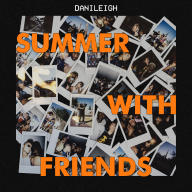 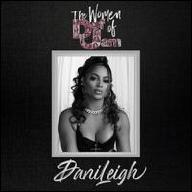 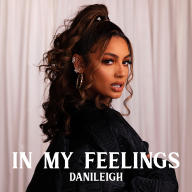 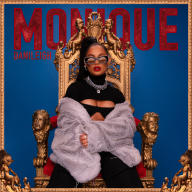 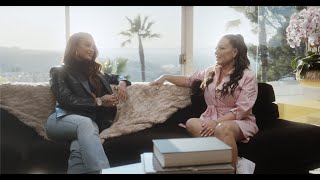 DaniLeigh - My Side #NoFilter with Angie Martinez 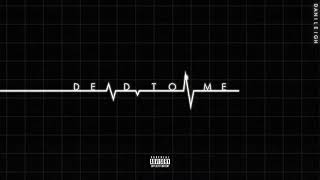 DaniLeigh - Dead to Me (Audio) 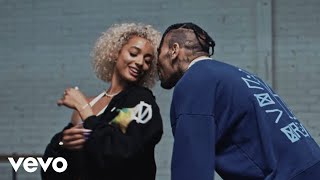 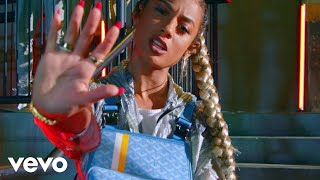 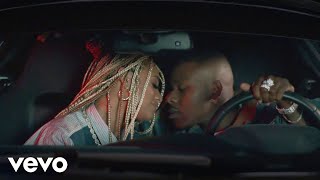 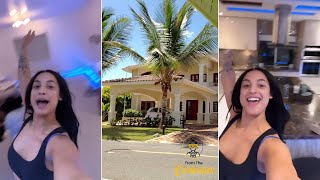 Congrats! | DaniLeigh Is So Happy to Finally Have Her Own Mansion! 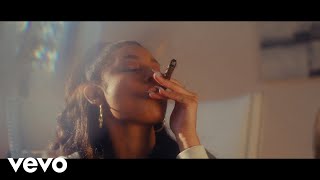