Close
The Wilburn Brothers
from Hardy, AR
formed January 1, 1953 - January 1, 1978 (age 25)
Biography
The last of country music's great sibling duos, brothers Doyle and Teddy Wilburn were as formidable in the spotlight as they were behind the scenes, lending their superb close harmonies to 30 chart hits including the classic Hurt Her Once for Me in addition to launching the careers of acts including Loretta Lynn. Virgil Doyle Wilburn was born July 7, 1930, in Hardy, AR, with Thurman Theodore Wilburn following on November 30, 1931. Their father, Benjamin, a disabled World War I veteran, purchased from the Sears, Roebuck catalog a guitar, mandolin, and fiddle in the hopes that the children might aid the family's dire finances by performing in public, and with older brothers Lester and Leslie and sister Geraldine, Doyle and Teddy began their professional music career as the Wilburn Family on a street corner in Thayer, MO, on Christmas Eve 1937. Soon the children were spending six months of each year in Hardy's one-room schoolhouse and the other six touring radio stations, school auditoriums, and churches throughout the South; during a 1940 stop in Birmingham, AL, the Wilburn Family caught the attention of singer Roy Acuff, and on his recommendation they were invited to join the Grand Ole Opry that spring. Their stay lasted only six months, however -- pressure from child labor organizations forced the Opry to terminate their contract.

The Wilburns returned to Hardy and continued touring, although their schedule was curtailed by the United States' entry into World War II; after the war, Geraldine married and retired from the road, although the four brothers continued performing and in 1948 were named to the cast of the famed Louisiana Hayride radio show, where they befriended a then-unknown Webb Pierce. In 1951 both Doyle and Teddy were drafted to serve in the Korean conflict; upon returning from duty they resumed touring, but with Lester and Leslie since retired from performing, they continued on alone as the Wilburn Brothers. By now Pierce was himself an Opry star and was instrumental in the siblings rejoining the show -- they also backed Pierce on tour and even signed to his label, Decca.

The Wilburns scored their first major hit with Sparkling Brown Eyes, a collaboration with Pierce that spent 18 weeks on the charts, peaking at number four in mid-1954. They were also uncredited backing vocalists on Pierce's biggest hit, In the Jailhouse Now, and even appeared on television's #The Arthur Godfrey Talent Show and #American Bandstand. Between 1955 and 1972 the Wilburn Brothers scored 30 chart hits, including I Wanna Wanna Wanna, I'm So in Love With You, Go Away With Me, Which One Is to Blame, Trouble's Back in Town, Roll Muddy River, and their biggest single, 1966's Hurt Her Once for Me. They also notched two Top Ten duets with Ernest Tubb, Hey, Mr. Bluebird and Mister Love.

During the late '50s, the Wilburns teamed with steel guitarist Don Helms to found the Wil-Helm Talent Agency; Doyle and Teddy also convinced Lester and Leslie out of retirement to run Sure-Fire, a music publishing house. The two business concerns helped launch the professional careers of talents including Sonny James, Jean Shepherd, the Osborne Brothers, and in particular Loretta Lynn, who toured with the Wilburns' road show and later landed a recording contract with Decca under their managerial wing. In 1963 the Wilburn Brothers were awarded their own weekly syndicated TV variety series -- one of the first country music programs broadcast in color, #The Wilburn Brothers Show ran through 1974, providing early exposure to acts including the Oak Ridge Boys, Tammy Wynette, and Barbara Mandrell.

In 1967 the Wilburns were named Duet of the Year in the Music City News Awards, and were nominated for Vocal Group of the Year honors by the Country Music Association in 1972. In 1978 they recorded their final Decca LP, Sing Hinson and Gaither, and on October 16, 1982, Doyle's life was claimed by cancer. "It was like a 45-year marriage ended," Teddy said soon after. "There was a lot of adjusting to do." Teddy then mounted a solo career, and remained a member of the Grand Ole Opry until his death from congestive heart failure on November 24, 2003. ~ Jason Ankeny, Rovi 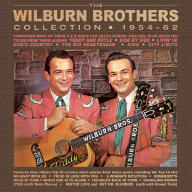 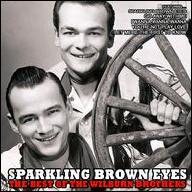 Sparkling Brown Eyes, the Best of the Wilburn Brothers
2012 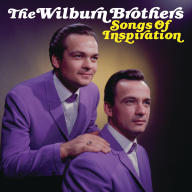 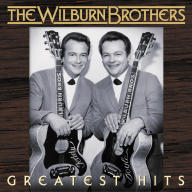 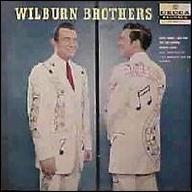 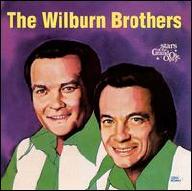 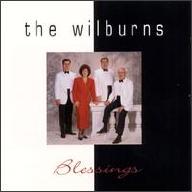 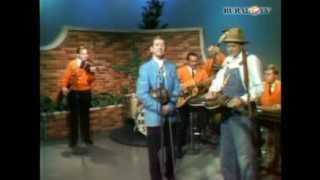 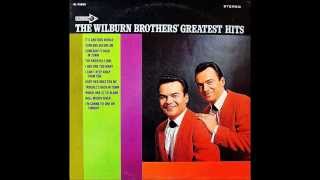 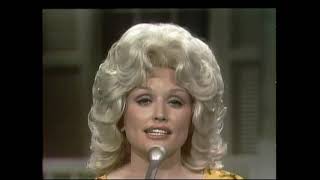 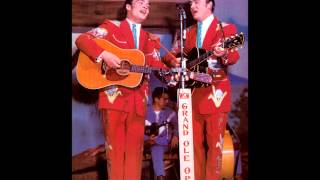 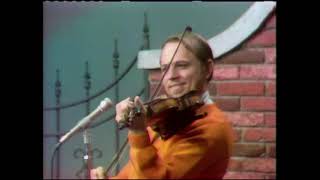 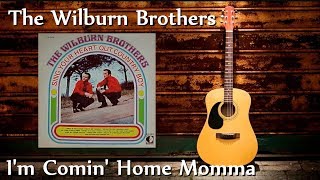 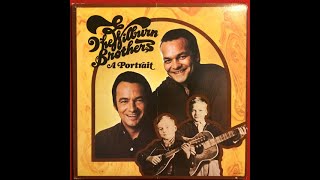