Close
New College Choir, Oxford
from Oxford, England
formed January 1, 1379 (age 643)
Biography
The New College Choir, Oxford, also known as the Choir of New College, Oxford, is one of England's most venerable and venerated ensembles, with an unbroken tradition dating back to the late 14th century. In the late 20th and early 21st centuries, the choir has become internationally prominent, with wide-ranging tours and a large catalog of recordings.

Oxford's New College, which has had that name for more than 600 years, was founded in 1379 and has featured choral singing in its splendid New College Chapel ever since the building was constructed, shortly after the College was established. The number of boy choristers has remained constant at 16; the boys receive top-flight educations at the New College School and develop unusually deep musical skills, including the ability to sight-sing from Renaissance partbooks. The choir's primary function, since the beginning, has been to sing for choral Evensong daily and in other liturgical services during Oxford's school term. In addition to the boy choristers, there are 14 adult clerks, eight of whom have lately been Oxford undergraduates ("academical clerks"), while the other six are professional singers known as lay clerks or singers from the town. This basic configuration dates back to the 1380s and set the pattern for other collegiate choirs across England. A number of the most famous figures in British music have passed through the choir either as boys or as adult clerks; these include countertenor James Bowman, tenor James Gilchrist, and conductor Jeremy Summerly.

Records of the College's directors of music stretch back to 1597. Prominent directors in the choir's modern life have been David Lumsden (1958-1976), who inaugurated the choir's touring activities, and Edward Higginbottom (1976-2014), who brought the choristers to new musical levels and built a strong recording program. The choir's current director of music is Robert Quinney, who also serves as organist; he is assisted by singing teacher Bronwen Mills. The New College Choir, Oxford has toured extensively through Europe, North and South America, and Australia, as well as across Britain. Its catalog of recordings now numbers well over 100 items, which have appeared on a wide variety of labels including, notably through the 2010s, Novum. The choir moved to Linn Records in 2020 for the collection John Sheppard: Media Vita. ~ James Manheim, Rovi

Nativitas: A Celebration Of Peace At Christmas
2004
Videos
Close 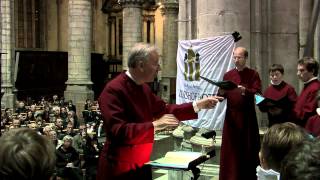 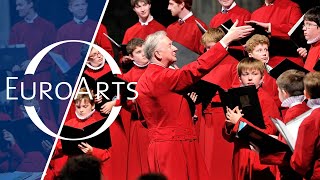 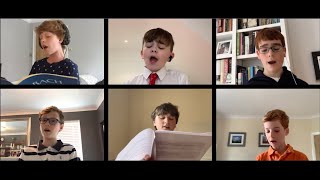 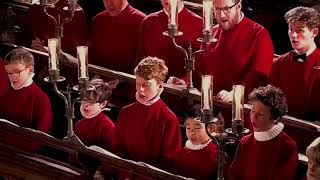 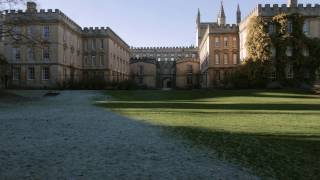 Being a Chorister in the Choir of New College Oxford 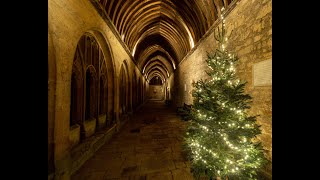 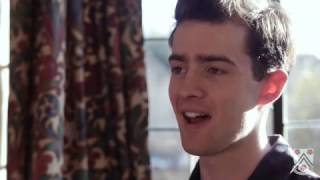 Being a Choral Scholar in the Choir of New College Oxford
Available here: