Born in Los Angeles in 1989, Bowers grew up listening to his parents' classic soul records and hip-hop before falling under the spell of jazz, classical music, and film scores. He studied classical piano and jazz while attending Los Angeles County High School for the Arts, and performed in numerous festivals while still a teenager. After high school, he earned both undergraduate and master's degrees in jazz performance from Juilliard. It was there that Bowers began making a name for himself as a formidable jazz musician, and he found regular work gigging around New York City. In 2011, he won first place in the prestigious Thelonious Monk International Jazz Piano Competition. That same year, he showcased his versatility by appearing on Jay-Z and Kanye West's collaborative album Watch the Throne.

In 2014, Bowers released his experimental jazz, R&B, and electronic-influenced debut album, Heroes + Misfits, on Concord. Around the same time, he began branching out into film work, scoring the soundtrack to such productions as the 2013 documentaries Seeds of Time and Elaine Stritch: Shoot Me, the 2016 documentary Norman Lear: Just Another Version of You, and the 2017 scripted drama Dear White People. He also supplied the soundtrack to the 2018 Oscar-winning biopic film Green Book, about pianist Don Shirley. More soundtrack work followed, including for the 2020 TV production Mrs. America and the satirical horror film Bad Hair. Later that year, he contributed to Bridgerton: Covers from the Netflix Original Series. ~ Matt Collar, Rovi 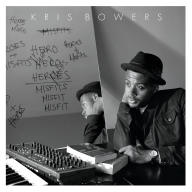 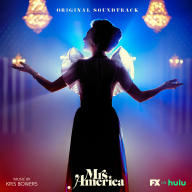 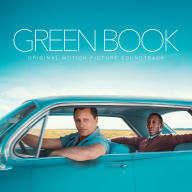 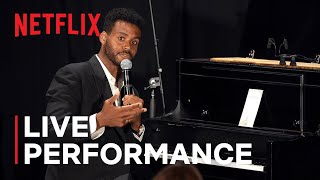 Refrains of Romance: Kris Bowers and the Music of Bridgerton | Netflix 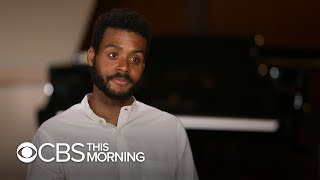 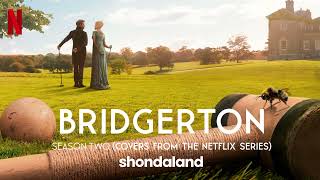 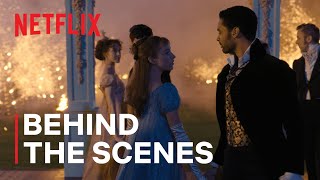 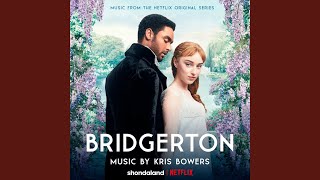 We Could Form An Attachment 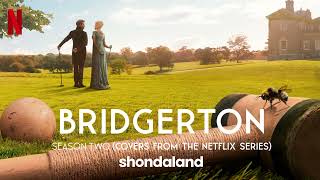 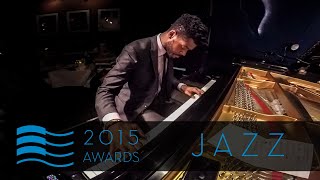