Close
The Flirtations
from New York, NY
formed January 1, 1965 (age 57)
Biography
The Flirtations were one of the more active all-girl R&B groups of the mid- to late '60s, though they had to go pretty far from home to find their most lasting success. The group had started life as a quartet called the Gypsies, consisting of three sisters, Betty Pearce, Shirley Pearce, and Earnestine Pearce, along with Viola Billups, who worked for three years under that name. They changed their name to the Flirtations in 1965 -- some sources say that Betty Pearce left the lineup at this time, while others indicate that she remained with the group until 1967 -- and they were signed to Josie Records that year. Their one release on the label, "Change My Darkness into Light" b/w "Natural Born Lover," co-produced by J.J. Jackson and Sidney Barnes, was released in 1966, and they got one more single out on the Festival label.

In 1967, by which time the Flirtations were a trio, the group had gone to England, where they found a fresh start as both a performing and recording act. American soul was going over in a serious way at the time in the U.K., and the group came to the attention of Decca Records producer Wayne Bickerton, who signed the trio up. With Bickerton choosing their material (as well as writing some of it) and managing their recording sessions, the Flirtations made their British recording debut with "How Can You Tell Me" b/w "Someone Out There" in 1967 on the Parrot label. The group was shifted to the Deram Records label the following year and released a classic piece of late-'60s soul in "Nothing But a Heartache." The single proved a success in America as well as England, riding the charts in Cashbox magazine for many weeks in 1969 and getting up to number 31. The group's fortunes remained high for most of the next decade, and they built up an especially fervent following in England; like other girl-soul groups such as the Fascinations, the Flirtations discovered that their treatment was far more special on the far side of the Atlantic than where they were born.

The group left Deram after 1972 and signed with Polydor, where they saw more success with their cover of Marvin Gaye's "Little Darling." Viola Billups left the Flirtations in 1974 to pursue a solo career and was replaced by Loretta Noble. The group was still performing during the 1980s and beyond, and saw a new single, "Read About It," issued on the Passion label in 1986. The group continued to perform intermittently in some form during the following years, and was included on Rhino's Beg Scream Shout! The Big Ol' Box of '60s Soul. Viola Billups and Earnestine Pearce performed together in public during March of 2001 in England, on the occasion of their former producer Sidney Barnes' first concert tour of the U.K., joining their one-time mentor from the 1960s on-stage. Like Barnes, and like the Fascinations, the Flirtations were idolized for years by Britain's enthusiasts on the Northern soul scene.

In 2009, the core 1967 Flirtations lineup reunited to release the dance track "Roulette," their first single since the '80s. With producers Don Hunter Powell and Sam Scott, the trio got together again in 2014 to record a covers collection of girl-group hits dating back to the '60s. Titled Girls, it was released by Burbank Records in 2015 and included two previously unreleased Flirtations covers from the vaults, "I'm Still Waiting" and "How Sweet It Is," with the London Pops Orchestra. ~ Bruce Eder, Rovi 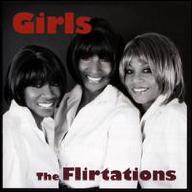 Love Makes the World Go Round
1975 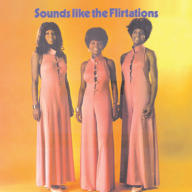 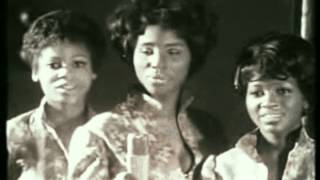 The Flirtations - Nothing But A Heartache - (original STEREO] 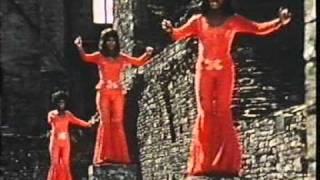 The Flirtations - Nothing But A Heartache (early video) 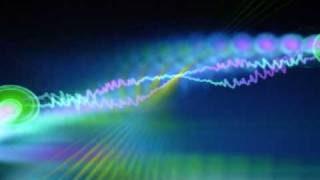 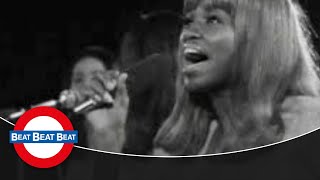 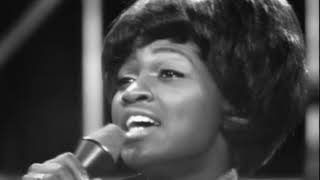 The Flirtations - Nothing But A Heartache (1968) 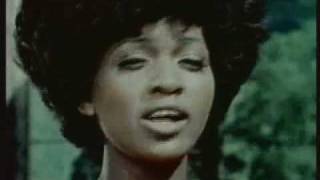 The Flirtations - What's Good About Goodbye My Love 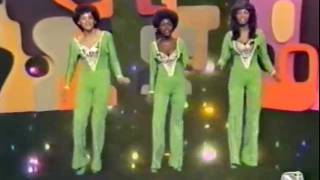