Close
Jody Miller
from Phoenix, AZ
November 29, 1941 (age 80)
Biography
Although she became famous for "Queen of the House," her response to Roger Miller's "King of the Road," Jody Miller pioneered a fusion of folk, country, and pop that set the stage for the folky country-pop of the '70s. Raised in Oklahoma, she was born Myrna Joy Miller and, inspired by the music of Joan Baez, learned to play guitar at the age of 14. Soon after, Miller joined a folk trio and began performing at a local coffeehouse. Lou Gottlieb, a member of folk group the Limelighters, heard her sing and was impressed enough to offer to help her get a recording contract, provided she move to Los Angeles. Miller initially declined, as she had recently married, but eventually she and her husband went to California to test the waters. A friend of the family arranged an audition with Capitol Records, which signed Miller while suggesting that she change her name from Myrna to the folkier "Jody."

In 1963, Miller recorded her debut album, Wednesday's Child Is Full of Woe, which did fairly well and led to appearances on Tom Paxton's folk music television show. In 1964, she had a minor pop hit with "He Walks Like a Man" but her breakthrough arrived in 1965, when "Queen of the House" reached number five on the country charts and number 12 on the pop charts. Despite her success on the country charts, Miller continued to have more hits as a pop act; "Silver Threads and Golden Needles," her follow-up to "Queen of the House," was a minor hit in the summer of 1965, as was the protest song "Home of the Brave." During the latter half of the '60s, she released a handful of albums and singles, none of which gained much attention.

At the end of the '60s, Miller left the West Coast and returned to her Oklahoma ranch to spend more time with her family. After a few years of semi-retirement, she began recording with Billy Sherrill in Nashville in late 1970; the result, Look at Mine, was released in 1971 and featured a mixture of country-pop songs and a few traditional tunes. The album produced her first string of country hits, as "He's So Fine" and "Baby I'm Yours" reached the Top Ten, and several other songs from the record reached the Top 40. Throughout 1972 and 1973, Miller hit the Top Ten with regularity. However, her comeback ended as quickly as it began -- as of 1974, she no longer was able to crack the Top 40, although she did have a string of minor hits. She managed to bounce back into the Top 40 in 1977 with "Darling, You Can Always Come Back Home," but by and large, her career had stalled. In 1979, her contract with Epic expired and she chose to retire to her ranch with her family.

Miller returned in 1987 with the independently released My Country, which consisted entirely of patriotic songs; it caught the attention of President-elect George H.W. Bush, who invited her to perform at his 1988 inaugural ball. Afterward, Miller's now-grown daughter Robin encouraged her to return to country music and the two formed a duo. In 1990, they tried to secure a record contract in Nashville, but were unsuccessful. Miller re-emerged as a gospel singer in the late '90s, with such independently released albums as I'll Praise the Lamb (1997) and Higher (1999). ~ Sandra Brennan, Rovi 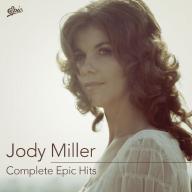 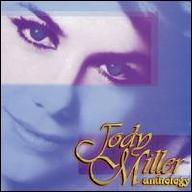 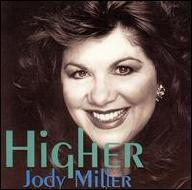 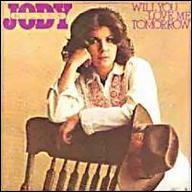 Will You Love Me Tomorrow
1976 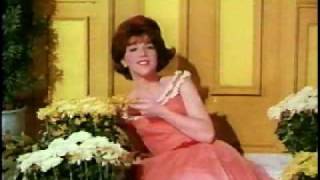 Queen Of The House - Jody Miller 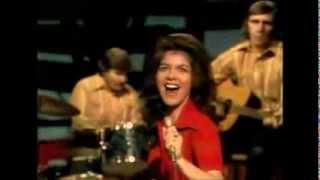 Jody Miller - He's So Fine (with The Jordanaires) 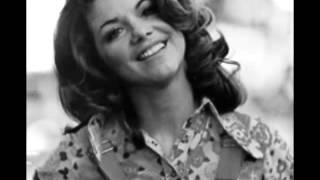 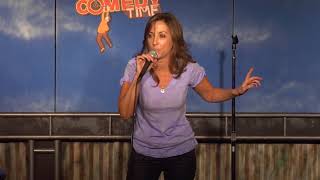 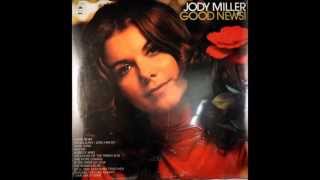 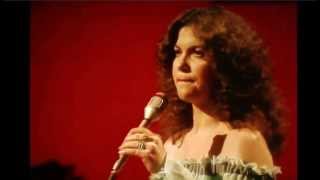 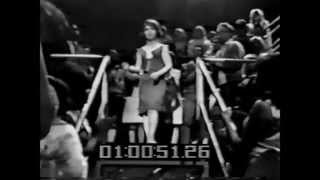