Close
Earl Palmer
from New Orleans, LA
October 25, 1924 - September 19, 2008 (age 83)
Biography
Earl Palmer was a first-call drummer on the New Orleans RB recording scene from 1950 to 1957. Talk about a supreme recommendation -- in a city renowned for its second-line rhythms and syncopated grooves, Palmer was the man, playing on countless sessions by all the immortals: Little Richard, Fats Domino, Smiley Lewis, Dave Bartholomew, and too many more to list here.

Born to a mother who was a vaudevillian, little Earl was learning rhythmic patterns as a tap dancer at age four. Such contacts led him to be around drum kits on a regular basis, and it didn't take him long to master them. Bebop jazz was his first love, but RB and blues paid the bills starting in 1947, when Palmer joined Bartholomew's band.

Palmer remained the king of the traps at Cosimo Matassa's fabled recording studio until 1957, when a Shirley Lee session led to an A&R offer from Aladdin Records boss Eddie Mesner. Palmer found studio work just as plentiful in Los Angeles, making major inroads into the rock, jazz, and soundtrack fields as well as playing on countless RB dates with his frequent compadres Rene Hall on guitar and saxist Plas Johnson. Occasionally, Palmer would record as a leader -- the instrumental Johnny's House Party for Aladdin, a couple of early-'60s albums for Liberty.

But even the best session men grapple with a certain sense of anonymity. So the next time you pull out Little Richard's Tutti Frutti, Smiley Lewis's I Hear You Knockin', Lloyd Price's Lawdy Miss Clawdy, or Fats Domino's The Fat Man, please keep in mind that it's Palmer feverishly stoking that beat -- with a saucy second-line sensibility that drove those songs in fresh, utterly innovative directions. ~ Bill Dahl, Rovi 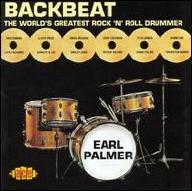 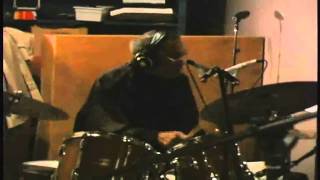 Earl Palmer Bio - the most recorded drummer in history, with Mitch Woods 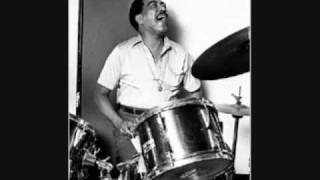 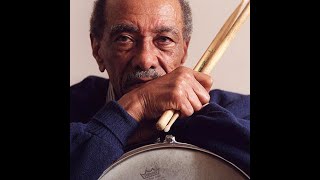 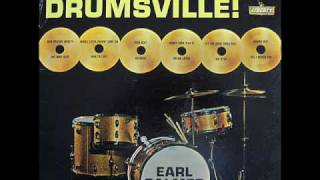 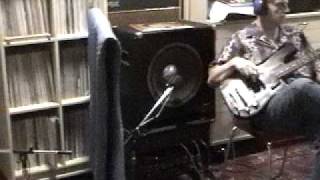 Earl Palmer In The Studio With Deke Dickerson 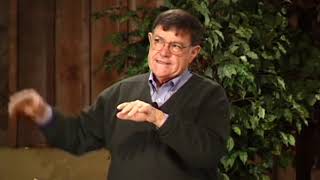 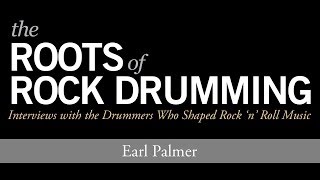