Close
Joe Higgs
from Kingston, Jamaica
June 3, 1940 - December 18, 1999 (age 59)
Biography
One would be hard-pressed to find a more significant and unheralded figure in reggae than Joe Higgs. Despite a career of over 30 years, the mention of his name usually is generally greeted with responses like: "who?" or "never heard of him." And while he may not have been the proverbial household name when it comes to roots reggae, his fingerprints are on nearly every important recording and band that emerged from Jamaica in the 1960s and '70s.

Born in Kingston in 1940, Higgs' career began as a songwriter for seminal reggae acts such as Toots the Maytals and Delroy Wilson. While establishing himself as an in-demand songwriter, Higgs was also developing a solo vocal career as well as working as a high school music teacher. The role of teacher suited Higgs and he was soon working regularly as a vocal arranger, a coach, and a guitar instructor. The most famous of his pupils was Bob Marley. It was under Higgs' tutelage that Marley's guitar playing greatly improved but, more significantly, it was Higgs who arranged the beautiful trio singing of Marley and fellow Wailers Peter Tosh and Bunny Livingstone (later Bunny Wailer). So integral was Higgs to the creation of this sound, that when Bunny abruptly left the band in 1973 on the eve of their first major American tour, Higgs filled in brilliantly.

As a solo performer, Higgs' success was intermittent at best and his work appreciated mainly by hardcore reggae aficionados. After spending the early part of his career singing as part of a duo with Delroy Wilson, Higgs went solo after Wilson left Jamaica for America in the late '60s. But, it wasn't until 1976 that he released his first solo album, Life of Contradiction, a title that accurately summarized Higgs' career up to that point. The follow-up album, Unity Is Power, was equally good, but as impossible to find. It wasn't until 1985 when Alligator Records, a label best known for blues music, released Higgs' masterpiece Triumph. After that time, he kept a low profile, issuing a record every now and then, his work revered by reggae fans around the world. The greatest reggae artist you've never heard of, Higgs died on December 18, 1999. ~ John Dougan, Rovi 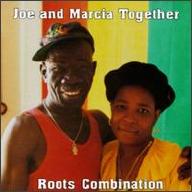 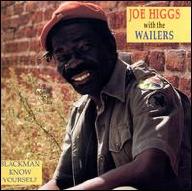 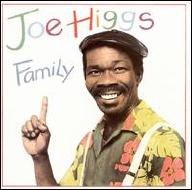 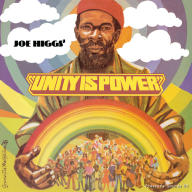 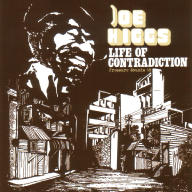 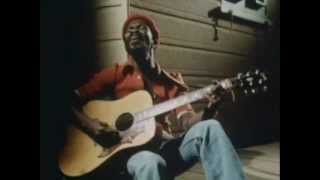 Joe Higgs- There is a reward for me (Accoustic) 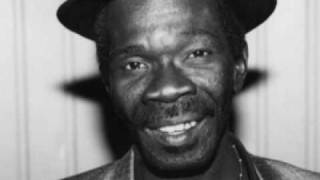 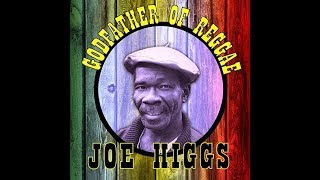 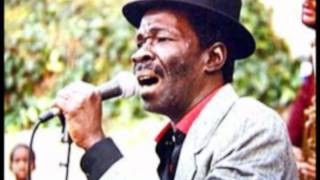 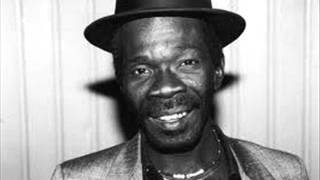 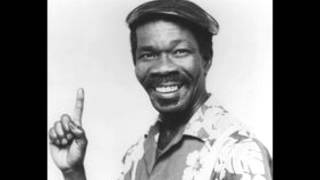 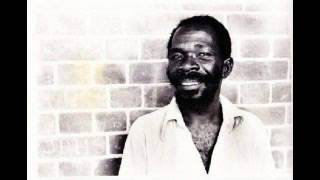