Close
Darkroom
Biography
Though associated with the No-Man tree of bands due to the participation of singer Tim Bowness, the U.K. trio Darkroom is very much its own particular effort, standing apart from both No-Man and Bowness' other work. The emphasis here is on moody, modern dance music, explicitly exploring jungle/drum'n'bass loops and intriguing arrangements. The bandmembers themselves have mentioned inspirations including Steve Reich, Mouse on Mars, and the Eno/Bowie collaborative albums. Besides Bowness, the other two participants are keyboard player/programmer Andew Ostler, aka Os, and guitarist Mike Bearpark; other people have contributed from time to time.

Os and Bowness had known each other for some time before the start of Darkroom, the former having contributed No-Man remixes and helping to set up the band's website. It was Bowness and Bearpark who originally got the band going, though, as they were already regular musical partners in Samuel Smiles. Taken by the idea of creating a soundtrack to the notorious Alien Autopsy mid-'90s TV special, the two came up with their new project, with Os added soon thereafter. Under the name Collective, the trio performed at a variety of shows in the U.K. in the late '90s before switching to Darkroom. Besides an Internet-only release, Seethrough, Darkroom's formal efforts include the Carpetworld EP and a full album, Daylight. ~ Ned Raggett, Rovi 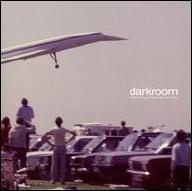 Some of These Numbers Mean Something
2008 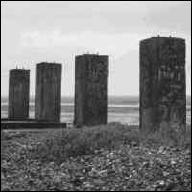 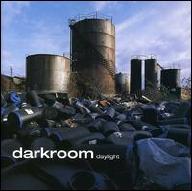 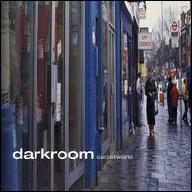 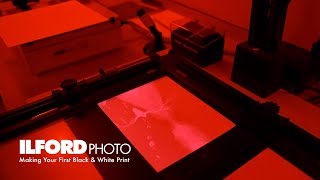 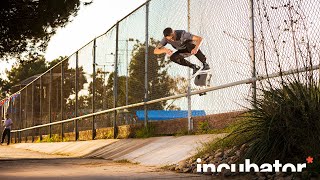 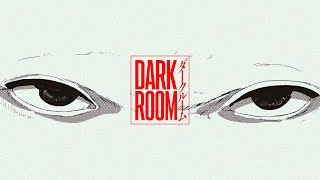 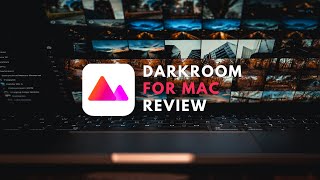 Darkroom for Mac review // Is Darkroom too basic for the Mac? 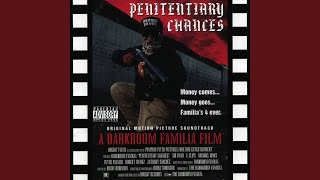 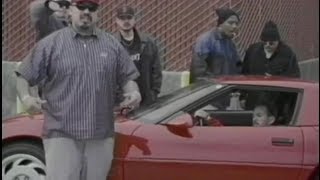 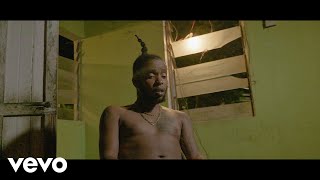