Close
Squire
from Woking, Surrey, England
formed January 1, 1977 - January 1, 1985 (age 8)
Biography
Though they never received the recognition they deserved, Squire was one of the earliest and finest mod-revival bands of the late '70s. Like the founders of the revival, the Jam, Squire were able to transcend the limits of the genre with their high-quality blend of pop smarts and songcraft which drew equal parts from a punk spirit and '60s sensibilities.

The group formed in Guildford, England around 1977 as a covers band consisting of Enzo Esposito (vocals/bass), Steve Baker (guitar), and Ross Di'Landa (drums). In June 1978, songwriter/guitarist Anthony Meynell joined just prior to a high-profile gig opening for the Jam. The addition of Meynell changed the band's focus to producing original material, and by 1979, they had released their first single for ROK Records, Get Ready to Go. While the single gained them some airplay, their biggest break came with the newly termed mod revival movement and their appearance on the legendary Mods Mayday album, which featured two new songs by the band. Ian Page of Secret Affair (one of Squire's mod peers) had just started his own I-Spy label and signed the band on the merits of their appearance on Mods Mayday. The signing led to some personnel changes. First, Di'Landa was replaced by Kevin Meynell, then Baker quit without replacement. In 1979, Squire released two wonderful singles for I-Spy: Walking Down the Kings Road and The Face of Youth Today. Out of the two singles, only Walking Down the Kings Road charted. In 1980, Squire switched record labels, signing with another independent, Stage One Records. The band's first release on Stage One was My Mind Goes Round in Circles which, like its predecessors, barely made an impact on the charts. Frustrated by a lack of success, the band essentially dissolved when the last original member, Esposito, left.

Anthony Meynell decided to give it another try when he started his own label, Hi-Lo in 1981. The first release was Hits from 3000 Years Ago, a collection of demos and leftovers from the original Squire lineup. He reactivated the band, adding Jon Bicknell on bass, and releasing a new single, No Time for Tomorrow, in 1982. Though they were still virtually unknown in their homeland, America had begun picking up on Hits from 3000 Years Ago. Delayed by a short promotional tour in the States, their first proper album, Get Smart, was finally released late in 1983. They never made the breakthrough into the mainstream, but the album and its follow-up EP, September Gurls, (the title track was a cover of the Big Star classic) in 1984 became cult classics in American power pop circles. Squire began preparation for their next album, Smash, but decided to call it quits before its completion. ~ Chris Woodstra, Rovi 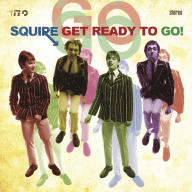 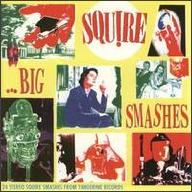 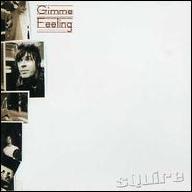 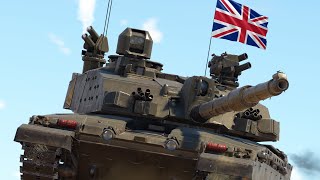 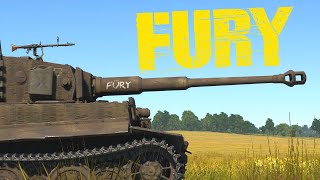 If Fury was a German Film 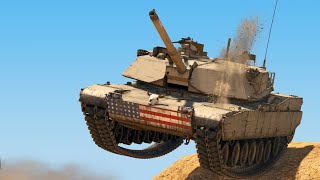 How to Abandon a Country 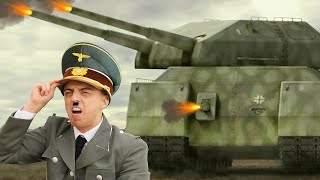 The worst mega tank Germany ever designed - The P1000 Ratte 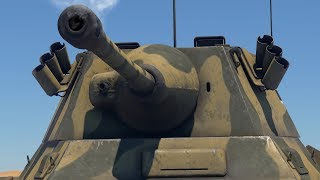 Everything Wrong With German Tanks 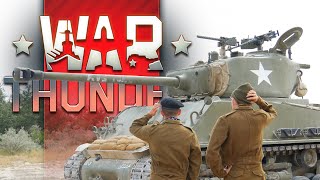 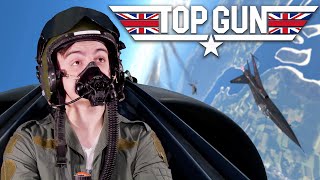 If Top Gun was a British Film
Available here: