Close
Paavo Berglund
from Helsinki, Finland
April 14, 1929 - January 25, 2012 (age 82)
Biography
Conductor Paavo Berglund transformed several orchestras into world-class ensembles over his long career. Known as a perfectionist, he specialized in the music of Sibelius and made three complete recordings of his symphonies.

Berglund was born in Helsinki on April 14, 1929. His first instrument was the violin, which he took up at age 11, playing an instrument built by his grandfather. Berglund worked at an iron factory during World War II and began his musical career playing in dance orchestras in 1945 and for military officers' dinners the following year. He studied violin at the Sibelius Academy in Helsinki, and in 1949, he became a member of the Finnish Radio Symphony Orchestra. Hearing the Vienna Philharmonic on tour in Finland under conductor Wilhelm Furtwängler, he developed an interest in conducting himself. Berglund traveled to Vienna and was allowed to attend rehearsals and recording sessions of the Vienna Philharmonic and Vienna Radio Symphony. He was in attendance when Furtwängler recorded Smetana's Die Moldau, later naming his own recording of that work as his favorite among his albums.

In the mid-1950s, Berglund became the assistant conductor of the Finnish Radio Symphony, and he was made its chief conductor in 1962. Known as a dictator on the podium, he vastly improved that group's quality. He repeated the feat with England's Bournemouth Symphony Orchestra, which he frequently conducted as a guest in the late 1960s, and of which he became the principal conductor in 1972. With that group, he made the first recording of the Sibelius tone poem Kullervo in 1970. Berglund earned recognition as a Sibelius specialist, recording his complete symphonies three times (with the Helsinki Philharmonic, the Bournemouth Symphony, and the Chamber Orchestra of Europe, in a lighter sort of reading that he came to favor later in life). He studied Sibelius' symphonies intensively and sometimes made controversial changes to their scoring, but his repertory was wide and included music by other Scandinavian composers as well as works by Vaughan Williams, Shostakovich, Britten, and more. Berglund served as the principal conductor of the Helsinki Philharmonic from 1975 to 1979. In 1979, he left both his Helsinki and Bournemouth posts, spending several years as a jet-setting guest conductor. He made his U.S. debut with the American Symphony Orchestra in 1978. In 1983, he began a stint as the principal conductor of the Royal Danish Orchestra in Copenhagen, and from 1987 to 1991, he was the principal conductor of the Stockholm Philharmonic in Sweden. He remained active into old age and the 21st century, giving his last concert in Paris in 2007 with the French Radio Philharmonic Orchestra. Berglund died in Helsinki on January 25, 2012.

Berglund left more than 100 recordings, several of which were classics that were repeated. He recorded with most of the ensembles he headed as principal conductor, issuing albums not only of Romantic and early 20th century repertory but of works by contemporary composer Joonas Kokkonen. ~ James Manheim, Rovi 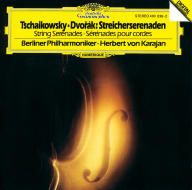 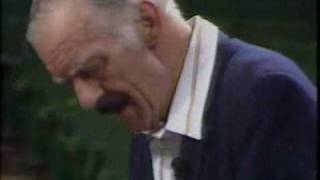 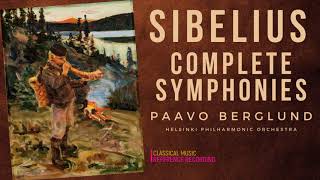 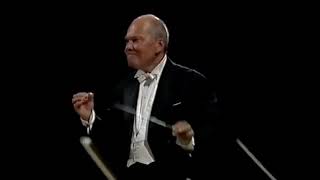 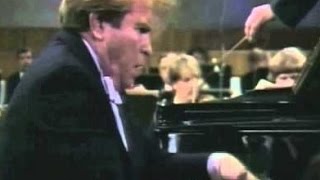 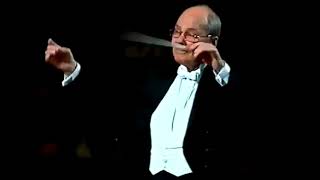 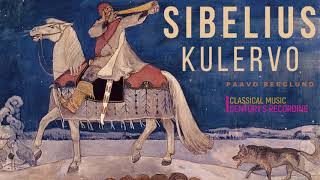