Close
Si Zentner
from New York, NY
June 13, 1917 - January 31, 2000 (age 82)
Biography
While big bands seemed to be fading fast during the late '50s and early '60s, bandleader Si Zentner was one of the few to front a successful big band -- enjoying both critical and commercial acclaim. Born Simon H. Zentner on June 13, 1917 in New York City, the future bandleader picked up a violin at the age of four before switching over to trombone, and earned a music college scholarship. Originally studying to be a classical musician, Zentner became interested in more commercial styles of music after lending his skills to a recording session with composer/bandleader Andre Kostelanetz. Throughout the '40s, Zentner learned the tricks of the trade by playing in bands led by such notables as Les Brown, Harry James, and Jimmy Dorsey.

Zentner then relocated to Los Angeles, where he worked regularly as a studio musician -- and from 1949 through 1955, was on the MGM staff (working on such hit movies as #Singing in the Rain and #A Star Is Born). But Zentner's desire to front his own big band peaked at this time. Signing a recording contract with Liberty Records in 1959, Zentner assembled a large swing outfit, and toured steadily (he once claimed that his band played 178 consecutive one-night stands). While several popular releases came out around this time (1959's Thinking Man's Band, 1960s Suddenly It's Swing, 1963's Waltz in Jazz Time), Zentner's band won a staggering 13 straight Downbeat polls for 'Best Big Band,' as Zentner himself was recognized as 'Best Trombonist' in Playboy's Jazz Reader's Poll. Zentner's band scored their biggest hit in 1961, with a Bob Florence-arranged twist version of Hoagy Carmichael's Up a Lazy River, which managed to cross over into the Top 40 of the pop charts.

Eventually however, the public's interest in big bands had dwindled to the point that even Zentner's fine band found it increasingly hard to attract a substantial audience on tour. Zentner landed back on his feet in 1965, when he moved to Las Vegas and opened the Tropicana Hotel's lounge, the Blue Room, accompanying Mel Tormé. Three years later, Zentner was named musical director for one of Las Vegas' longest-running floor shows, +Folies Bergere. But once more, Zentner couldn't turn his back completely on taking a big band on the road, as he assembled another touring group. The '90s saw such new releases as Road Band, Country Blues, and Blue Eyes Plays Ol' Blue Eyes, but later in the decade, Zentner was diagnosed with leukemia. Admirably, Zentner kept performing up until six months prior to his passing, on January 31, 2000 in Las Vegas. ~ Greg Prato, Rovi 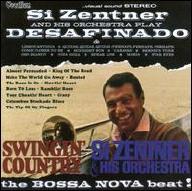 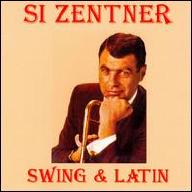 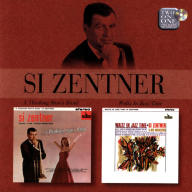 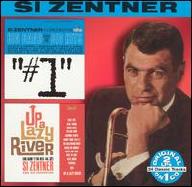 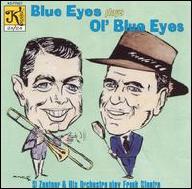 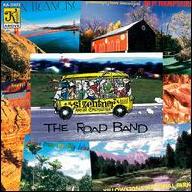 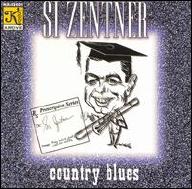 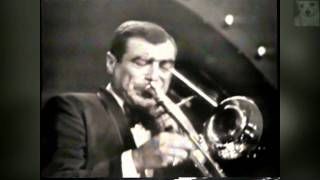 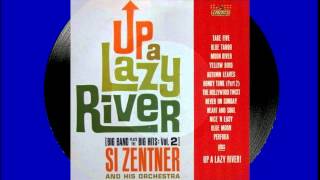 Si Zentner and his Orchestra - Up A Lazy River 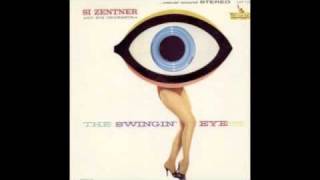 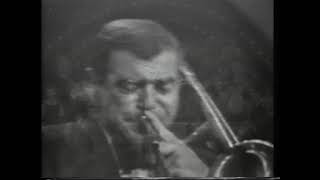 Without A Song - Si Zentner & His Orchestra 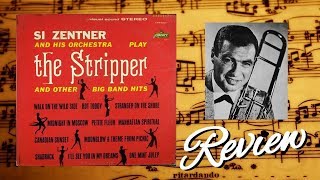 Si Zentner Up A Lazy River 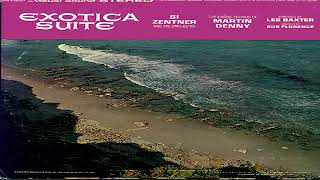