Close
Ms. Toi
Biography
After struggling for ten years trying to break into the rap game -- never an easy task for a female -- Ms. Toi's big break came when Ice Cube and Mack 10 asked her to appear on their big club hit You Can Do It, setting the stage for a major-label deal and a debut album that dropped a year later. Toi's impressive ability to drop rhymes like the most seasoned MCs while simultaneously being able to sing diva-style when the situation calls for it made her a hot property in the urban music community. Her debut album for Universal, That Girl, featured a number of big-name guests from the West Coast, including E-40 and MC Ren, along with others like Nelly and producer Dame Grease.

Born in Chicago as Toikeon Parham, Toi's family moved to Inglewood, CA, when she was just 11. Upon graduating from high school, she began pursuing an interest in rapping, eventually leading to an opportunity to appear on a remix of Militia's Burn. Her big break came, though, when she hooked up with Ice Cube and Mack 10 for You Can Do It. The song became a huge club hit in 2000 and the video received ample airplay on BET. In addition, she was then invited to join the Up in Smoke tour in 2000 and saw her debut album released a year later, led by the singles Handclap and Can't None Y'All. ~ Jason Birchmeier, Rovi 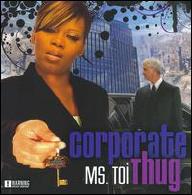 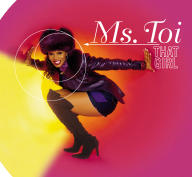 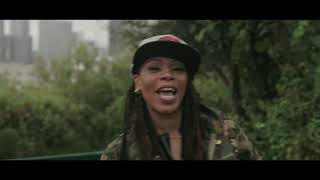 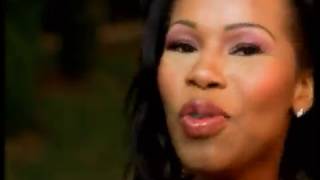 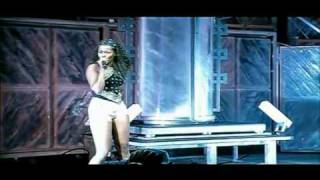 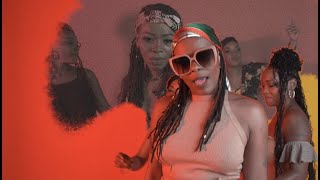 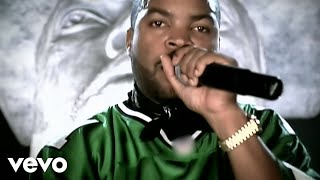 Ice Cube - You Can Do It (Official Video) 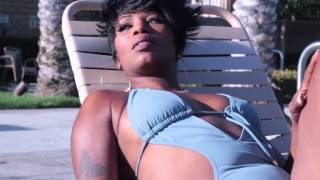 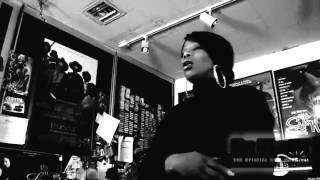 I Am A Warrior-Ms.Toi
Available here: