Close
Sakari Oramo
from Helsinki, Finland
October 26, 1965 (age 56)
Biography
Sakari Oramo is among the best known and most heavily recorded Finnish conductors on the international scene. He has received high praise for his interpretations of Finnish music, including the music of Sibelius, Kaija Saariaho, and Magnus Lindberg, and has championed the music of British composers such as John Foulds.

Oramo was born in Helsinki on October 26, 1965. He trained as a violinist, and from his teens, played with the Avanti! Chamber Orchestra for seven years. He also performed as a member of the Finnish Radio Symphony Orchestra, eventually becoming the concertmaster. From 1989-1992, he studied conducting at the Sibelius Academy with Jorma Panula. He made his conducting debut with the FRSO in a performance of the Brahms First Symphony in 1993 and enjoyed such success that he was appointed the orchestra's associate principal conductor that same year. Among his earliest recordings with the orchestra was a 1995 Ondine album of works by Uuno Klami.

In 1998, Oramo became the principal conductor and artistic director of the City of Birmingham Symphony Orchestra, and assumed the post of music director the following year; he held these positions until 2008. With the CBSO, he was a prominent leader of the Elgar 150th birthday celebrations in 2007 and received an Elgar Medal for his advancement of the composer's music in 2008. During his tenure with the CBSO, Oramo championed the music of little-known English composer John Foulds and conducted works by a wide array of British composers, including Bax, Britten, Vaughan Williams, and Walton. In 2003, he was elevated to principal conductor of the FRSO, where he remained until 2012. Oramo co-founded the Kokkola Opera in 2004 and served as principal conductor until the company closed in 2018. In 2008, Oramo became the chief conductor and artistic advisor of the Royal Stockholm Philharmonic Orchestra; his contract was extended through the 2020-2021 season. Following a successful guest conducting appearance in 2011, Oramo assumed the post of chief conductor and artistic director of the BBC Symphony Orchestra in 2015, with a contract scheduled through the 2021-2022 season.

Oramo has recorded for several labels, including Warner Classics, BIS, and Chandos. In 2005, he recorded the Mahler's Fifth Symphony with the CBSO, an effort that drew much critical acclaim. Among Oramo's more lauded recordings with the RSPO is the Nobel Prize Concert 2010, issued in 2011 on an Accentus DVD, featuring works by Beethoven, Sibelius, and Tchaikovsky. Oramo was featured on several albums in 2019, including the Chandos album Sibelius: Lemminkäinen Suite; Spring Song; Suite from Belshazzar's Feast, conducting the BBC Symphony, and an Ondine album of horn concertos with the RSPO, featuring Markus Maskuniitty. ~ Robert Cummings & Keith Finke, Rovi 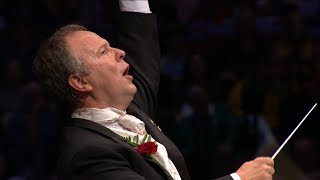 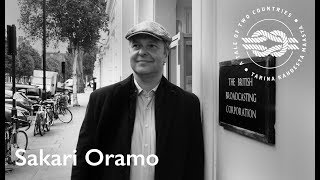 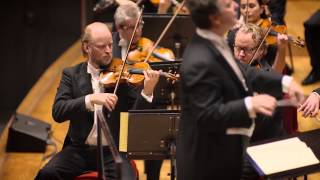 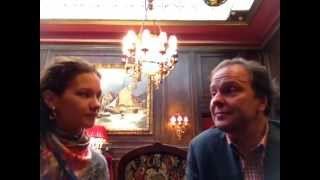 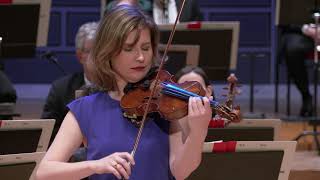 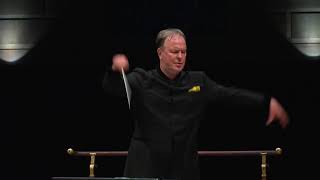