Close
Jim James
from Louisville, KY
April 27, 1978 (age 44)
Biography
Although chiefly known as the frontman of My Morning Jacket, rock singer and songwriter Jim James played a wider role in indie rock during the early 21st century, appearing on albums by several artists (including Bright Eyes, M. Ward, America, and Bobby Bare, Jr.) while pursuing a solo career. His approach on each album is different. His debut was 2009's Tribute To, a short collection of intimate George Harrison covers recorded shortly after the guitarist's death in 2001. That said, his kaleidoscopic approach to his own material knows few limits, and his albums are so different from one another, they could be by different artists. Released in 2013, Regions of Light and Sound of God was a bright -- even giddy -- exercise in spirituality expressed by a truckload of styles and instrumentation, while its follow-up, 2016's Eternally Even, showcased a spacy, psychedelic, jazzy approach to 21st century soul and moody nocturnal funk infused with indie pop cool.

James is also a marked contributor to unique projects. He contributed to the New Basement Tapes, a group of studio collaborators who issued a compilation of unfinished, unreleased songs by Bob Dylan titled Lost on the River. Conceived of and produced by T-Bone Burnett, other performers included Elvis Costello, Marcus Mumford, Taylor Goldsmith, and Rhiannon Giddens. James resumed his role with My Morning Jacket for 2015's acclaimed The Waterfall and toured in support. In September of 2016, he announced the release of Eternally Even, co-produced with Blake Mills (Alabama Shakes). The gritty, tense, nine-song set was issued in November just before election day. James' next effort, Tribute to 2, issued in December of 2017, was an entirely different outing: It was a collection of cover songs that intentionally reflected hope and blurred the boundaries of time and genre. He interpreted songs by the Beach Boys, Abbey Lincoln, Sonny and Cher, Diane Izzo, Ray Noble and Al Bowlly, Elvis Presley, Willie Nelson, Bob Dylan, and Emerson, Lake and Palmer.

Six months later, James followed with Uniform Distortion, a collection of original material inspired at large by The Last Whole Earth Catalog, an oft-reprinted '70s-era compendium document focused on the environment, sustainable living, and D.I.Y. culture. Specifically, he was drawn to a photograph titled "Illuminated Man" by Duane Michals. For James, the image made him reflect on society's near addiction to technology and the way in which we consume information -- as well as misinformation. Writing to Michals for permission to use the image as his cover shot, James was initially rebuffed, but sent the photographer a follow-up email emphatically and poetically stating his motivations and intentions for the image. Michals relented. Co-produced by James and Kevin Ratterman at Louisville's La La Land Studio, he was backed by bassist Seth Kauffman (Floating Action) and longtime touring drummer Dave Givan. Additional vocals were provided by Leslie Stevens, Jamie Drake, and Kathleen Grace. In October 2018, James issued an alternate version of the album, Uniform Clarity, in which he revisited most of the material from the earlier set in spare acoustic arrangements.

James collaborated with Teddy Abrams, a composer and musical director of the Louisville Orchestra, for an unusual and ambitious project, a fully orchestrated song cycle titled The Order of Nature in which James pondered the roles of hatred and compassion in the natural world. James, Abrams, and the Louisville Orchestra debuted the piece in April 2018; the initial performances were recorded, and an album drawn from the second night of the run was released in October 2019. ~ Andrew Leahey, Rovi 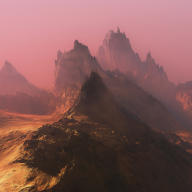 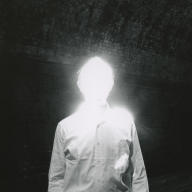 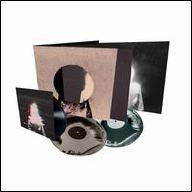 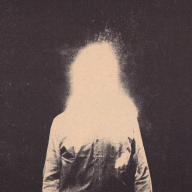 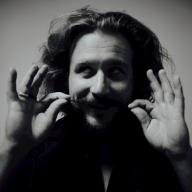 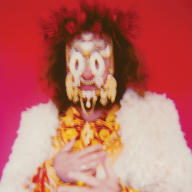 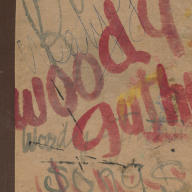 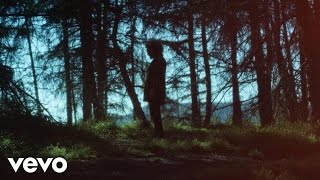 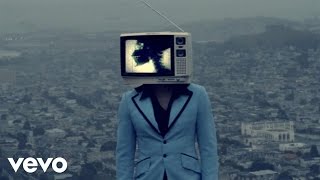 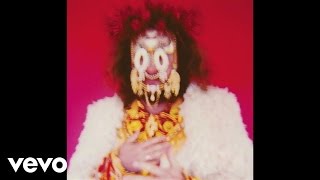 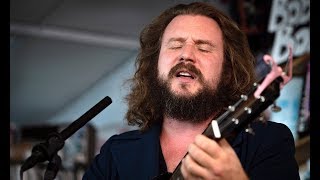 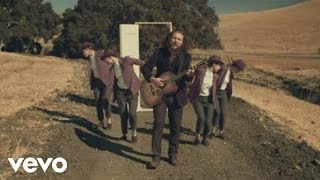 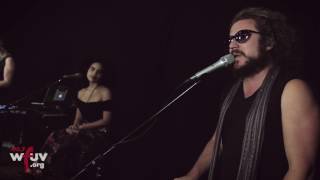