Remy began U.S. Girls as a solo project in Philadelphia in late 2007. Armed with a gigantic reel-to-reel tape machine, Remy's earliest performances included tape recordings of primitive percussion and vocal performances both aggressive and darkly moody. This early phase resulted in two albums released on the Siltbreeze label, 2008's Introducing and 2010's Go Grey, as well as numerous 7" singles, cassettes, and CD-Rs on small labels. During this time, Remy toured the U.S. and Europe extensively, lugging her only-sometimes-functional reel-to-reel around and sometimes traveling via Greyhound bus.

Though her harsh tape experiments remained at the core of the U.S. Girls sound, 2011's U.S. Girls on Kraak hinted at a change in direction with sample-based songs and a more vivid vocal presence. Released by FatCat in 2012, the album Gem delivered on the change suggested in that release as well as in ever-reaching live performances. By that time she had also relocated to Toronto, Canada with her husband Slim Twig (Canadian musician Max Turnbull), who produced the album. It was the highest fidelity of any U.S. Girls release to that point, doing away with harsh drum machines and distorted vocals in favor of a more traditional live band-style recording as well as faithful covers of glam rock and '60s AM radio pop. The band's live performances at this time went from solo to full-band experiences as well.

In 2013, U.S. Girls released Free Advice Column, a four-song EP co-produced by frequent collaborator Onakabazien (Louis Percival), on Bad Actors Inc. The revered indie label 4AD signed U.S. Girls in 2015, releasing a dubby single called "Damn That Valley." The full-length Half Free arrived in September, continuing the project's increase in accessibility while retaining the dark moods and offbeat tape loops of earlier recordings. After touring as an eight-piece, Remy cut down on samples and recorded with a live band that included members of the freewheeling improv collective the Cosmic Range. With lyrics reflecting the moment's social and political distress, the resulting In a Poem Unlimited followed in 2018. The album was among U.S. Girls' most critically acclaimed work to date, and while touring in support of it, Remy began work on a new set of songs for her next record. In early 2020, seventh album Heavy Light materialized, another stylistically shifting collection of heady pop featuring an extended crew of backing vocalists and themes of hindsight and nostalgia. ~ Fred Thomas, Rovi 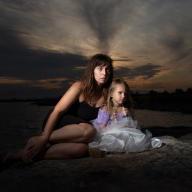 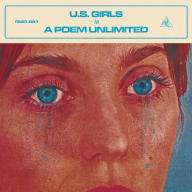 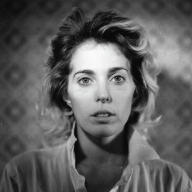 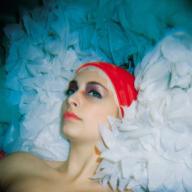 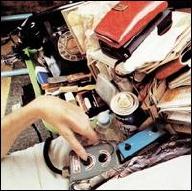 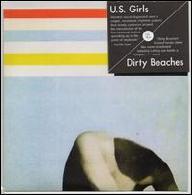 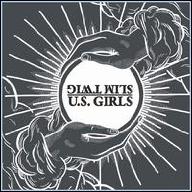 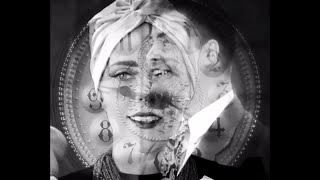 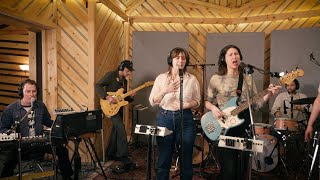 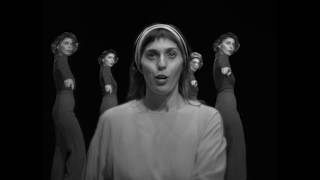 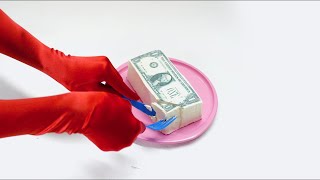 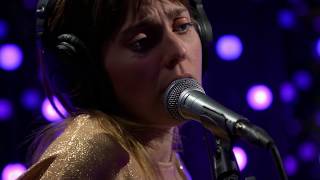 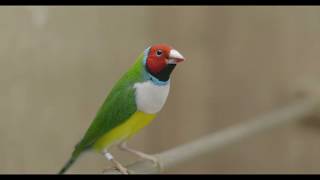 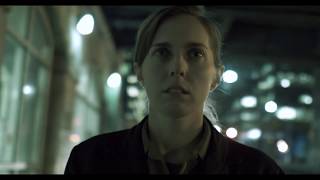