Close
Porcupine Tree
from London, England
formed January 1, 1987 (age 35)
Biography
Though he initially came to wider attention (at least in the U.K.) with No-Man, his long-running collaboration with Tim Bowness throughout the '90s, singer/guitarist Steven Wilson gained just as much attention with Porcupine Tree. Embracing and exploring prog rock inspirations while always keeping an ear out for newer musical connections (thus sidestepping the pointless revivalism of many of the band's peers) Porcupine Tree has created some noteworthy albums and songs over the years, continuing full-strength into the new millennium.

The group itself was just Wilson at the start. Born in London in 1967, he was too young to participate in the first full flush of psychedelic and experimental rock music, but swiftly made up for lost time, turning out to be a talented musical prodigy. Having learned guitar and keyboards at a young age, he contributed to work by underground prog outfits of the early '80s such as Altamont and Karma, while continuing his own musical growth and exploration. 1987 saw the founding of both No-Man and Porcupine Tree, the latter actually starting as a joke between Wilson and a friend about a legendary lost '70s group. Elaborate discographies and other material were created à la Spinal Tap, while Wilson himself created a slew of music meant to be the band's lost recordings. In a humorous twist of fate, two tapes of this material ended up in the hands of other folks interested in hearing more from Wilson, who ended up collating the best tracks for Porcupine Tree's real debut album on Delerium Records, On the Sunday of Life, in 1992. Those songs having been something of a nostalgia exercise, Wilson aimed for a more contemporary approach on his follow-up release -- the extended single "Voyage 34," with a clear debt to ambient techno jokesters the Orb.

Up the Downstair, Porcupine Tree's next full album, found Wilson coming fully into his own, creating a majestic, sweeping album that took the prog inspirations of the past fully into a realm of mysterious quiet and beauty with a full-on rock charge. Two collaborators on other projects, bassist Colin Edwin and keyboardist Richard Barbieri, the latter one of the core members of early-'80s pop art geniuses Japan, guested on the album. Later that year, the two formally joined Porcupine Tree, along with drummer Chris Maitland, establishing a four-piece lineup.

The first release from the new version of the group, The Sky Moves Sideways, was actually something of a transitional affair, a number of the songs still being Wilson solo compositions and performances. A slew of fine songs stood out regardless, notably "Moonloop," but the bandmembers themselves considered the quartet's true debut to be 1996's Signify, another stunning step forward for the Porcupine Tree sound, with new highlights everywhere, including the epic blast of the title track itself. A nice nod to the past came that year with the vinyl-only Spiral Circus album, which featured selections from the first three performances of the four-piece lineup in 1993, while 1997's Coma Divine featured live recordings from the Rome stop on the Signify tour. By this time, Porcupine Tree's reputation had spread throughout Europe and elsewhere, including an increasing cult following in America.

A friendly parting from Delerium led Porcupine Tree to Snapper/K-Scope, which released 1999's Stupid Dream, notable for its stronger song focus and slightly more accessible feel all around. The band's reputation and fan base continued to grow, with another album, Lightbulb Sun, taking its bow in 2000. Porcupine Tree continued to tour and plan ahead for both new recordings and reissues of older, rarer material, the first of which surfaced in May 2001, titled Recordings. Various unreleased cuts from the Stupid Dream and Lightbulb Sun sessions as well as a few B-sides were included. They spent the rest of the year putting together Stars Die: The Delerium Years '91-97, a box set that looks at their catalog from 1991 to 1997. Many more unreleased and rare tracks found their way onto the set, and the album finally came out in late autumn 2001. Drummer Chris Maitland left the band in March of 2002, but luckily, Gavin Harrison was available to take his place. A year later, the band moved to Universal-backed Lava Records, and In Absentia was released, followed by Deadwing and the live Warszawa in 2005. Up the Downstair was reissued that same year, complete with a bonus disc of the band's 1994 EP Staircase Infinities. Porcupine Tree did some sporadic touring in summer 2006 before fall dates were completed around the U.K., Europe, and the United States. Around the same time, Stupid Dream was reissued with bonus material. In 2007, the band moved labels again, this time to Roadrunner, and released their ninth studio LP, a loose concept album with an underlying theme of escapism in the 21st century, aptly named Fear of a Blank Planet (not to be confused with the similarly titled Public Enemy classic). The following year, the band released the mini-album Nil Recurring, which consisted of tracks written during the recording of Fear of a Blank Planet. In 2009, the group released The Incident, which was composed of a single long song that featured many different movements, as well as a handful of shorter compositions that closed the album. The double-live album, Octane Twisted, followed in 2012.

It would be ten more years before Porcupine Tree released any more new material. The band took a backseat to Wilson's burgeoning solo career, as he released five solo albums in the space of that decade. In interviews, he seemed to have lost interest in Porcupine Tree, and even declared the band defunct, leading most fans to assume they would never re-form. But in 2021 a new album was announced with a series of cryptic teasers. Entitled Closure/Continuation and finally issued in June 2022 by Music for Nations, it was their first not to feature Edwin, who chose not to return, leaving the band a trio; Wilson handled bass duties. ~ Ned Raggett, Rovi 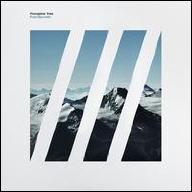 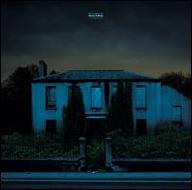 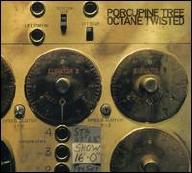 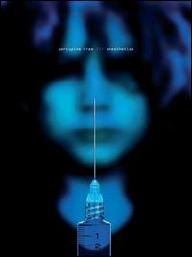 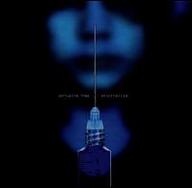 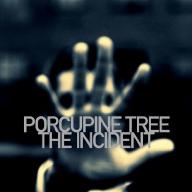 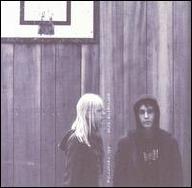 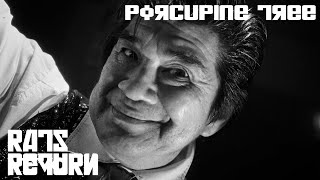 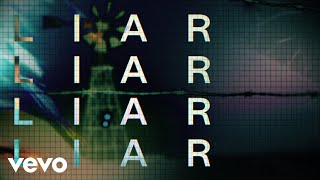 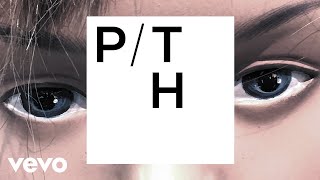 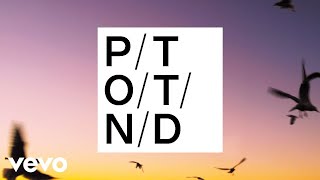 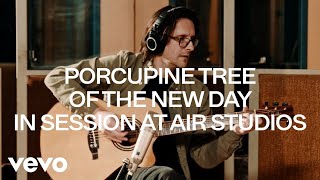 Porcupine Tree - Of The New Day (In Session at AIR Studios) 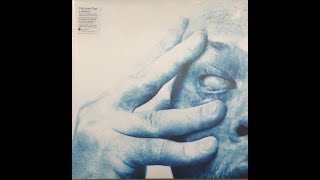 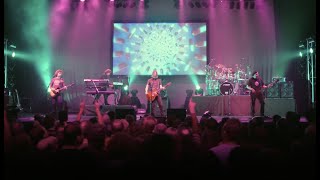