Close
David Frank
from Dayton, OH
Biography
Growing up in a Boston suburb, David Frank played classical music at recitals as a child. In fifth grade, he won a composing competition for classical piano. In high school, Frank played in rock bands at dances and won talent shows and battle of the bands contests. In one contest, Frank's psychedelic rock band won out over a soul band. Afterward, the soul band's singer congratulated Frank's band and expressed an interest in joining them. From that point, the psychedelic rock band mixed more R&B and soul elements into their music, allowing Frank to become acclimated to R&B and soul. Frank joined the cover band Cresent and throughout the early and mid-'70s he played the hits of the day by Rufus and Chaka Khan, the Ohio Players, the Commodores, and Stevie Wonder at various venues.

At the start of the '80s, Frank left Boston for New York to become an R&B/soul/funk studio musician. But it wasn't easy to break into the highly competitive field of studio session work. Not being able to find work and not knowing anyone who was highly influential, Frank took a job as accompanist for a Frank Sinatra imitator. Eventually, the keyboardist found work playing in bands around New York, affording him the opportunity to invest in the emerging MIDI music technology. He bought an Oberheim OBXa keyboard synthesizer, sequencer, and drum machine. Through these revolutionary synchronized instruments, Frank created a one-man electronic rhythm section. It's important to note that during the System's heyday, Oberheim later released a three-piece MIDI (synthesizer, sequencer, and drum machine) combination called the System.

About a year and a half later, Frank got a break when Atlantic Records soul/funk band Kleer enlisted him as their tour keyboardist. The band's road manager, Mic (Mike) Murphy, asked Frank to play on some sessions he was recording with friends. Up to that point, Frank didn't know that Murphy could sing. Collecting on studio time that he had bartered for in exchange for playing on sessions, Frank started on a track called It's Passion in which a pre-stardom Madonna was slated to do the vocals, but because of creative differences, she bowed out. Remembering Murphy, Frank invited him to his loft to work on the track. Murphy revamped the lyrics and melody and the two went into the studio, recorded the song in one day, and stayed up all night mixing the record. After their overnight session, Murphy took the master tape to an engineer friend who transferred the tape onto a 12" acetate record and suggested he take it over to Jerry Greenberg's Mirage Records, a subsidiary of Atlantic. The next day, Murphy called to tell Frank that the duo had a record deal; in two days, Murphy came up with the name the System, and within three weeks, It's Passion was receiving massive radio airplay in New York.

The next single, You Are in My System (November 1982), followed the same pattern by spreading to key markets around the country. Around Christmas, singer Robert Palmer contacted Frank about covering the song on his next album; after discussing the request with Murphy, they agreed to the cover. A cover battle ensued when Palmer released You Are in My System as a single at the same time as the original System single, but the System won hands down. In early 1983, the album The System was released; by this time, Murphy and Frank were being stopped on the streets of New York for their autographs. Other tracks from the album got dancefloor attention (Sweat and I Can't Let Go). Their next album, Experiment, included the infectious I Just Want to Make You Feel Good, the sweet ballad Promises b/w X-periment, and the stunningly passionate I Can't Take Losing You. The Pleasure Seekers was the duo's 1986 album release. The title track, an adventurous mix of their trademark synth-funk sound with splashes of heavy metal, was the LP's first single. Frank and Murphy performed the song on NBC's hit show Miami Vice. The album contained ...Groove precursor This Is for You, which was the second single. 1987 was a great year for the System, giving them their biggest hit. The third single, I Don't Run From Danger, was remixed and became an in-demand post-release 12" collectible.

The title track of their album Don't Disturb This Groove went to number one R&B and number three pop. The tune was also used as the basis of one of the last tracks done by Tupac Shakur. There are even Muzak versions of the tune. The next release, Nighttime Lover, cracked the pop Top 20. Their fresh approach put the System in high demand as producers/songwriters and musicians. They can be heard on Chaka Khan's cover of Prince's I Feel For You and Mtume's Juicy Fruit (both million-sellers). The record was later used by Notorious B.I.G. for his gold record Juicy. The list continues with Phil Collins' Sussudio, Angela Bofill's Can't Slow Down, and Pauli Carmen's Dial My Number. They contributed to the movie soundtracks for two Eddie Murphy blockbusters: #Beverly Hills Cop and #Coming to America (the title track went Top Ten pop). Even though it seemed that everyone wanted to work with the System, the pair decided not to spread themselves too thin and turned down a lot of offers. They opened their own recording studio called Science Lab Music. 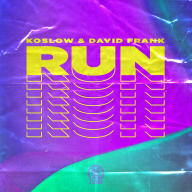 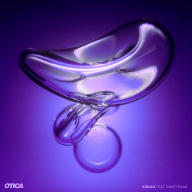 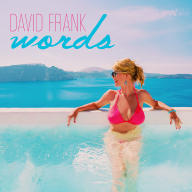 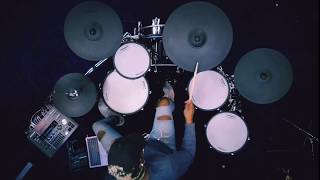 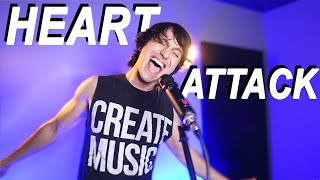 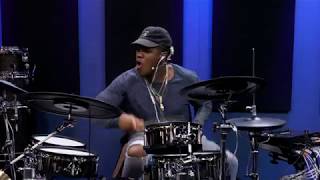 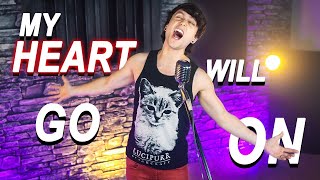 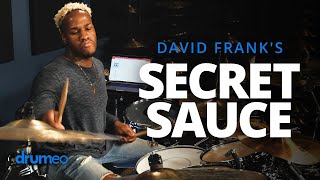 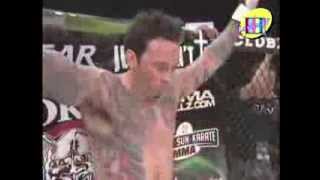 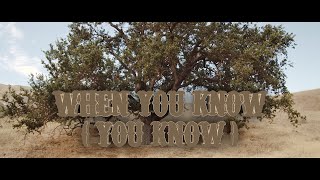