Close
Dominique Pifarély
from France
January 1, 1957 (age 65)
Biography
Dominique Pifarély modernized French jazz violin, combining extraordinary technical skills with an inclusive idea of music-making. Born in Bègles in 1957, he began playing classical violin at age six and in 1977, received a First Prize Conservatory degree. As soon as he got out of the conservatory, bassist Didier Levallet invited him to join the Swing Strings System (Paris-Suite and Eurydice, Evidence, 1978) and play in a trio with drummer Gerard Marais (Eowyin, 1981). He was soon very in-demand as a straight jazz player and performed with organist Eddy Louiss (Multicolor Feeling, Nocturne), but was soon in some of the more adventurous groups in Europe, too, including Mike Westbrook's band (On Dukes' Birthday, hatART) and the Vienna Art Orchestra.

In 1985, Pifarély started to work with reedist Louis Sclavis and in 1992, they formed the Sclavis/Pifarély Acoustic Quartet, featuring guitarist Marc Ducret and bassist Bruno Chevillon, and recorded for ECM. Pifarély is also prominently featured in Sclavis' sextet and quintet, recording with both for ECM.

In 1988, he produced his first record as a leader, Insula Dulcamara (Nocturne). As a leader, Pifarély splits his time between his quintet -- including pianist François Couturier and guitarist Marc Ducret -- and a series of duo/trio meetings with musicians including Joachim Kühn, Daniel Humair, Vincent Courtois, Michel Godard, (The Fitting Room, Enja), Stefano Battaglia (Triplicity, Splasc(h)), Rabih Abou Khalil (Yara, Enja), and Portuguese violinist Carlos Zingaro (Icis, In Situ). In his mature style, the classical violin tradition and the swing lessons of Grappelli and Reinhardt combine with a contemporary European sonic exploration; his technical mastery and quick imagination allow him to move seamlessly between these worlds. Pifarély shows a distinct preference for the acoustic interaction of small groups, where his playing can be exhilarating. ~ Francesco Martinelli, Rovi 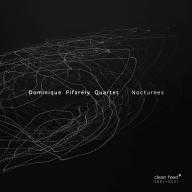 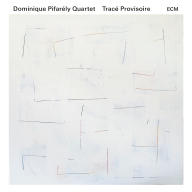 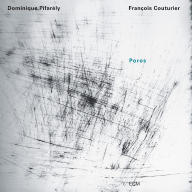 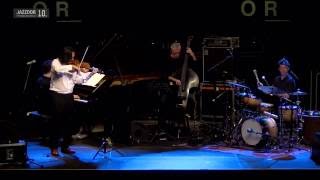 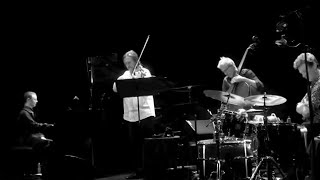 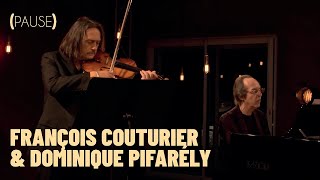 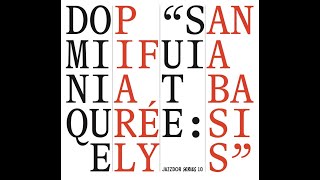 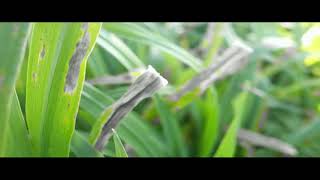 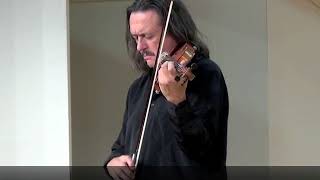 Dominique Pifarély solo : Approaching love + My one and only love 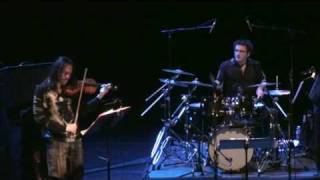