Close
The Future Sound of London
from London, England
formed January 1, 1988 (age 34)
Biography
Boundary-pushing electronic duo and technological pioneers the Future Sound of London have charted a magnificent, unpredictable course throughout their multi-decade career, ranging from early rave staples to ambitious excursions into ambient soundscapes, psychedelic rock, modern classical, and more. Prodigiously releasing club records under various pseudonyms since the late '80s, Garry Cobain and Brian Dougans launched FSOL with the breakbeat house classic "Papua New Guinea" in 1991, following suit with the Accelerator full-length. After signing with Virgin Records in 1992, the duo began releasing more experimental, atmospheric material, including the highly regarded 1994 double album Lifeforms. They also sidestepped traditional methods of touring, instead broadcasting studio performances via ISDN lines. Following 1996's Dead Cities, the duo went on hiatus, re-emerging with the 2002 psychedelic opus The Isness, one of several releases credited to their Amorphous Androgynous alias. Much of the duo's subsequent output as FSOL has been dedicated to archival material and their ambient Environments series, with releases such as 2017's Archived: Environmental: Views exploring neo-classical styles, and others such as 2021's We Have Explosive consisting of reworked material from their past.

The duo met during the mid-'80s while attending university in Manchester. Dougans, who had already been making electronic music for several years, joined the audio-visual group Stakker in 1988, and produced the single "Stakker Humanoid" (as Humanoid) that year. A breakthrough for the British acid house scene, the track hit the U.K. Top 20, and the full-length Global followed in 1989. Cobain contributed to the album, and he teamed up with Dougans on various breakbeat hardcore and techno projects such as Mental Cube, Indo Tribe, and Yage. However, it was their work as the Future Sound of London that made the biggest impact. "Papua New Guinea," a lush, haunting single which sampled Dead Can Dance vocalist Lisa Gerrard, became an era-defining smash hit, and the Accelerator full-length followed. FSOL signed to Virgin in 1992 and began providing transformative remixes for a wide array of acts, including Prefab Sprout, Curve, Inner City, and Jon Anderson.

The duo initiated their Amorphous Androgynous project with the elegant Tales of Ephidrina album in 1993. As FSOL, they released the six-part Cascade single that year, which set the stage for the instant-classic double album Lifeforms in 1994. The release was a critical and commercial smash, charting in the Top Ten of the U.K. album charts. The album's title track spun off into a subsequent EP, which featured Cocteau Twins vocalist Elizabeth Fraser. ISDN, containing material previously broadcast live to radio stations via ISDN, was released as a limited edition (with a black cover) in late 1994, followed by a more widespread edition (this time with a white cover and an altered track list) in 1995. The more dystopian Dead Cities followed in 1996; the album contained the duo's highest-charting single, "We Have Explosive," which peaked at number 12 in the U.K. All three of these full-lengths were important stopping points on the road of rabid hybridization characteristic of post-rave European experimental electronica (ambient, jungle, trip-hop, ambient dub, etc.), and the pair's somewhat punk rock attitude (despite their success) did much to underscore the scene's underground roots.

After a lengthy hiatus marked by rumors of mental illness and a cottage lifestyle, Cobain and Dougans returned in 2001 with Papua New Guinea Translations, an album of newer interpretations of their 1991 signature hit. This was followed in 2002 by The Isness, a record heavily influenced by '60s and '70s psychedelia, which was released under the Amorphous Androgynous banner worldwide but as FSOL in the United States. Related releases The Mello Hippo Disco Show and The Otherness followed. Another Amorphous Androgynous album, Alice in Ultraland, appeared in 2005. Teachings from the Electronic Brain, a compilation of FSOL's most well-known material, appeared in 2006. Also that year, FSOL composed a 5.1 Surround Sound piece titled A Gigantic Globular Burst of Anti-Static for Life Forms, an exhibition at the Kinetica museum. The music was self-released as a digital album in 2007.

Also in 2007, the group began issuing several albums of unreleased material as part of a series called From the Archives. Four volumes (as well as a double-LP compilation) appeared by the end of the year. They also revisited their early rave days with By Any Other Name, a compilation of older tracks recorded under pseudonyms such as Mental Cube and Yage. In addition, they also released the first installment in a series of ambient/soundscape releases with the long-shelved album Environments. Both series continued in 2008, while studio album The Peppermint Tree and the Seeds of Superconsciousness appeared under the Amorphous Androgynous banner.

By 2010, they were up to Environments 3 and From the Archives, Vol. 6. They also issued numerous Live ISDN Transmission releases recorded during the mid-'90s, as well as newer podcasts called Electronic Brain Storms. Environments 4 followed in 2012, the same year the group began working on a collaborative album with Oasis frontman Noel Gallagher, but the album was scrapped. By the release of Environment Five in 2014, only a few tracks from the sessions had appeared, all released on Gallagher's B-sides. In late 2015, FSOL released a scrapbook titled The Most Important Moments in a Life, which was packaged with a full-length CD called Life in Moments. Archived 8 also appeared, and Environment Six and Environment 6.5 were simultaneously released in October 2016. Archived: Environmental: Views appeared in 2017, followed by Archived 9 and My Kingdom Re-imagined in 2018. For 2019's Record Store Day, the group released Yage 2019, an album of reinterpretations of the Dead Cities track "Yage."

2020 brought the continuously mixed A Controlled Vista, as well as Cascade 2020. In 2021, FSOL released the compilations Music for 3 Books, gathering digital EPs accompanying the Ramblings book series; and Music from Calendars, containing material from the digital "calendar albums" comprised of monthly tracks sent to subscribers. The band also released We Have Explosive, a full-length rework of the hit from Dead Cities. ~ Sean Cooper & Paul Simpson, Rovi 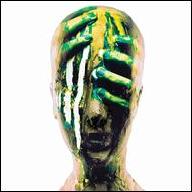 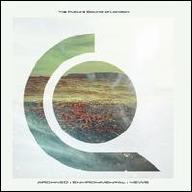 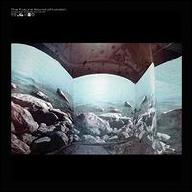 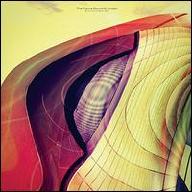 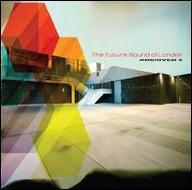 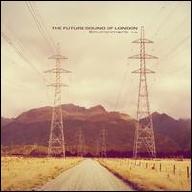 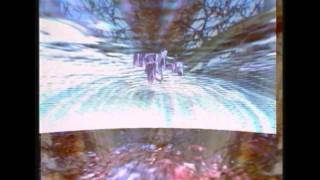 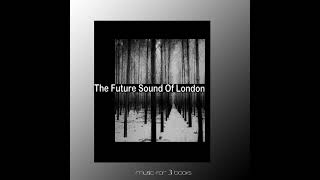 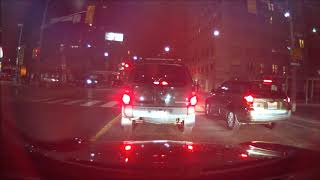 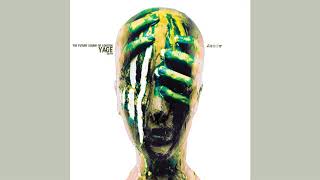 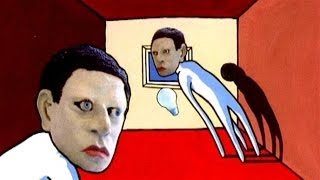 Future Sound Of London - We Have Explosive 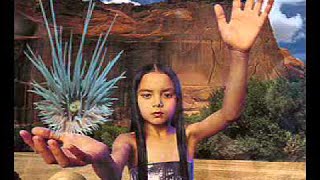 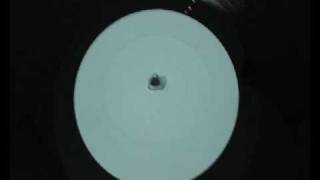