Close
Matt Chamberlain
from San Pedro, CA
April 17, 1967 (age 55)
Biography
Drummer, songwriter, and producer Matt Chamberlain is an in-demand performer and studio musician whose eclectic talents have found him working in various genres from rock to classical, jazz, and the avant-garde. Born in San Pedro, California in 1967, Chamberlain first began playing drums at age ten and continued with serious private study into his teens. After high school, he attended the prestigious North Texas State University music program on a scholarship. However, he dropped out prior to graduating to pursue performance opportunities.

Chamberlain's first job found him playing with local Denton, Texas band Ten Hands before joining Edie Brickell New Bohemians in 1988. He stayed with Brickell until the band's initial breakup in 1990 and appeared on the group's sophomore album, Ghost of a Dog. From there, Chamberlain joined fledgling Seattle rock outfit Pearl Jam (leaving just prior to the recording of their breakthrough, Ten) and then spent a season with G.E. Smith the Saturday Night Live Band from 1991 to 1992.

After leaving SNL, Chamberlain based himself out of Seattle and embarked on a fruitful career as a gun for hire. He has racked up an impressive list of credits appearing on albums by the Wallflowers, Tori Amos, Keith Urban, Elton John, Morrissey, and many others. Along with his freelance work, Chamberlain has kept busy with his own projects, including founding the genre-bending instrumental outfit Critters Buggin' with saxophonist Skerik, bassist/reedman Brad Houser, and vibraphonist/percussionist Mike Dillon. With Critters Buggin', Chamberlain appeared on such albums as 1994's Guest, 1998's Bumpa, and 2005's Monkeypot Merganzer.

In 2005, he made his solo debut with the eponymous Matt Chamberlain album on Trey Spruance's Web of Mimicry label. He then joined guitarist Bill Frisell's four-member collective Floratone, appearing on the group's 2007 self-titled debut and 2012 follow-up, Floratone II. Chamberlain then paired with pianist Brian Haas for the 2013 album Frames, which showcased the duo's genre-straddling mix of instrumental jazz, avant-garde classical music, and experimental post-rock. In 2016, Chamberlain and Haas returned with their second collaboration, Prometheus Risen. ~ Matt Collar, Rovi 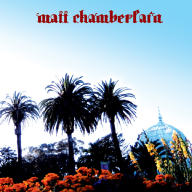 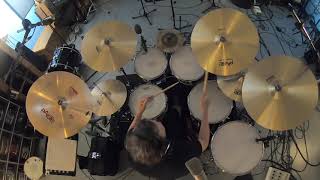 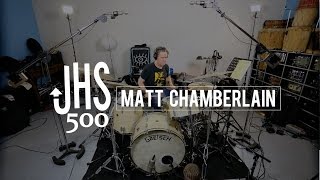 Experimental Drums with Matt Chamberlain and The JHS 500s 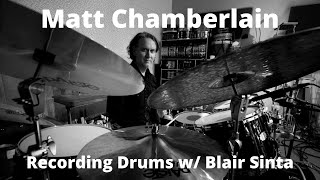 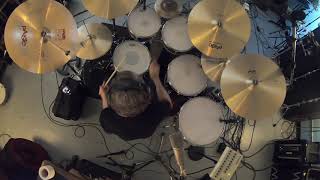 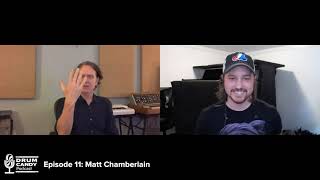 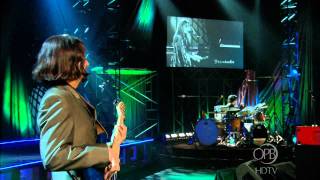