Close
Selah Sue
from Leuven, Belgium
May 3, 1989 (age 33)
Biography
Genre-bending Belgian singer/songwriter Selah Sue generated plenty of buzz ahead of her eponymous 2011 debut, which made her a major star both at home and in parts of Europe. Her unique blend of soul, R&B, jazz, and pop created a versatile and engaging sound and allowed her to collaborate with a wide swath of artists including Childish Gambino and Cee-Lo Green. Following the success of her 2015 follow-up, Reason, Sue remained relatively quiet for the rest of the decade before returning in 2022 with the more introspective Persona.

Selah Sue was born Sanne Putseys on May 3, 1989 in the city of Leuven, and raised in nearby Leefdaal. She began playing acoustic guitar and composing her own songs at the age of 15, and by her late teens had skillfully refined her signature blend of soul, hip-hop, funk, and reggae into a powerful force. Part Adele and part Erykah Badu, Sue honed her craft at home, in studios, and in clubs before gaining momentum through appearances at major festivals and on Flemish television shows. By the age of 20 she had secured a record deal and found herself in the studio with the likes of Farhot and Patrice, Me'Shell Ndegéocello, and Cee-Lo Green (she was even asked by Prince to open a show in Antwerp).

Released in March 2011, Sue's self-titled debut album was an immediate success, topping the charts in Belgium and reaching the Top Ten in several other European countries including France and Holland. She became known for hits like "This World" and "Crazy Vibes" and became a consistent touring presence, playing major festivals around Europe and even performing at the royal wedding in Luxembourg in 2012. A rarities compilation also appeared in 2012 followed two years later by the Alone EP. Led by the hit single "Alone," Sue's sophomore album, Reason, arrived in March 2015 to similarly positive results. Another number one album at home, Reason also topped the Dutch charts and featured a collaboration with American rapper Childish Gambino.

Following a hiatus, Sue returned in 2020 with an EP, Bedroom, followed over the next year by singles like "Hurray" featuring TOBi and "Pills." Both songs were featured on her third album, Persona, which arrived in March 2022. More relaxed and personal than her first two albums, the songs on Persona came about through a therapeutic technique called voice dialogue, which focuses on accepting different aspects of one's personality. ~ James Christopher Monger & Timothy Monger, Rovi 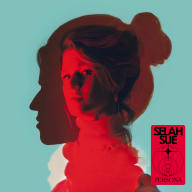 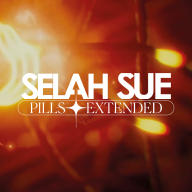 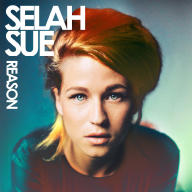 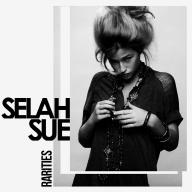 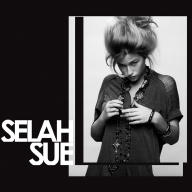 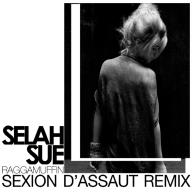 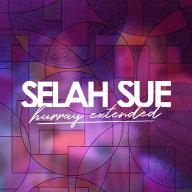 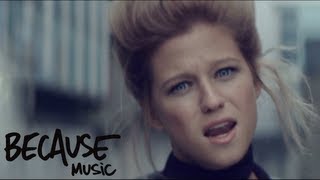 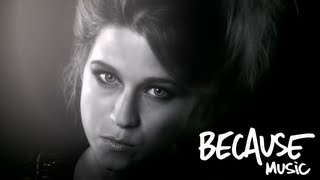 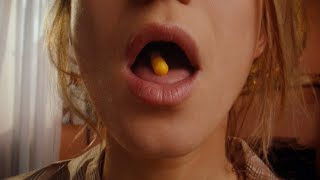 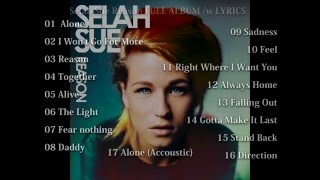 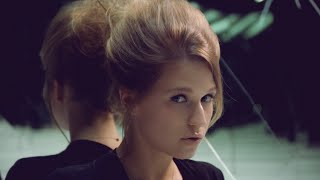 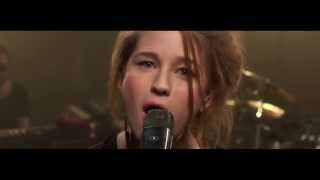 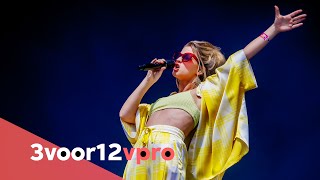