Close
Tafelmusik Baroque Orchestra
from Toronto, Ontario, Canada
formed January 1, 1978 (age 44)
Biography
Since taking its current ensemble form in the early 1980s, Canada's Tafelmusik (in full, the Tafelmusik Baroque Orchestra) has been among North America's foremost groups specializing in historically informed performances of Baroque music. The group has been unusually prolific on recordings, issuing more than 75 albums whose success has been international in scope.

In its original incarnation in the late 1970s, Tafelmusik was a four-person chamber music group. It took its name from a collection of music by Baroque composer Georg Philipp Telemann whose title meant "table music," indicating a collection of pieces suitable for dinners and banquets. Under the leadership of violinist Jeanne Lamon, who remained Tafelmusik's music director until 2014, the group grew into a small orchestra; in the 1980s there were 11 players, and around 2000 the membership stabilized at 19. An associated Tafelmusik Chamber Choir was established in 1981. Based in Toronto, and specifically at Trinity St. Paul's Church, Tafelmusik has played period instruments and performed according to what is known of Baroque-era performance practices. The group's development coincided with a rise in the popularity of Baroque music, and by 2000 the group was playing concerts almost weekly in Canada, North America, and Europe. In the face of competition from top European Baroque orchestras, Tafelmusik has toured repeatedly in Britain, Germany, France, and other European countries. In the 1990s and 2000s, the group was ensemble-in-residence at Germany's Klang und Raum Festival, and tours to East Asia were added to its calendar. Lamon retired as music director in 2014 and as chief artistic advisor in 2017, but has continued to perform with the group. In 2017, violinist Elia Citterio became the group's new music director. That year, Tafelmusik performed at the inauguration of Julie Payette as Canada's new governor-general; Payette had been a member of the Tafelmusik Chamber Choir.

Tafelmusik is especially notable for its large catalog of more than 75 recordings, many of which have been released on labels such as Harmonia Mundi and Sony Classical. In recent years, the group has operated its own Tafelmusik Media label. Tafelmusik's repertory has expanded forward to the music of Beethoven and his contemporaries, but it has remained predominantly centered on the Baroque. In 2019, Tafelmusik released the album Vivaldi con Amore. ~ James Manheim, Rovi 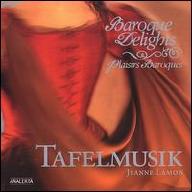 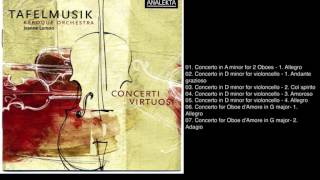 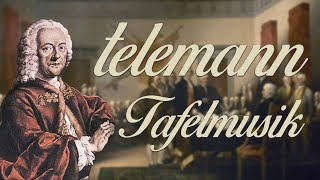 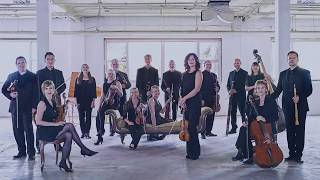 Who is Tafelmusik Baroque Orchestra and Chamber Choir 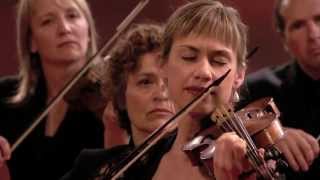 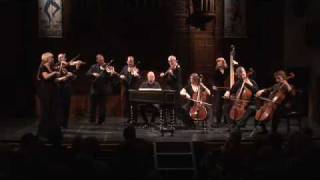 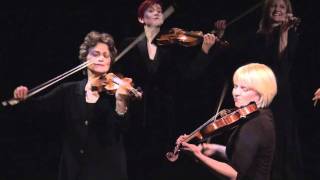 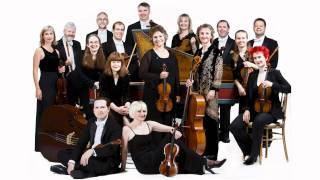