Close
Sam Prekop
from Chicago, IL
October 18, 1964 (age 57)
Biography
A longtime pillar in the Chicago underground community, Sam Prekop was best known for his work architecting the post-rock sound with The Sea and Cake before he began crafting adventurous solo albums as well. Beginning with an eponymous album in 1999, Prekop gradually shifted his sound from breezy post-rock not dissimilar from his main band into explorations of modular synthesis on 2010's Old Punch Card. By the time of 2020's Comma, he was exclusively making rhythm-driven instrumental electronic music.

Prekop first gained renown at the helm of Shrimp Boat before becoming the leader of the Sea and Cake, whose fusion of styles both in and out of rock was both creative and experimental while remaining highly listenable. Prekop holds considerable stature in the Chicago scene, so it isn't surprising that when he released his self-titled debut solo LP in 1999 (on Thrill Jockey Records, itself a cornerstone in the Chicago music scene), it featured an impressive supporting cast, including Chad Taylor of the Chicago Underground Duo, Josh Abrams of Town and Country, Jim O'Rourke, and the Sea and Cake's Archer Prewitt. The album played like a subtler, more organic version of the Sea and Cake, blending elements of African rhythms with soul, jazz, and pop. The Sea and Cake remained an active band after its release, and his follow-up, Who's Your New Professor, didn't arrive until 2005.

Prekop's third long-player, Old Punch Card, took a turn away from his regular fare toward an almost completely electronic palette. The instrumental album was released in 2010 by Thrill Jockey and was followed five years later by The Republic, another collection of electronic instrumentals made with modular synthesizers, drum machines, and other various synthetic elements. Half the pieces on The Republic were initially composed as a score for a show by video installation artist David Hartt. In 2020, Prekop continued his exploration of rhythm-driven electronic sounds with the glowing, futuristic album Comma. ~ Stacia Proefrock & Fred Thomas, Rovi 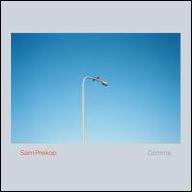 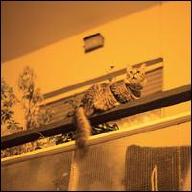 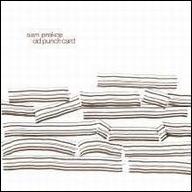 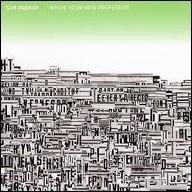 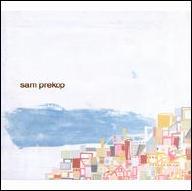 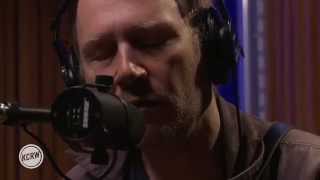 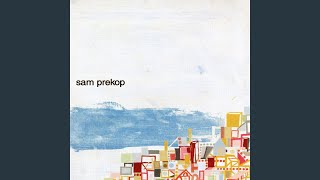 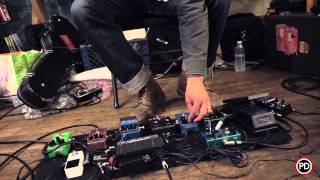 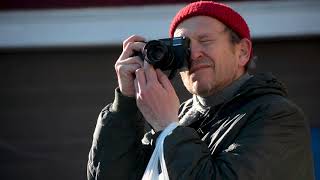 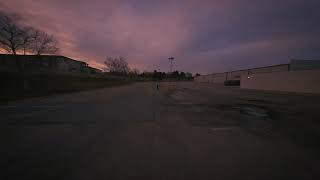 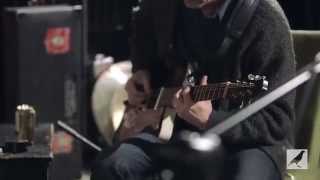 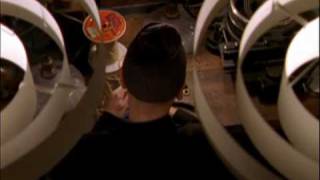