Close
NBC Symphony Orchestra
from New York, NY
formed January 1, 1937 - January 1, 1963 (age 26)
Biography
Under the direction of conductor Arturo Toscanini, the NBC Symphony Orchestra spearheaded a renaissance in American orchestral music -- comprised of only the world's greatest instrumentalists, their weekly radio broadcasts set new standards in excellence, delighting audiences from coast to coast throughout the mid-20th century. The NBC Symphony Orchestra was formed in 1937 expressly for the famed Toscanini, the renowned Italian conductor whose celebrated career included tenures as the music director at Milan's La Scala and New York's Philharmonic Orchestra; although he was already 70 years old at the time he agreed to work at NBC, the years he helmed the orchestra were arguably the most creatively fertile of his life.

Debuting on Christmas night, 1937, from Studio 8-H at the network's headquarter at 30 Rockefeller Plaza in New York City, the NBC Symphony Orchestra comprised a who's who of virtuoso performers, among them viola player William Primrose, violinist Edwin Bachmann and timpanist Karl Glassman; in the years to follow, the ensemble's ranks also included Milton Katims, Samuel Antek, Frank Brieff, Robert La Marchina, Harry Glantz and countless others. Their weekly live performances were justly celebrated by critics and audiences alike, with Toscanini also leading his troops into the studio for a series of well-received recordings. All told, the NBC Symphony Orchestra enjoyed 17 years of success before Toscanini -- age 87 -- finally retired after one last performance on April 4, 1951, bringing a golden era to its close. ~ Jason Ankeny, Rovi 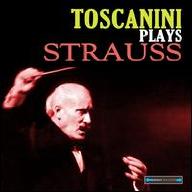 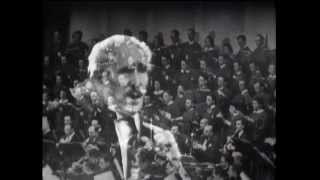 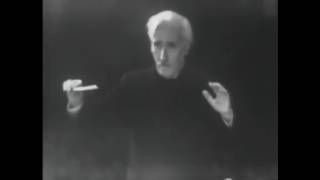 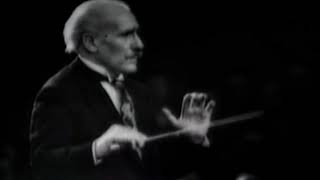 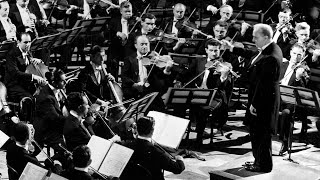 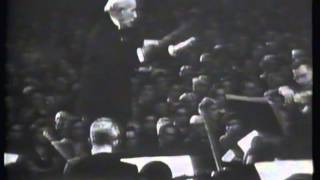 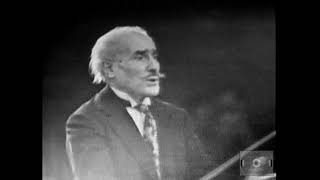 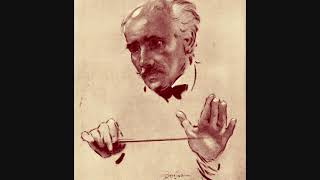