Close
Andy McCulloch
Biography
Although he played with acts as different as Greenslade and Manfred Mann, Andy McCulloch is best remembered as the drummer of the transitional 1970 edition of King Crimson, for one album (Lizard), in between the breakup of the original group and the establishment of a lineup stable enough to tour. McCulloch, who came from the same Dorset area that Crimson co-founder/leader Robert Fripp came from, had played drums with Manfred Mann on their 1970 album Chapter Three, Vol. 2 before was recruited into Crimson in April of 1970, only a few weeks after original drummer Michael Giles exited the Crimson lineup. McCulloch performed gamely amid the wall of art rock sound that was the Lizard album -- his playing got just a little lost amid Fripp's Mellotron eruptions and Marc Charig's and Mel Collins' cornet and sax work, respectively, on the album. The exit of singer/bassist Gordon Haskell in November of 1970 led to the collapse of the lineup and McCulloch's departure.

McCulloch never got too far from the more progressive side of rock music. Ten months after leaving King Crimson, McCulloch turned up in the lineup of Graham Field's short-lived band Fields, before jumping to Greenslade in the late fall of 1972. He remained with them for three years and four albums, through 1975. Apart from the reissues of his Crimson tracks, McCulloch was last seen playing with ex-Genesis guitarist Anthony Phillips on a series of tapes that were released in 1980 as part of Phillips' exploration of his own musical past. As was the case with most of Crimson's drummers before Bill Bruford, McCulloch was underrated technically, an understandable result of trying to fill the shoes of Michael Giles, one of the great percussionists in progressive rock. ~ Bruce Eder, Rovi 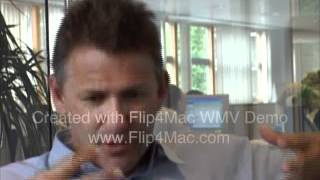 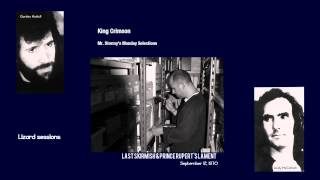 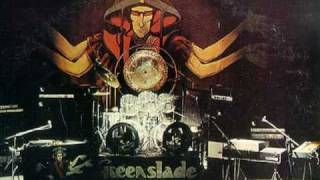 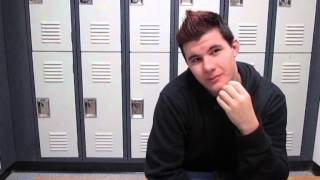 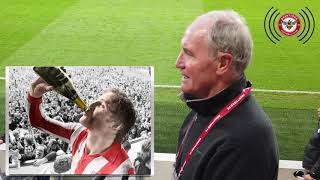 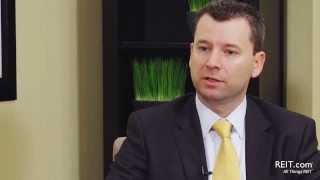