Close
Gloria Jones
from Cincinnati, OH
October 19, 1945 (age 76)
Biography
When the name of Gloria Jones comes up in rock talk, it's usually as a trivia question. Firstly, in the mid-'60s she recorded the original version of Tainted Love, which was covered by Soft Cell for a huge international hit in 1982. She was also the girlfriend of British glam rocker Marc Bolan, in addition to singing and playing keyboards in his T. Rex band. Her considerable talent as a soul singer gets lost in the shuffle, especially because few of her recordings are currently available.

Jones earns a spot in rock history on the merits of Tainted Love alone. This propulsive mid-'60s soul stomper, wholly dissimilar to Soft Cell's wimpy synth pop cover, is one of the great '60s hits that never was. Heartbeat was another throbbing near-miss, recorded with, oddly enough, producer Ed Cobb, who was more renowned for his work with garage-pop groups like the Standells and the Chocolate Watch Band. Both Heartbeat and Tainted Love were written by Cobb as well, although Jones was not without songwriting talent, co-writing Marvin Gaye and Diana Ross' 1974 hit duet, My Mistake. Jones never had more than regional success, and (like several other minor American soul singers) moved to Great Britain, where the cultish devotion of Northern Soul fans ensured regular work.

In 1974, Jones joined T. Rex (which by that time was fading rapidly) as a keyboardist and backing vocalist. Becoming romantically involved with the singer, she also helped sway him into a more soul/dance-oriented direction. Bolan in turn helped her out on her solo album Vixen, playing guitar and writing songs. After having a child, their time together came to a tragic end when Bolan was killed in a car accident in 1977, with Jones at the wheel. ~ Richie Unterberger, Rovi 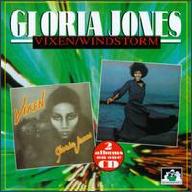 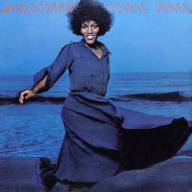 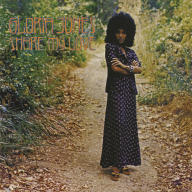 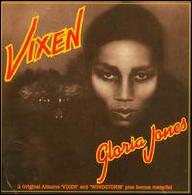 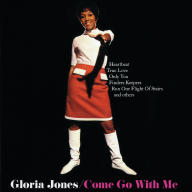 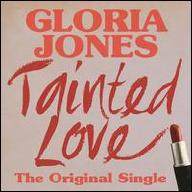 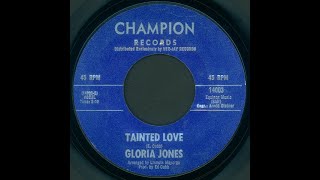 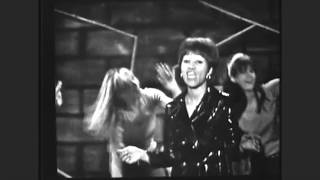 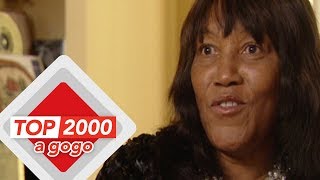 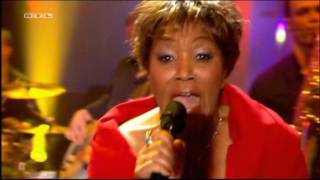 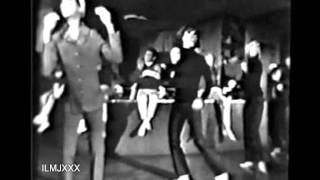 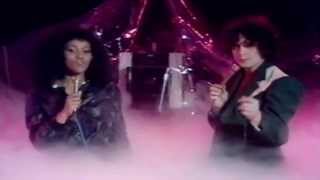 Marc Bolan & Gloria Jones "To Know You Is To Love You" 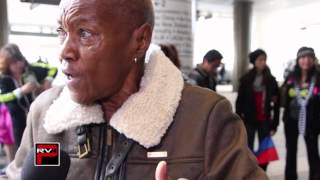