Close
Sonique
from London, England
June 21, 1968 (age 54)
Biography
Though she was originally a gymnast, diver, and runner, British pop diva/DJ Sonique became a popular and critically acclaimed force in international dance music. Raised on a mix of classic soul and disco, Sonique began singing as a child and cut her first single, Let Me Hold You, for Cooltempo Records while she was still a teenager. A few years later, she collaborated with DJ Mark Moore as one half of the dance-pop duo S'Express, co-writing and singing on songs like Nothing to Lose and Find 'Em, Fool 'Em, Forget 'Em, both of which were charting singles in the U.K. and were featured on S'Express' 1990 album Intercourse.

Sonique's growing involvement in Britain's club scene led to her interest in becoming a DJ herself and she trained for three years before spinning in public. The time was well-spent. Soon after her club debut, she earned followings in Europe, Hong Kong, and the U.S.; contributed vocals to tracks by Josh Wink, Kendo, Gusto, and Helicopter; and appeared on DJ compilations like 1997's Introspective of House, Third Dimension and 1998's British Anthems Summertime. She received particularly strong support in Tampa, where a DJ began spinning an import of her single It Feels So Good in 1999; radio play and major-label interest followed. She released the single and her full-length debut album, Hear My Cry, in early 2000 in conjunction with her own label Serious, Caffeine Records, Republic/Universal, and the Internet-based imprint Farmclub.com. Her appearance on Farmclub.com's television program helped place It Feels So Good on Billboard's Hot 100, Top 40 mainstream, and rhythmic Top 40 charts, cementing Sonique's appeal as a multi-format, multi-talented artist. ~ Heather Phares, Rovi 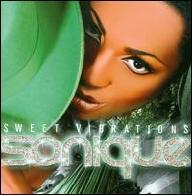 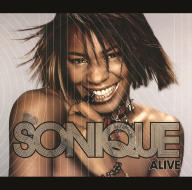 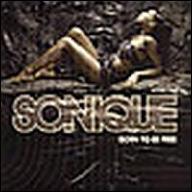 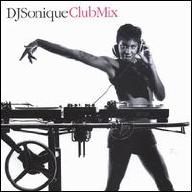 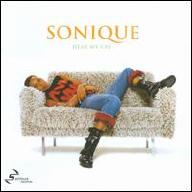 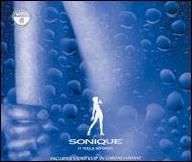 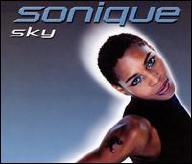 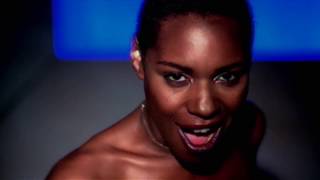 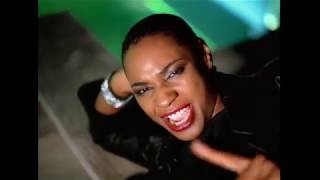 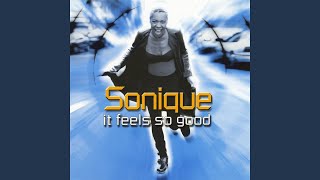 It Feels So Good (Radio Edit) 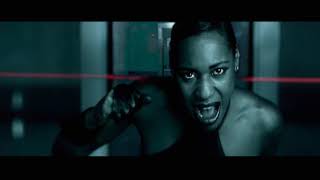 Sonique - I Put A Spell On You (Official Video) 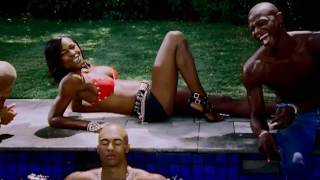 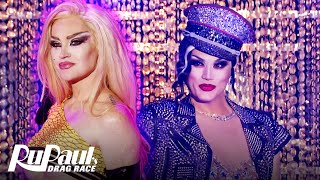 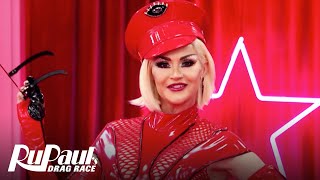