Close
Lily Allen
from Hammersmith, London, England
May 2, 1985 (age 37)
Biography
With her omnivorous musical tastes and cheeky attitude, London-based pop singer/songwriter Lily Allen made a name for herself almost as soon as she released her demos on the Internet. The daughter of comedian Keith Allen, Lily spent most of her childhood bouncing from one school to another; in fact, she attended 13 different schools between the ages of five and 15. This constant moving meant she didn't have much of a chance to make lasting friendships, so Allen entertained herself with books and, especially, music: she listened to everything from T. Rex, the Specials, and the Slits to the Happy Mondays and drum'n'bass, and even ran away to see the Glastonbury Festival when she was 14. After she left school a year later, she realized that music was the only career for her. Allen concentrated on her songwriting and singing, developing a style that was equally sweet and bratty; late in 2005, she set up a MySpace page and posted demos of her songs, as both individual tracks and as part of two limited-edition "mixtapes" that also featured tracks by Dizzee Rascal, Creedence Clearwater Revival, and Ludacris. The critical acclaim for her work fueled Allen's publicity, leading to tens of thousands of friends on MySpace, airplay on BBC Radio One, and a record deal with Regal/Parlophone before the end of 2005.

Allen began working on her full-length album with producers such as Greg Kurstin, Mark Ronson (with whom she also collaborated on a cover of the Kaiser Chiefs' "Oh My God" that appeared on her second mixtape), and Futurecut, and released a limited-edition 7" of LDN as her debut single in spring 2006. Both LDN and Smile, which followed that summer, were chart successes, with the former reaching number seven on the U.K. chart and the latter hitting number one the week it debuted. Hot on the heels of Smile came Allen's first full-length, Alright, Still, which she supported with a slew of dates stretching out to the end of the year. Despite the speed of her success, Allen continued to update her MySpace page with amusing blog rants, including one about her June 2006 appearance on Top of the Pops that berated the lead singer of the Kooks for "wearing broken straw hats and dark sunglasses" indoors and Dirty Pretty Things for having "organic sliced bread on the rider." Allen rang in 2007 with more tour dates, including gigs in Japan, Australia, and the U.S., and the U.S. release of Alright, Still. She also earned nominations for British Breakthrough Act and British Female Solo for that year's Brit Awards, while "Smile" and Alright, Still were nominated for British Single and British Album, respectively.

Allen spent most of 2007 touring, but also collaborated with Dizzee Rascal on Maths and English's duet "Wanna Be," and provided vocals on Basement Jaxx's Crazy Itch Radio. Allen's personal life and side projects were nearly as prominent as her music career, with her relationship with Chemical Brother Ed Simons and her subsequent miscarriage making headlines in late 2007 and early 2008. In February 2008, Allen embarked on a talk show on BBC Three, Lily Allen and Friends, which lasted through that April. That month, Allen posted two new demos on her MySpace page, including "GWB," which was about President George Bush; for her second album, she worked with producer Greg Kurstin of the Bird and the Bee, and co-wrote several songs with him instead of just providing the lyrics. She also worked on songs with Jamie Reynolds of the Klaxons and wrote a song about comedian James Corden for the 2008 Shockwaves Awards. Another new song, "Everyone's at It," debuted that fall, and Allen courted controversy again with an unauthorized cover of Britney Spears' "Womanizer" that December. It's Not Me, It's You, which covered topics like drugs, fame, family, and society, arrived early in 2009, preceded by the single "The Fear." Despite the album's success, which included platinum certification in the U.K. and a debut at the top of the charts in the U.K., Canada, and Australia (and at number five in the U.S.), in September 2009 Allen did not renew her record contract and took a hiatus from making music.

She remained busy, however, founding her own label In the Name Of (which included Cults on its roster), writing songs for the musical version of Bridget Jones' Diary, and starting a family with her boyfriend Sam Cooper, whom she married in June 2011. The following year, she announced that she was in the studio working on new music with longtime producer Greg Kurstin; she also sang vocals on P!nk's 2012 single "True Love," which was produced by Kurstin. Early in 2013, she gave birth to her second child. By November 2013, she had released a cover of Keane's "Somewhere Only We Know" for a holiday television commercial by U.K. retailer John Lewis. The single version promptly became her third U.K. number one single. Two subsequent singles, "Hard Out Here" and "Air Balloon," both reached the British Top Ten as well, and both appeared on her third album, Sheezus, which appeared in early May 2014. The album debuted at number one in the U.K., and hit number 12 on the U.S. Billboard 200. Following the album's release, Allen performed at Glastonbury Festival, and embarked on a headlining tour which took her through 2015.

In 2018, she returned with her fourth studio album, No Shame, which included the single "Trigger Bang" featuring rapper Giggs. The album found her moving away from longtime producer Kurstin, and embracing a more intimate, electropop sound. The album also appeared on the heels of a difficult period for the singer, who had gone to court over ongoing harassment by stalker Alex Gray (Gray was convicted and sentenced to an indeterminate hospital stay in 2016 after having broken into her house and threatened her). Allen, who amicably divorced husband Cooper in 2018, also admitted in an interview with Vulture to having gone through an "identity crisis" during and after the recording of Sheezus, and subsequently worked to regain her creative direction. No Shame debuted at number eight on the U.K. albums chart. ~ Heather Phares, Rovi 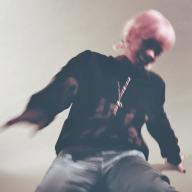 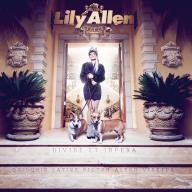 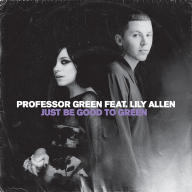 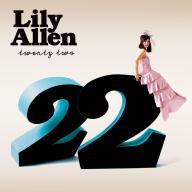 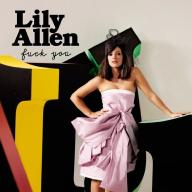 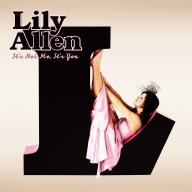 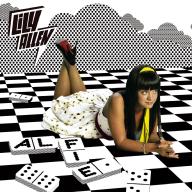 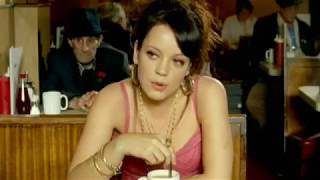 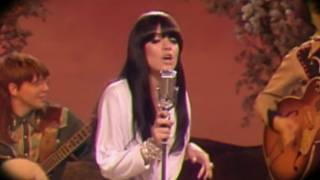 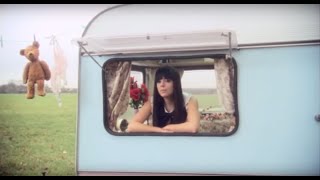 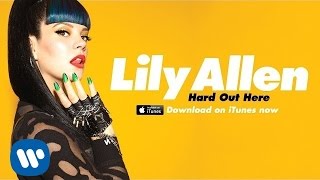 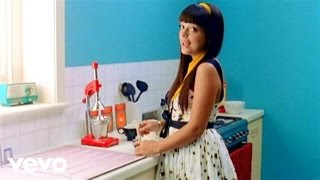 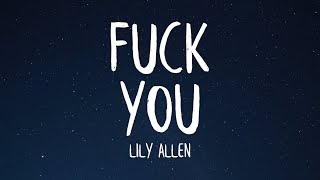 Lily Allen - Fuck You (Lyrics) "no one wants your opinion" 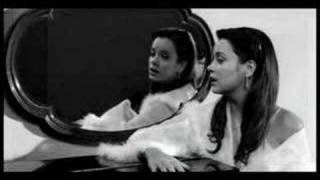