Close
Chubby Checker
from Spring Gulley, SC
October 3, 1941 (age 80)
Biography
Chubby Checker was the unrivaled king of the rock roll dance craze; although most of the dances his records promoted -- the Pony, the Fly, and the Hucklebuck, to cite just three -- have long since faded into obscurity, his most famous hit, The Twist, remains the yardstick against which all subsequent dancefloor phenomena are measured. Born Ernest Evans on October 3, 1941, in Spring Gulley, South Carolina, he worked in a local poultry shop while in high school, and while on the job often entertained customers by singing and cracking jokes. His workplace antics helped win an audition with the local Cameo-Parkway label, who signed the fledgling singer in 1959; at the suggestion of no less than Dick Clark's wife, the portly youth was re-christened Chubby Checker, the name a sly reference to Fats Domino.

Checker's first single, The Class, showcased his skills as an impressionist; while the record became a minor novelty hit, none of its immediate follow-ups were successful. In 1960, however, he recorded The Twist, a cover of a 1958 Hank Ballard the Midnighters B-side; Checker's rendition de-emphasized the original's overtly sexual overtones, focusing instead on the song's happy-go-lucky charms. The single rocketed to number one during the autumn of 1960, remaining on the charts for four months; some time after it dropped off, it slowly returned to prominence, and in late 1961 it hit number one again; the only record ever to enjoy two stays at the top more than a year apart. After The Twist first made Checker a superstar, he returned to the top in 1961 with Do the Pony; that same year, he also reached the Top Ten with Let's Twist Again, which assured the dance's passage from novelty to institution.

In addition to 1961's The Fly, Checker's other Top Ten hits included three 1962 smashes: Slow Twistin', Limbo Rock, and Popeye the Hitchhiker. He even starred in a pair of feature films, #Twist Around the Clock and #Don't Knock the Twist. In total, Checker notched 32 chart hits before the bubble burst in 1966; as interest in dance novelties dwindled, he briefly turned to folk music, and became a regular on the nightclub circuit. From the 1970s onward, he was a staple of oldies revival tours; in 1982, more than a decade after his last studio LP, he signed with MCA and issued the disco-inspired The Change Has Come, scoring a pair of minor hits with the singles Running and Harder Than Diamond. In 1988, Checker returned to the Top 40 for the first time in a quarter century when he appeared on the Fat Boys' rap rendition of The Twist, and he continued touring regularly throughout the decade to follow. ~ Jason Ankeny, Rovi 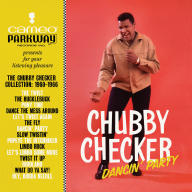 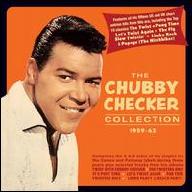 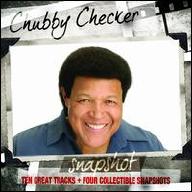 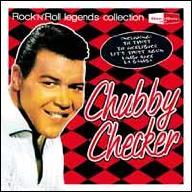 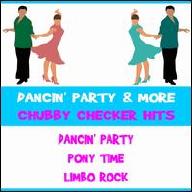 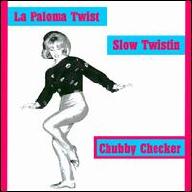 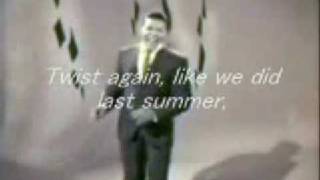 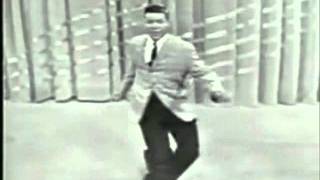 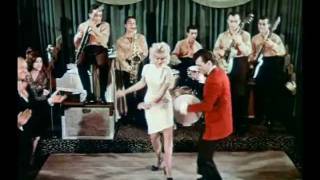 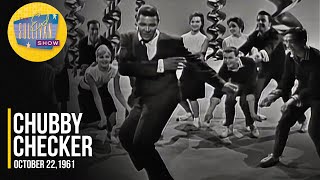 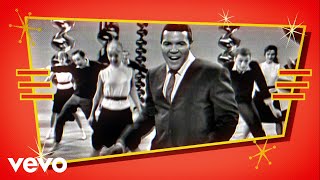 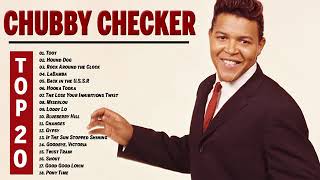 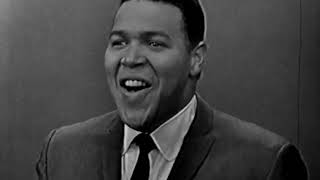