Close
Jimmy Yancey
from Chicago, IL
February 20, 1894 - September 17, 1951 (age 57)
Biography
One of the seminal boogie-woogie pianists, Yancey was active in and around Chicago playing house parties and clubs from 1915, yet he remained unrecorded until May 1939, when he recorded The Fives and Jimmy's Stuff for a small label. Soon after, he became the first boogie-woogie pianist to record an album of solos, for Victor. By then, Yancey's work around Chicago had already influenced such younger and better-known pianists as Meade Lux Lewis, Pinetop Smith, and Albert Ammons.

Yancey played vaudeville as a tap dancer and singer from the age of six. He settled in Chicago in 1915, where he began composing songs and playing music at informal gatherings. In 1925, he became groundskeeper at Comiskey Park, home of the Chicago White Sox baseball team. Yancey was a musician's musician, remaining mostly unknown and unheard outside of Chicago until 1936, when Lewis recorded one of his tunes, Yancey Special. Three years later, producer Dan Qualey became the first to record Yancey for his new Solo Art label. After the Victor recordings, Yancey went on to record for OKeh and Bluebird. In later years, Yancey performed with his wife, blues singer Estelle Mama Yancey; they appeared together at Carnegie Hall in 1948.

Yancey was not as technically flashy as some of his disciples, but he was an expressive, earthy player with a flexible left hand that introduced an air of unpredictability into his bass lines. His playing had a notable peculiarity: Although he wrote and performed compositions in a variety of keys, he ended every tune in E flat. He was also an undistinguished blues singer, accompanying himself on piano. Although Yancey attained a measure of fame for his music late in life, he never quit his day job, remaining with the White Sox until just before his death. ~ Chris Kelsey, Rovi

The Piano Blues Of Jimmy Yancey
2000 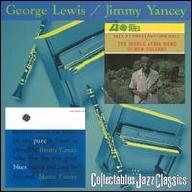 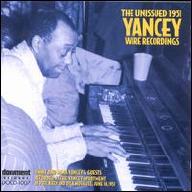 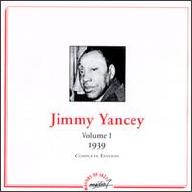 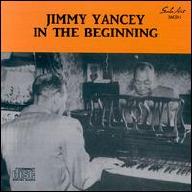 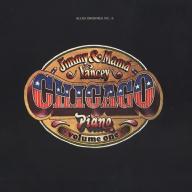 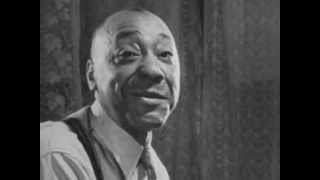 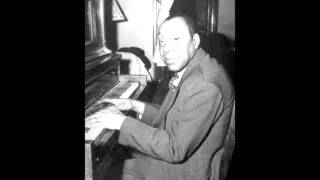 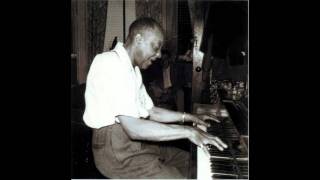 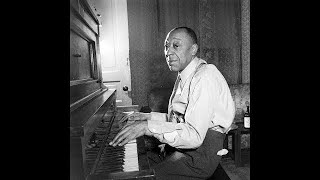 The Greatness of Jimmy Yancey 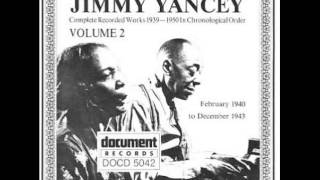 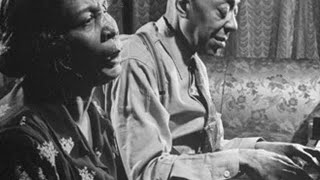 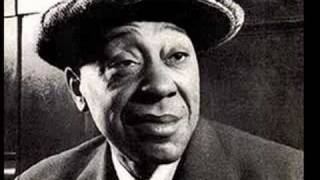