Close
Mito Chamber Orchestra
from Mito, Japan
formed January 1, 1990 (age 32)
Biography
Japan's Mito Chamber Orchestra is relatively new compared with Tokyo's well-established symphonic ensembles, but its origins are of an older type, partly civic, and associated with a new urban venue, in this case the Art Tower Mito in the historic city of Mito. The orchestra, which unusually performs both with and without a conductor, has earned international acclaim.

The Mito Chamber Orchestra or MCO was founded in 1990, concurrently with the Art Tower's opening under the leadership of mayor Kazunobu Sagawa. Its founder was the Art Tower's longtime director Hidekazu Yoshida (1913-2012), who noted that "the 100-year period of Mito's designation as a city corresponds almost exactly with Japan's encounter with Western music" and hoped to mark the new tower with the formation of a new chamber orchestra bringing together top Japanese instrumentalists in a high-caliber group. Yoshida's dream was realized after discussions with Japanese conductor Seiji Ozawa, who enthusiastically supported it, selected the players, and took over as general director after Yoshida's long tenure. The group consists of 26 musicians, 21 Japanese nationals and five foreigners.

Ozawa has often conducted the group, but it has also welcomed a wide variety of guest conductors (there is no permanent conductor). These have included Ton Koopman, Jun Märkl, Hiro Wawkasugi, Heinz Holliger, Rudolf Barshai, Trevor Pinnock, and Jean-Francois Paillard. Singers and soloists who have appeared with the MCO are world class and have included Nathalie Stutzman, Doris Soffel, Andras Schiff, Yuri Bashmet, and Mstislav Rostropovich.

The MCO gives eight concerts annually in Mito, in spring and fall programs. Before each set of concerts in Mito, the group gathers for rehearsals there. In addition, the group has also appeared frequently at Tokyo's Suntory Hall and elsewhere in the capital, and has made several European tours, both with and without conductors. The MCO's membership has remained generally stable, enabling the group to expand its non-conductor repertory and to forge a distinctive sound. The orchestra has issued more than a dozen internationally distributed albums on the Sony and Universal labels, plus several more in collaboration with the broadcaster NHK. Its recording of Beethoven's Symphony No. 1 in C major, Op. 21, and Piano Concerto No. 1 in D major, Op. 15 (with Martha Argerich) appeared in 2017. ~ James Manheim, Rovi 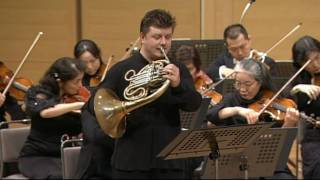 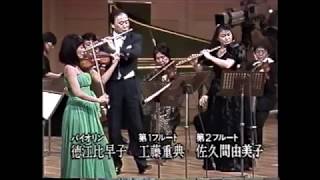 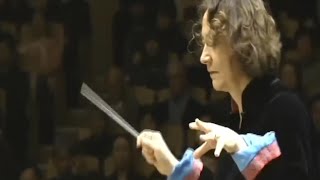 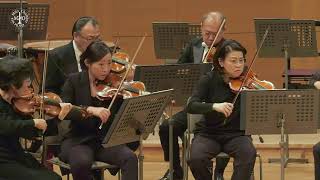 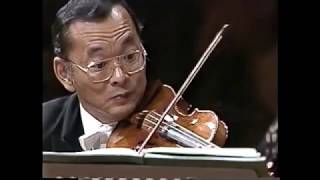 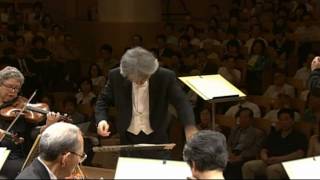