Close
Biohazard
from Brooklyn, NY
formed January 1, 1988 (age 34)
Biography
Biohazard was one of the first bands to regularly incorporate elements of both hip-hop and hardcore metal into their sound; since their lyrical fare dealt with the harshness of urban life and the resulting anger and frustration, which both genres of music have been known to address, the connection only made sense, especially in light of Anthrax's highly effective collaboration with Public Enemy on 1991's Bring the Noise. When Biohazard formed in 1988 in Brooklyn, New York, their sound was much closer to the former band than the latter; their original lineup consisted of guitarist/vocalist Billy Graziadei, bassist/vocalist Evan Seinfeld, guitarist Bobby Hambel, and drummer Danny Schuler. They began opening for local hardcore and thrash bands and gradually built a large following with their outraged sense of injustice, political awareness, and constant touring. A self-titled debut was released in 1990 on the Maze label, but by 1992, Biohazard's fan base was strong enough to secure a deal with Roadrunner Records.

Their subsequent breakthrough album, Urban Discipline, was built on the groundwork laid down by Bring the Noise, laying rhythmically shouted vocals over heavy, hip-hop-influenced beats and guitar riffs recalling both hardcore and thrash. The hardcore rap group Onyx recorded an alternate version of their hit single Slam with Biohazard backing them, and the two groups worked together again on the Judgment Night soundtrack, contributing the title song. 1994's State of the World Address solidified both their reputation for intensity and their musical hybrid, but Hambel then left the band, reducing them to a trio for 1996's Mata Leao, which some found the group's most seamless rap/metal fusion yet. Hambel was eventually replaced by ex-Helmet guitarist Rob Echevarria, and in 1997, Biohazard released the live album No Holds Barred, which showcased the in-concert ferocity for which the group had become revered.

Biohazard next signed to Mercury Records and released New World Disorder in 1999. The guys left the label following its merger with Universal and hearkened back to their D.I.Y. days with a tour of Europe and Japan without label or managerial support. The rarities collection Tales from the B-Side followed in 2001, along with their next full-length, Uncivilization. Guitarist Leo Curley exited the group following the album's release. Kill or Be Killed appeared two years later and featured new axeman Carmine Vincent (ex-Nucleus), who had previously been a roadie for the band. Means to an End, Biohazard's eighth and final album, was issued in August 2005 on SPV. Graziadei went on to form Suicide City with ex-members of Groovenics and Kittie. Meanwhile, Seinfeld appeared on the 2006 VH1 reality show Supergroup with Ted Nugent, Sebastian Bach, Scott Ian, and Jason Bonham. In December of 2007, a live double-disc CD and accompanying DVD titled Live in San Francisco was released, documenting one of their last shows together as a band. Biohazard's classic lineup of Seinfeld, Graziadei, Schuler, and Hambel re-formed in late 2010 and recorded their first studio material in six years, Reborn in Defiance, for Nuclear Blast, which was released September of 2011. Seinfield left the group shortly after completing the album to focus on his career as an actor in pornographic films. ~ Steve Huey, Rovi 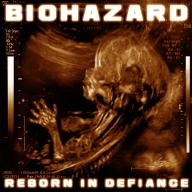 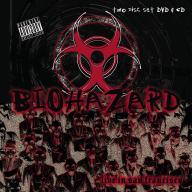 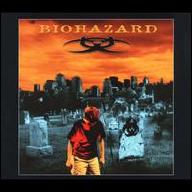 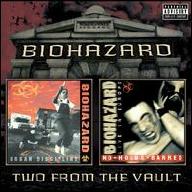 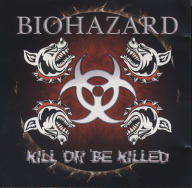 Kill or Be Killed 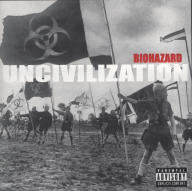 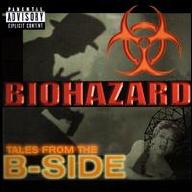 Tales from the B-Side
2001
Videos
Close 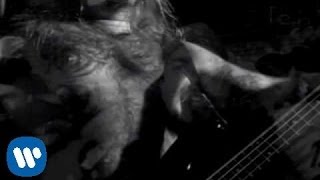 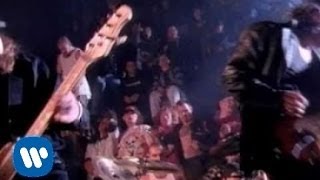 BIOHAZARD - Tales From The Hard Side (Video) 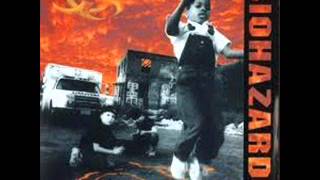 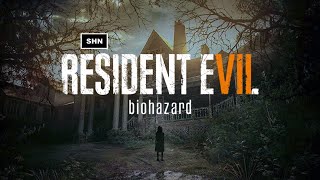 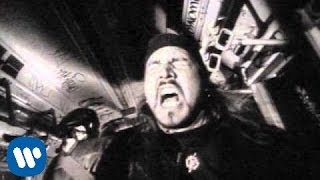 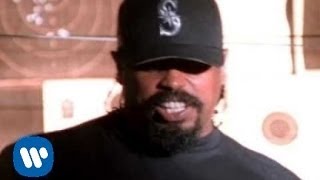 BIOHAZARD - How It Is (Video) 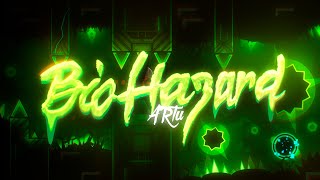