Close
Today Is the Day
from Nashville, TN
formed January 1, 1992 (age 30)
Biography
Adventurous rock band Today Is the Day summon the doom-struck fury of hardcore, grindcore, and thrash metal while writing and performing with the precision and melodic and rhythmic diversity of progressive and alternative rock. Led by guitarist, vocalist, songwriter, and producer Steve Austin, who maintained a long and prolific career, the group won a loyal audience for their challenging work and Austin's fractured guitar work. Making a bold debut with 1994's Supernova, Today Is the Day added keyboards and electronic elements with 1996's Today Is the Day, with samples and loops playing an even larger role on 1999's In the Eyes of God. 2002's Sadness Will Prevail was an epic-scale two-disc release that pushed their moody experimentalism to the edge, while 2004's Kiss the Pig was a severe about-face, a more compact effort with greater physical impact. Working with a major label more than a quarter-century after their debut, Today Is the Day issued No Good to Anyone in 2020 and made it clear they were just as uncompromised as they were from the beginning.

Founded in Nashville, Today Is the Day was formed in the early 1990s by Steve Austin and drummer Brad Elrod. With the addition of bassist Mike Herrell, in 1992 they released a cassette-only EP, How to Win Friends and Influence People, which found its way to the influential noise-rock label Amphetamine Reptile Records. AmRep signed the band, and before the year was out, Today Is the Day's debut album, Supernova, was in stores. The band headed to Detroit to cut their second LP, 1994's Willpower; the same year, they appeared on a split EP with Chokebore and Guzzard as well as Volume 10 of AmRep's notorious Dope, Guns and Fucking in the Streets EP series. By the time the group issued 1996's Today Is the Day, Austin had built his own studio for their recording projects, and he produced and engineered the album as well as singing, playing guitar, and triggering samples. Bassist Herrell was absent, while keyboard player Scott Wexton was added to the lineup.

As Today Is the Day developed a significant following in the metal underground, they parted ways with Amphetamine Reptile, and 1997's Temple of the Morning Star was their first effort for the respected metal label Relapse Records. For the sessions, Austin was joined by Chris Reeser on bass and electronics and Mike Hyde on drums and percussion. Austin moved himself and his studio to Clinton, Massachusetts, and 1999's In the Eyes of God would be the first TITD album recorded at his new headquarters. The rhythm section on the album was bassist Bill Kelliher and drummer Brann Dailor, who would go on to join the band Mastodon.

While Austin worked on the group's next album, the stopgap release Live Till You Die appeared in 2000 and brought together live tracks, studio outtakes, and covers of tunes by Bad Company, Chris Isaak, and the Beatles. In 2002, Austin released his most ambitious statement to date, Sadness Will Prevail; running a mammoth two hours and 24 minutes, the album included a wealth of guest musicians and even a string section. Before the year was out, Today Is the Day also delivered a live album, Blue Blood, recorded at a concert in Wisconsin in 1998.

In 2004, Today Is the Day brought out Kiss the Pig, which traded the grandiose scale of Sadness Will Prevail for a more immediate and aggressive sound, as well as a running time of just 36 minutes. It also found Austin with another new set of collaborators, bassist Chris Debari and drummer Mike Rosswog. Kiss the Pig was the group's final album for Relapse, and for 2007's Axis of Eden, Austin founded SuperNova Records, a label that issued new and out-of-print TITD material as well as music from like-minded groups. Axis of Eden also introduced drummer Derek Roddy, who joined Austin and Debari for the sessions. A full-length film inspired by the album was directed by David Hall, and the band screened it on their subsequent tour, with Austin and company providing a live soundtrack.

Austin partnered with the extreme metal label Black Market Activities for the 2011 LP Pain Is a Warning; once again, Austin had new backing musicians, Ryan Jones on bass and Curran Reynolds on drums, but for the first time in the studio, he worked with an outside producer and engineer, Kurt Ballou. Austin was back behind the controls for 2014's Animal Mother after moving his studio to Maine; this time, bassist Sean Conklin and drummer Jeff Lohrber assisted in the recording, and Southern Lord Records released the album. Austin took time off from Today Is the Day in 2015 to form a side project, UXO, with Chris Spencer of Unsane, releasing an album in 2016.

The following year, Today Is the Day struck a deal with The End Records, an eclectic BMG-distributed imprint, to handle their past and future releases, giving the act major-label distribution for the first time. The year also saw expanded reissues of Temple of the Morning Star and In the Eyes of God, as well as Silver Anniversary, a digital-only sampler featuring one track each from their first nine albums. Today Is the Day's first original project for The End, No Good to Anyone, appeared in February 2020, with Austin joined by bassist D.J. Cox and drummer Tom Bennett. ~ Mark Deming, Rovi 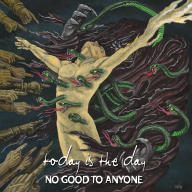 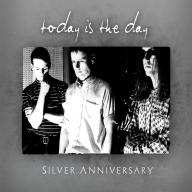 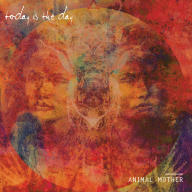 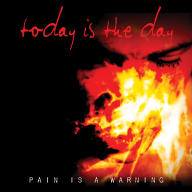 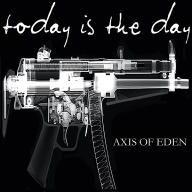 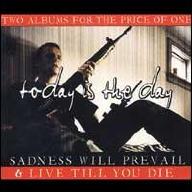 Sadness Will Prevail/Live Till You Die
2005 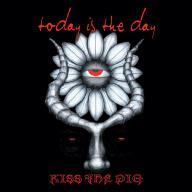 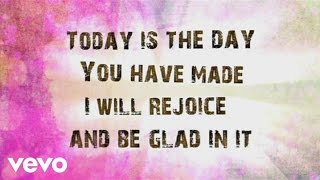 Lincoln Brewster - Today Is the Day 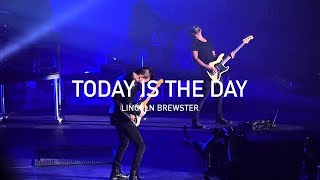 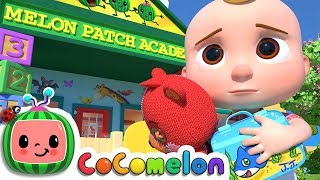 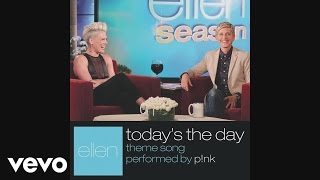 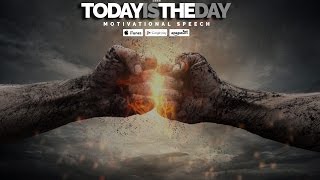 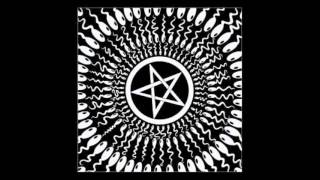 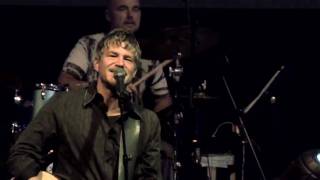