Close
Mamie Smith
from Cincinnati, OH
May 26, 1891 - September 16, 1946 (age 55)
Biography
Though technically not a blues performer, Mamie Smith notched her place in American music as the first black female singer to record a vocal blues. That record was Crazy Blues (recorded August 10, 1920), which sold a million copies in its first six months and made record labels aware of the huge potential market for "race records"; thus paving the way for Bessie Smith (no relation) and other blues and jazz performers. An entertainer who sported a powerful, penetrating, feminine voice with belting vaudeville qualities, as opposed to blues inflections, Smith toured as a dancer with Tutt-Whitney's Smart Set Company in her early teens, and sang in Harlem clubs before World War I. Apparently, Smith's pioneering recording session was an accident, since she was filling in for Sophie Tucker, but the success of the record made her wealthy.

Soon thereafter, Smith began touring and recording with a band called the Jazz Hounds, which featured such jazz notables as Coleman Hawkins, Bubber Miley, Johnny Dunn, and more, and she toured with the bands of Andy Kirk and Fats Pichon in the 1930s. She also appeared in several films, including #Paradise in Harlem late in her life (1939). She recorded several sides for OKeh during her heyday; one unissued take of My Sportin' Man is included on Columbia's Roots N' Blues Retrospective 1925-1950 box set. In the 1980s, all of her recordings were reissued on LP by the imported Document label. ~ Richard S. Ginell, Rovi 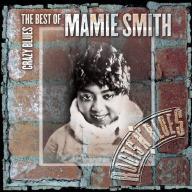 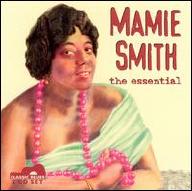 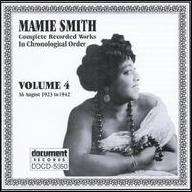 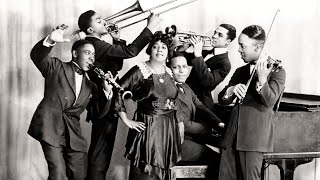 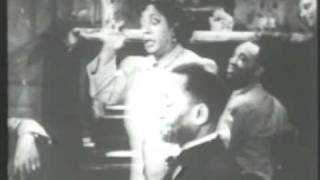 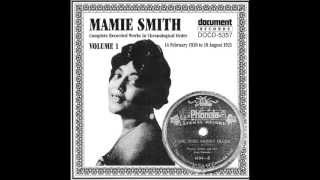 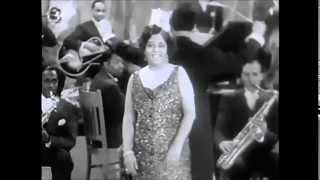 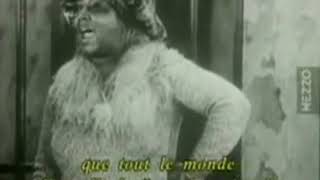 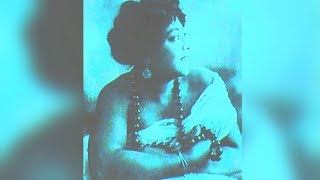 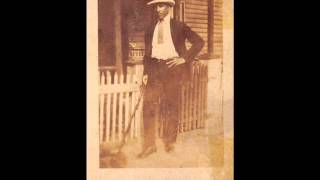