Close
Elbow
from Manchester, England
formed January 1, 1997 (age 25)
Biography
Cinematic British rock quintet Elbow rose to public consciousness with their acclaimed 2001 debut, Asleep in the Back. Boasting an orchestral sound, the band injected a wider range of emotions into their music than most of their guitar-based British peers at the time. While their first three outings established them as significant players on the U.K. scene, it was their sprawling fourth LP, The Seldom Seen Kid, that cemented their status, winning the 2008 Mercury Prize and setting a precedent for the group's self-production. It would inform their approach on subsequent albums like 2011's Build a Rocket Boys! and 2014's The Take Off and Landing of Everything, the latter of which became their first U.K. chart-topper. Along the way, Elbow collected Brit and Ivor Novello awards, and their music was featured heavily in the 2012 London Olympic Games, where they performed during the closing ceremony. Both 2017's Little Fictions and 2019's Giants of all Sizes reached number one in the U.K., prior to the band returning with their ninth album, 2021's Flying Dream 1.

Vocalist Guy Garvey, drummer Richard Jupp, organist Craig Potter, guitarist Mark Potter, and bassist Pete Turner all met during the early '90s while attending college in Bury. After moving several miles south to Manchester proper, the band went through a couple of developmental stages before attracting the interest of Island Records, which signed the group in 1998. Island was bought out by Universal several months later, though, and Elbow found themselves dropped from the label as a result. After a partnership with EMI also dissolved, the guys linked up with local independent label Uglyman and released two EPs, Newborn and Any Day Now. The acclaimed EPs gained the band a contract with V2, which released 2001's equally tipped Asleep in the Back. The record was short-listed as a nominee for 2001's Mercury Prize and was issued in the States in early 2002.

Cast of Thousands, which appeared in 2004, proved to be a strong, critically acclaimed follow-up. Leaders of the Free World, inspired by political events and behavior in the media, was released in fall 2005, with The Seldom Seen Kid following in 2008. Although all three of Elbow's prior albums had enjoyed significant popularity in the U.K., The Seldom Seen Kid was the band's first album to go multi-platinum, eventually selling over one million copies and winning the 2008 Mercury Prize. Writing sessions for another album began in 2010, and Build a Rocket Boys! was released one year later, followed by Dead in the Boot in 2012, a collection of B-sides and non-album cuts.

That summer, not only did the group's ambitious, specially written track "First Steps" serve as the theme to the BBC's coverage of the London Olympics, but Elbow also played two songs at the closing ceremony of the games, which helped to further bolster sales of their back catalog. Recording sessions for a sixth studio album -- eventually titled The Take Off and Landing of Everything -- took place at Peter Gabriel's Real World Studios in Wiltshire in late 2012 and were completed in their own Salford studio the next year. Following the January release of the single "New York Morning," the album appeared to strong reviews in March 2014 and became their first to debut at the top of the U.K. charts; it also became their highest-charting album to date in the U.S., peaking at 83.

Elbow released an EP called Lost Worker Bee in July 2015, after which the group took a brief hiatus. During this time off, Guy Garvey released a solo album entitled Courting the Squall in the autumn of 2015, and drummer Richard Jupp left the group in March 2016. Elbow returned to action in February 2017 with the British chart-topping Little Fictions, which was, like every album since The Seldom Seen Kid, produced by Craig Potter. Two years later, the band returned with their eighth long-player, Giants of All Sizes, which featured guest appearances by Jesca Hoop, the Plumedores, and Chilli Chilton. The album debuted at number one on the U.K. charts. Elbow assembled at the Theatre Royal venue in Brighton, behind closed doors, to record 2021's organic, immediate-sounding Flying Dream 1. ~ Andy Kellman, Rovi 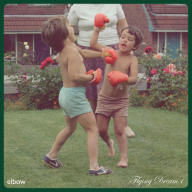 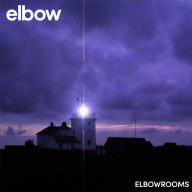 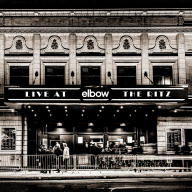 Live at The Ritz [An Acoustic Performance]
2020 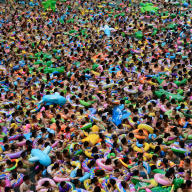 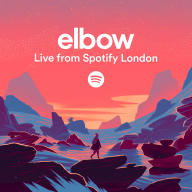 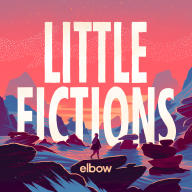 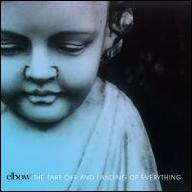 Take Off and Landing of Everything
2014
Videos
Close 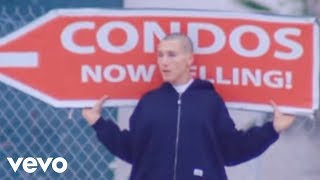 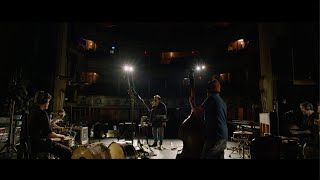 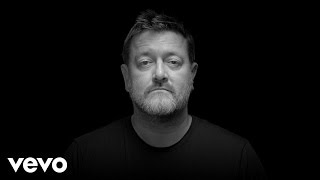 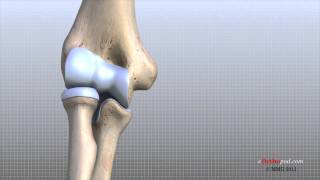 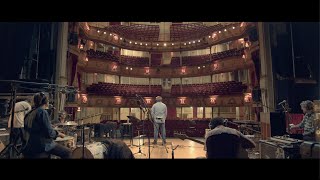 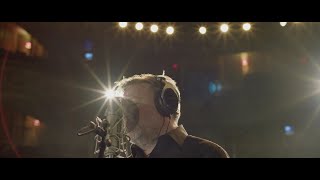 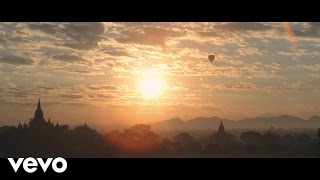