Close
Compton's Most Wanted
from Compton, CA
formed January 1, 1987 (age 35)
Biography
Though N.W.A got most of the recognition, Compton's Most Wanted also did much to popularize and proliferate early-'90s West Coast gangsta rap. Led by future solo artist MC Eiht and legendary West Coast electro producer the Unknown DJ, this Compton, CA, group (also known as CMW) reveled in themes involving primarily guns, women, gangs, and drugs, setting the precedent for what would eventually become cliché. More importantly, the group possessed a knack for writing laid-back gangsta ballads characterized not so much by aggression but rather by languid production laced with '70s soul motifs and reflective lyrics. CMW scored their breakthrough hit in 1991 with Growin' Up in the Hood, which was included on the popular Boyz n the Hood soundtrack. The song hit number one on Billboard's Hot Rap Singles chart the same week the soundtrack topped the RB album charts. Shortly afterward, Eiht embarked on a solo career. Once his debut album, We Come Strapped (1994), debuted at number five on Billboard's chart, the rapper didn't look back, leaving his group behind for nearly a decade until they briefly reunited in the early 2000s for a comeback album and best-of collection.

Comprised of rappers Eiht and Chill MC, turntablist DJ Mike T, and producers DJ Slip and the Unknown DJ, CMW came together in 1987 and recorded a debut album, It's a Compton Thang (1990). The album was a landmark for its time, standing beside N.W.A's Straight Outta Compton (1988) as a genre-defining work. The following year they toured with fellow gangsta rappers the Geto Boys and recorded a follow-up album, Straight Checkn 'Em (1991), around the same time they were climbing the charts with Growin' Up in the Hood, the lead single from their album that also had been included on the Boyz n the Hood soundtrack (1991). Riding atop the single's success, Straight Checkn 'Em peaked at number 26 on Billboard's RB chart in September, signaling the group's closest brush yet with commercial success. The following year came Music to Driveby (1992), a fine album that would signal the group's dissolution.

By this point, the rap community had elevated Eiht to superstar status, and his role as an actor in the film #Menace II Society (1993) only solidified his status, along with his solo contribution to the chart-topping soundtrack. And once his solo album, We Come Strapped (1994), debuted in Billboard's Top Five, he didn't look back for several years, as he continued to release one album after another. By the end of the decade, though, West Coast gangsta rap had lost much of its popularity, and Eiht's solo career reflected this. Not surprisingly, he reunited with the former members of CMW (sans the Unknown DJ) to record their first album in years, Represent (2000), an album met with little fanfare. A retrospect best-of album, When We Wuz Bangin' (2001), followed, commemorating the group's ten-year anniversary. Eiht resumed his solo career thereafter. Five years later the band would reunite once again for Music to Gang Bang, which was released by Thump. ~ Jason Birchmeier, Rovi 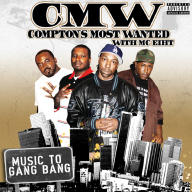 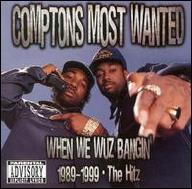 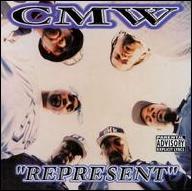 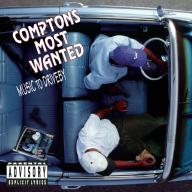 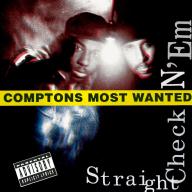 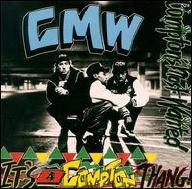 It's a Compton Thang
1990
Videos
Close 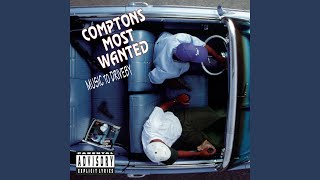 Hood Took Me Under 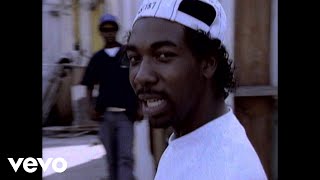 Compton's Most Wanted - Hood Took Me Under 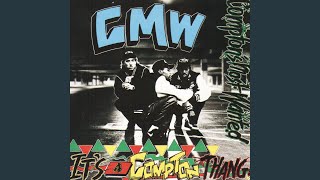 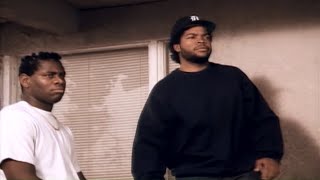 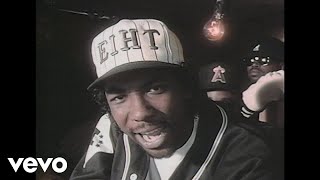 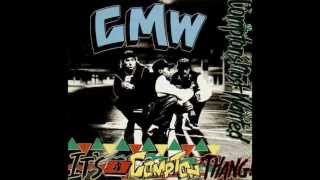