Close
Henry "Junjo" Lawes
from West Kingston, Jamaica
Biography
During the early years of dancehall reggae, Henry Junjo Lawes was the most important and influential producer around. His raw, street-level sound and use of pre-existing rhythms virtually defined dancehall in its predigital phase. Lawes produced many of the top DJs of the early '80s, and also helped more traditional reggae singers bridge their influences and the new style. Unfortunately, Lawes was also something of a star-crossed figure: he spent the latter half of the '80s in jail, halting his career just as the new, electronic ragga sound was changing the face of dancehall. Although Lawes returned to work in the '90s, he was no longer on the cutting edge, and tragedy struck in 1999 when he was gunned down in London.

Lawes was born in West Kingston, Jamaica, circa 1948. After a failed attempt to enter the music business as a singer, he moved into production, getting his break behind the boards in 1978 courtesy of singer Linval Thompson. Thompson, by that time producing himself, tapped Lawes as his assistant on that year's I Love Marijuana album. Lawes was able to capitalize on the exposure, entering the Channel One studio with the young, up-and-coming Barrington Levy in 1979. With Lawes at the helm, Levy quickly spun off a series of smash singles that made him a star and Lawes one of the hottest new producers around. Levy's debut album, Bounty Hunter, was an immediate sensation as well, and featured a supporting cast that would come to dominate dancehall along with Lawes in the next few years: the instrumental backing band the Roots Radics, noted for their rough, rugged rhythms, and engineer Scientist, who would become one of the foremost dub mixers of the dancehall era.

In the wake of his success with Levy, Lawes formed his own label, Volcano, and worked his way through a host of new clients. The Wailing Souls' 1980 classic Fire House Rock and its accompanying album of the same name solidified his credentials, and he soon racked up a string of smash hits producing the most popular DJ of the early '80s, Yellowman. In fact, Lawes worked with most of the hottest DJs of the era at one time or another: Josey Wales, Eek-a-Mouse, Michigan Smiley, Charlie Chaplin, Clint Eastwood, Ranking Toyan, General Echo, and Nicodemus, among others. Many of Lawes' productions were "versions" of classic Studio One rhythms, grooves that were replicated on new records by the Roots Radics or by Lawes' secondary studio group, guitarist Earl Chinna Smith's High Times Band. Lawes took a similar approach when working with veteran singers, updating their sounds for the new dancehall era; some of these included Johnny Osbourne, John Holt, Black Uhuru's Don Carlos, Hugh Mundell, Alton Ellis, Junior Murvin, Leroy Smart, and Ken Boothe, among others.

Lawes' approach resulted in some of the biggest Jamaican hits of the early '80s: not only Yellowman's numerous hits, but Eek-a-Mouse's Wa Do Dem, Johnny Osbourne's Ice Cream Love, Barrington Levy's Prison Oval Rock, Michigan Smiley's Diseases, Michael Prophet's Gunman (perhaps Lawes' most famous original rhythm), and the young Frankie Paul's breakout smash Pass the Tu-Sheng-Peng. Paul quickly became one of Lawes' most popular protégés, spinning off a series of hits that established him as dancehall's biggest pure singer for a time. In the mid-'80s, Lawes helped launch the career of another popular dancehall staple, Cocoa Tea, thanks to hits like Rocking Dolly.

In 1985, Lawes relocated his operation to New York City, but ran into problems with the law and spent several years in jail. In the meantime, the sound of dancehall was radically altered by the rise of all-electronic production, a sound dubbed ragga. By the time Lawes was released from prison and returned to Jamaica in 1991, the times were threatening to pass him by. He returned to work with a cast of familiar faces at first, including Cocoa Tea, Yellowman, and Josey Wales. He also tried his luck with some newer artists, among them Ninjaman, Shaka Shamba, and General T.K.. Nothing matched the staggering success of his earlier years, and he eventually wound up moving to London. It was in the Harlesden area of London that Lawes was shot to death by two men -- likely gang members -- on June 14, 1999; the case remains unsolved. ~ Steve Huey, Rovi 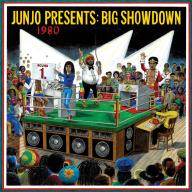 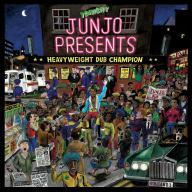 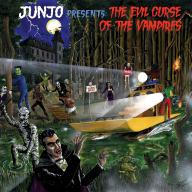 Junjo Presents: The Evil Curse Of The Vampires
2016 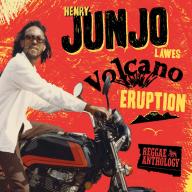 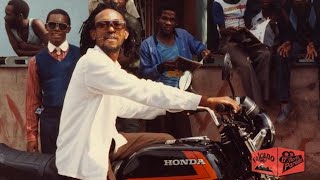 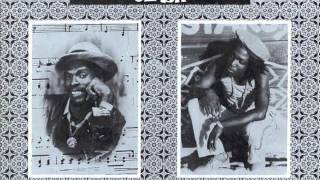 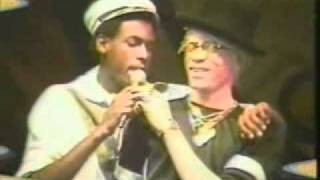 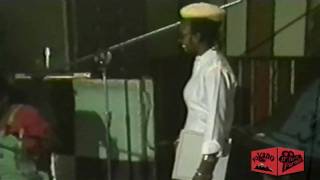 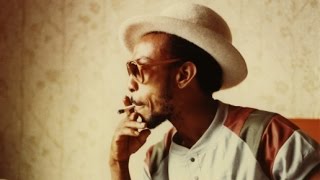 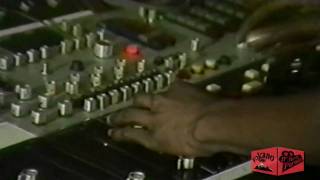