Close
Daniel Reuss
from Leiden, The Netherlands
July 2, 1961 (age 61)
Biography
Daniel Reuss is best known as one of Europe's finest choral conductors, though he has led many major orchestras and had success in opera as well. All of his conducting posts have been with choral ensembles, most notably, the Cappella Amsterdam and Berlin's RIAS Kammerchor. His repertoire has been very eclectic and spans from the late Renaissance to the 21st century. He has toured extensively and has made numerous recordings.

Reuss was born in Leiden, Netherlands, on July 2, 1961. He studied choral conducting at the Rotterdam Conservatory, where his teachers included Barend Schuurman. In 1982, aged just 21, Reuss founded the Early Music Choir Arnhem. In the 1980s, he steadily built his career, and from 1988-1998, he served as conductor of the talented amateur group the Venus Vocal Ensemble. In 1990, he assumed duties as principal conductor of the Cappella Amsterdam and still serves in that role. Throughout his tenure, Cappella Amsterdam has grown in prestige, performing not only in many acclaimed concerts but in major opera productions, as with the 1996 Dutch premiere of Tan Dun's Marco Polo, where Reuss served as choral director. The live performance was issued by Sony in 1997 and received high praise. In the 1990s, Reuss was also engaged in other activities, which included conducting an excellent amateur choir, the Dutch Student Chamber Choir, from 1990-1997. In addition, he turned to educational pursuits, teaching choral conducting at the Amsterdam Sweelinck Conservatory from 1994-2000.

In 2003, Reuss accepted another position, this one in Berlin as conductor of the RIAS Kammerchor. Though he held his Berlin post only until 2006, he achieved notable success with the ensemble, which included his highly acclaimed Harmonia Mundi disc of Handel's Solomon (issued in 2007). On this recording, Reuss also conducts the Academy for Ancient Music Berlin. Reuss debuted at the English National Opera in February 2007, leading a performance of Handel's Agrippina. U.K. critics were almost unanimous in their praise of both him and the production. In 2008, Reuss assumed duties as chief conductor and artistic director of the Estonian Philharmonic Chamber Choir, succeeding Paul Hillier, remaining in this role until 2013. Reuss' 2010 Harmonia Mundi recording of Frank Martin's Golgotha, with both the Cappella Amsterdam and Estonian Philharmonic Chamber Choir, was another critical success and earned a Grammy Award nomination. In 2015, Reuss became the chief conductor of the Ensemble Vocal Lausanne.

Reuss' repertoire includes works by Sweelinck, J.S. Bach, Schubert, Brahms, Janácek, Poulenc, Messiaen, Ligeti, Erkki-Sven Tüür, Ivan Moody, and such contemporary Dutch composers as Ton de Leeuw, Robert Heppener, and Peter Schat. Reuss is equally effective in smaller a cappella works, like a Sweelinck or Brahms motet, as he is in large pieces, like Handel's Solomon or Martin's Golgotha. He has toured throughout Europe, the U.S., and Japan. Reuss has also recorded for such labels as Ondine, Channel Classics, Hyperion, and Glossa. In 2019, on Glossa, he issued a recording of Brahms' Ein deutsches Requiem, conducting the Cappella Amsterdam and the Orchestra of the Eighteenth Century, with soloists André Morsch and Carolyn Sampson. ~ Robert Cummings, Rovi 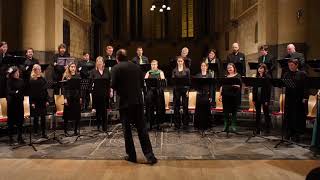 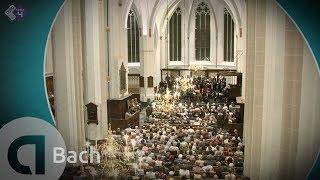 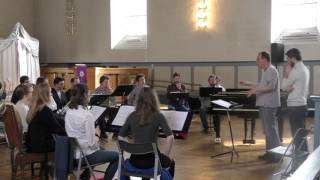 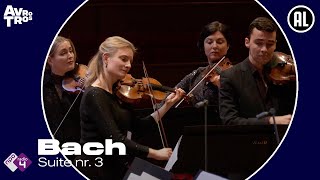 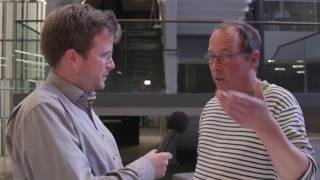 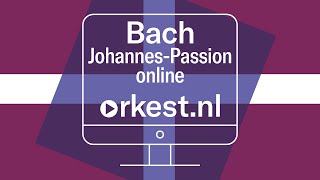 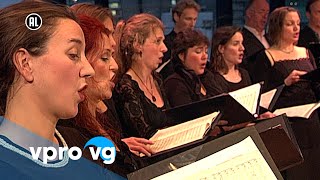