Close
Desi Arnaz
from Santiago, Cuba
March 2, 1917 - November 2, 1986 (age 69)
Biography
To most of the public, Desi Arnaz is known as the lovable, temperamental Ricky Ricardo, husband of Lucille Ball in the 1950s (in real life and on screen) on one of the most successful television series of all time, #I Love Lucy. Within the industry, he's known as one of the forces behind Desilu Productions. Yet before he became an international star, he was known primarily as a musician, not an actor or executive. It was Arnaz who may have done more to popularize the conga in the United States than any other figure, leading an orchestra that mixed Latin-Cuban music with big-band pop, and putting it over to the masses with his irresistibly good-natured, melodramatic vocals. He's attracted far less critical acclaim than more ambitious Latin-American hybrids like Machito, the Dizzy Gillespie Orchestra of the late '40s, or his one-time mentor Xavier Cugat, but his recordings contain a surprising amount of shake-em-loose verve.

Born in Santiago, Cuba, Arnaz moved to Miami in his teens, and began to work as a conga player, singer, and guitarist. For six months, he apprenticed with Xavier Cugat's orchestra, and then split to form a band of his own. He made his first sides as a bandleader around 1940 with his La Congra Orchestra, and his New York shows created enough of a buzz to get him a stage role in a musical by Richard Rodgers and Lorenz Hart, Too Many Girls, in 1939. He repeated his Too Many Girls role on screen, leading to a Hollywood career and his marriage to comedienne Lucille Ball.

After serving in the Army during World War II, Arnaz focused on music for the rest of the 1940s, cutting quite a few infectious sides for Victor between 1946 and 1949. Certainly some of his accented routines could be corny, but he and his orchestra could also whip up a storm on tracks like "Babalu" and "El Cumbanchero," achieving his avowed goal of combining the rhythm of Machito with the melody of Andre Kostelanetz. After recording his last session for Victor in 1949, Arnaz refocused his attention on Hollywood, putting his musical career on permanent back burner after becoming one of television's first superstars with I Love Lucy. ~ Richie Unterberger, Rovi 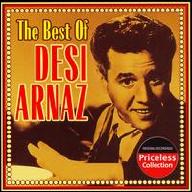 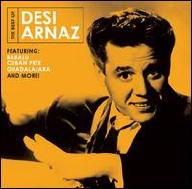 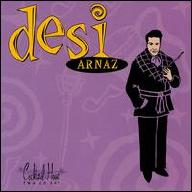 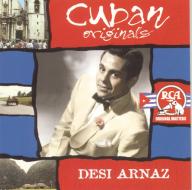 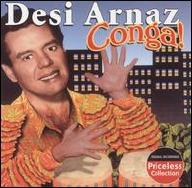 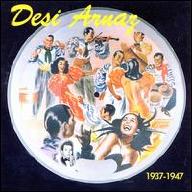 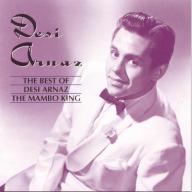 The Best of Desi Arnaz: The Mambo King
1992
Videos
Close 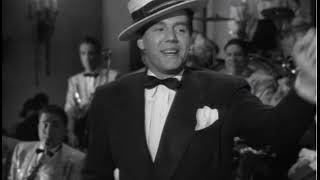 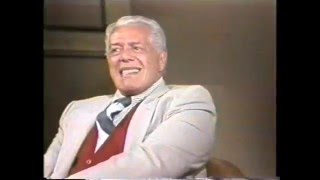 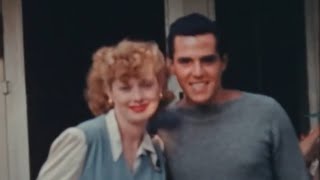 The Secret Tapes of Lucille Ball and Desi Arnaz 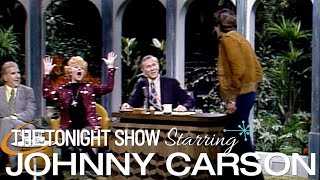 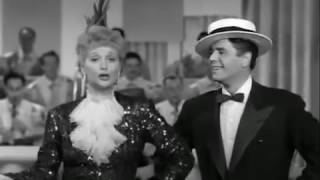 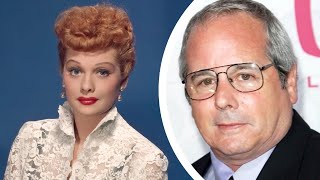