Close
Your Old Droog
from Ukraine
January 1, 1989 (age 33)
Biography
Independent Brooklyn rapper Your Old Droog worked on his craft for years before sharing his first songs online in 2014. The MC's raspy voice, effortless flow, and distinctively East Coast style all merged with minimal available information about his background and led to speculation that Your Old Droog was actually an alter ego for rap legend Nas. The rapper eventually gave a series of interviews setting the record straight, and he went on from these early conspiracy theories to work with peers like Danny Brown and Heems on the 2017 mixtape Packs. He's maintained a prolific output, putting out no less than eight full-lengths between 2019 and 2021, including two albums with Tha God Fahim and the autobiographical TIME.

Your Old Droog first came to national attention with the low-key online release of a stellar self-titled EP in April 2014. Working completely independently, the rapper offered no press release, photos, or any of the usual promotional materials associated with a new album, letting the music speak for itself and giving the project an air of mystery. His voice, cadence, and lyrical references in the songs led to some theorists claiming the EP was either unreleased Nas material from the Illmatic era or simply Nas performing under an alias. As speculation grew, Your Old Droog was eventually confirmed to be not Nas but a Ukraine-born, New York-bred rapper in his twenties. He had previously worked under the moniker Invisible Droog and had extensive production assistance from DJ Skizz.

The ten tracks from the debut EP were expanded with eight additional cuts for the self-titled full-length Your Old Droog, which was released before the end of 2014. Two new mixtapes followed in 2015: Kinison, featuring tracks named after Porno for Pyros, Sonic Youth, and Rage Against the Machine, amid an assortment of other '90s pop culture references, as well as The Nicest. They led to the March 2017 release of the full-length Packs, on which Droog's strutting confidence and witty wordplay were complemented by appearances from Danny Brown and Heems. In 2019, the rapper was joined by DOOM, Lil Ugly Mane, Mach-Hommy, and others on the dusty It Wasn't Even Close mixtape, and before the year was through, he returned with two more studio albums, Transportation in June and Jewelry in December. Dump YOD: Krutoy Edition appeared in 2020. Two collaborations with Tha God Fahim, Tha Wolf on Wall St. and Tha YOD Fahim, both surfaced in 2021, as well as the solo albums TIME and Space Bar. Tha Wolf on Wall St 2: The American Dream, another release with Fahim, appeared in early 2022. ~ Fred Thomas & Andy Kellman, Rovi 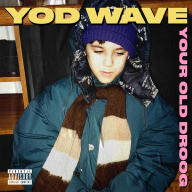 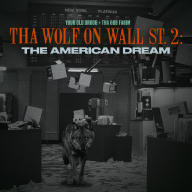 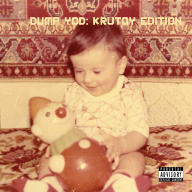 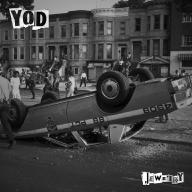 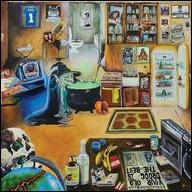 It Wasn't Even Close
2019
Videos
Close 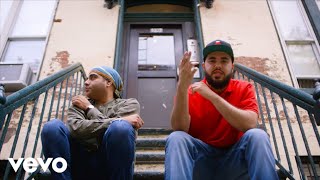 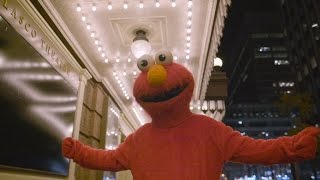 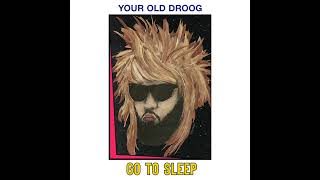 Your Old Droog - Go To Sleep 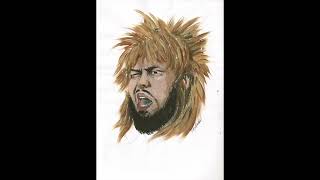 Your Old Droog - Mind Your Business 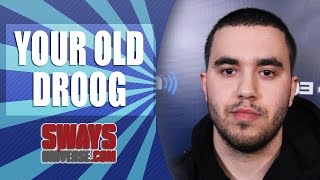 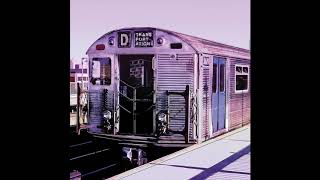 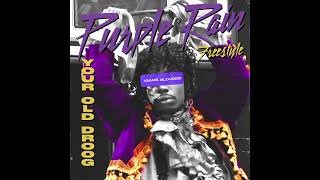