Close
Fred MacMurray
from Kankakee, IL
August 30, 1908 - November 5, 1991 (age 83)
Biography
The phrase "tall, dark, and handsome" could have been coined to describe actor Fred MacMurray. Three inches over six feet, his physique inspired the build of comic books' heroic Captain Marvel. Many a moviegoer enjoyed the dramatic and comedic performances of the genial and popular actor, who could pass for their pal next door. Although he landed several great roles that had him playing a villainous or unflattering character, MacMurray himself was an amiable and charming sort who projected a warm image that endeared him to the public. So much so that he slipped right into the role of Douglas family patriarch on television's #My Three Sons late in his career during the 1960s and early '70s, for a total of a dozen years.

Looking back on a career that saw him starring in now-classic movies like #Double Indemnity in 1944, #The Egg and I in 1947, and #The Caine Mutiny in 1954, it's interesting to note that he did not start out to become an actor. His father was a violinist, and he, too, played the violin, as well as the saxophone and horn. He desired a career as a professional musician, which he pursued in 1926 by working in Vaudeville and traveling dance bands, blowing his saxophone and singing in New York, Los Angeles, and Chicago.

MacMurray devoted more than 12 months to one outfit in Chicago before hooking up with another band in Hollywood, where he recorded. He also got his feet wet in the film industry with his first job as an extra. A stint with the California Collegians, a comedic band, followed. He traveled with the outfit to New York and worked in +Three's a Crowd, gaining Broadway experience. When the revue folded he headed for the west coast again, finding employment in nightclubs and vaudeville before Paramount offered to put him in the movies in the mid-'30s.

MacMurray married for the first time in 1936. He and Lillian Lamont had a son, Robert, and a daughter, Susan. Lamont passed away in 1953, and the actor wed June Haver the following year. They adopted two daughters, Laurie and Kathryn. The marriage lasted until MacMurray passed away in 1991. He died of pneumonia. ~ Linda Seida, Rovi 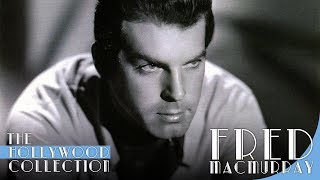 Fred MacMurray: The Guy Next Door | The Hollywood Collection 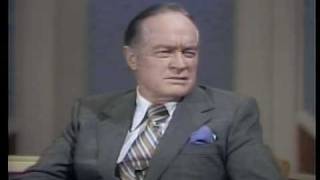 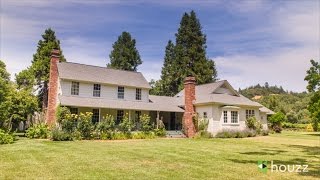 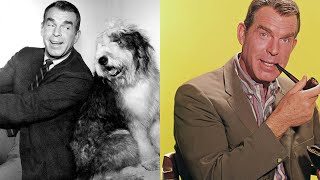 The Life and Tragic Ending of Fred MacMurray 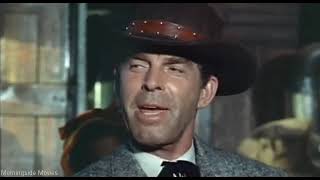 Face of a Fugitive 1959 - Fred MacMurray 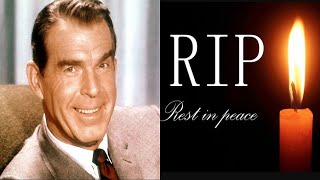