Close
The Deathray Davies
Biography
Hailing from Dallas, TX, the Deathray Davies woo listeners with a dizzy, fuzzed-out version of retro garage pop that harks back to such '60s bands as the Kinks and the Seeds. The Davies began in 1998 as the one-man show of singer/guitarist John Dufilho, whose songwriting vault contained several songs that didn't seem fit for his present band, Bedwetter. After moving from San Antonio to Dallas, Dufilho recorded his solo debut under the Deathray Davies moniker, playing all of the instruments himself. The resulting record, Drink with the Grown-Ups and Listen to the Jazz, was released in 1999 on Idol Records and the "band" was invited to play at the South by Southwest Festival based on a three-song demo. Luckily, by the time the festival rolled around, Dufilho had assembled a full lineup including Bedwetter bandmate Jason Garner, Kevin Ingle, Chomsky drummer Matt Kellum, Legendary Crystal Chandelier frontman Peter Schmidt, and Transona Five's Rachel Smith.

Dufilho recorded The Return of the Drunk Ventriloquist in 2000, once again handling many of the instrumental duties himself despite having a band ready to back him. The Deathray Davies' third album, The Day of the Ray, released on Idol Records in 2002, finally found the band fully realizing the sound it had developed during live shows. With this outing, Dufilho recorded with the band's solid lineup: Dufilho, Garner, and Ingle, as well as Greg Price, Mike Middleton, and Bill Shupp. The Deathray Davies moved to Glurp Records for the release of Midnight at the Black Nail Polish Factory in the fall of 2004 and followed it up in early 2005 with their strongest album to date, The Kick and the Snare. At this point, the group still revolved around the vocals and songwriting talents of John Dufilho, with old hands Middleton, Garner, and Ingle (as well as the new additions of drummer Robert Anderson and keyboardist Chad Ferman) providing able musical backing. ~ Charles Spano, Rovi 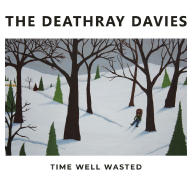 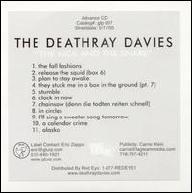 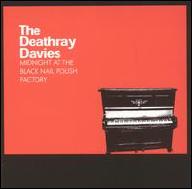 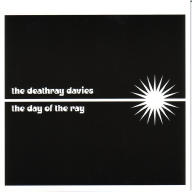 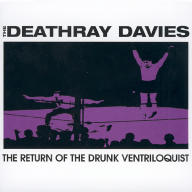 Return Of The Drunk Ventriloquist
2000 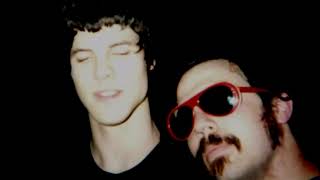 The Deathray Davies "Then You Met Me" 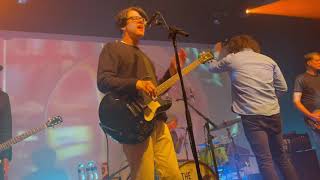 The Deathray Davies at The Kessler Theater in Dallas 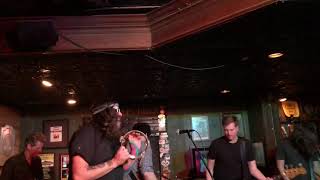 “I Put Opium In The Food” - The Deathray Davies 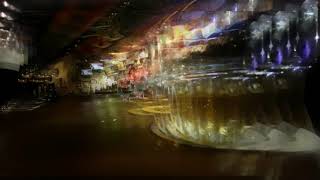 The Deathray Davies - Talking With Friends 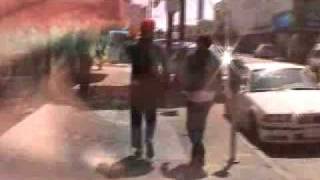 The Deathray Davies-I'm From the Future 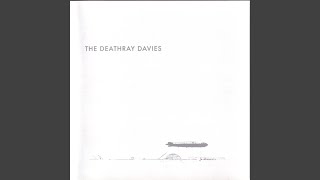 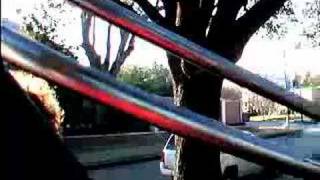