Close
Vaughn Monroe
from Akron, OH
October 7, 1911 - May 21, 1973 (age 61)
Biography
Despite an early talent for the trumpet, Vaughn Monroe's desire to become an opera singer eventually landed him almost ten number one hits during the '40s as well as a host of nicknames for his rich baritone, including "The Voice with Hairs on Its Chest" and "Old Leather Tonsils." Born in Akron, OH, Monroe moved to Wisconsin while still a child and focused on his trumpet talent for most of his boyhood. Another early ambition, to be an opera singer, resulted in his signing on as a vocalist with territory bands led by Austin Wylie, Larry Funk (for whom he made his recording debut) and Jack Marshand. While based in Boston with Marshand, Monroe formed his first orchestra and began recording for Victor's low-priced Bluebird label. One of his first singles, There I Go, spent three weeks at the top of the Hit Parade in 1940. Though his orchestra was rather tame (even for the time), it was voted top college band that year. His longtime theme song Racing with the Moon debuted in 1941, and the following year-and-a-half brought no less than three number one hits: My Devotion, When the Lights Go on Again (All Over the World), and Let's Get Lost.

Monroe's first few years of recording had been quite successful, but all his biggest hits were yet to come. During 1945, There! I've Said It Again and Let It Snow! Let It Snow! Let It Snow! both spent more than a month at the top of the charts. And his two biggest hits, Ballerina and Riders in the Sky, came in 1947 and 1949, respectively. The latter, an old Western chestnut, presaged Monroe's attempt at moving into Hollywood's singing-cowboy genre with a couple of early-'50s B-movies including #The Singing Guns and #The Toughest Man in Arizona. He also disbanded his orchestra, and continued to work television and radio (he hosted #Camel Caravan for many years). Except for a few mid-'50s novelties (including They Were Doin' the Mambo and Black Denim Trousers and Motorcycle Boots), Monroe never again hit the charts. He worked as a spokesman for RCA Victor, and continued to perform into the early '70s. ~ John Bush, Rovi 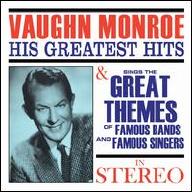 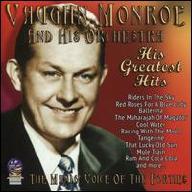 His Greatest Hits: The Manly Voice of the Forties
2016 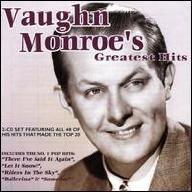 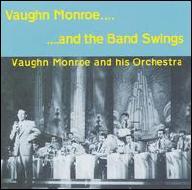 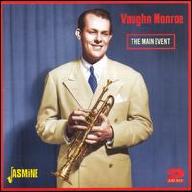 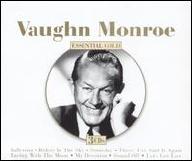 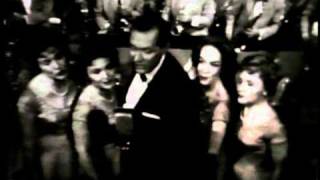 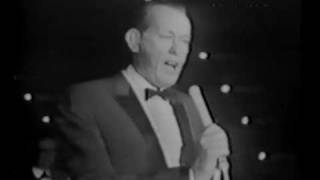 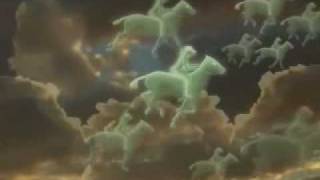 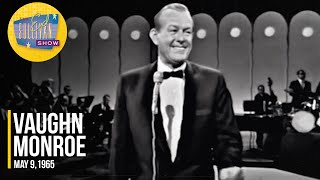 Vaughn Monroe "Riders In The Sky, Ballerina & Racing With The Moon" on The Ed Sullivan Show 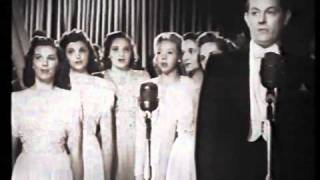 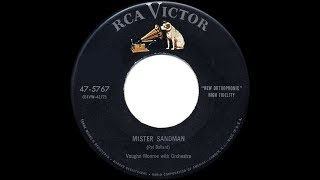