Close
Ludella Black
from Chatham, Kent, England
Biography
A longtime figure on the Medway garage rock scene, Ludella Black's rough-hewn and passionate music matches the energy of first-wave U.K. punk with the melodic strength of '60s garage rock. Her musical career began as part of the Delmonas, a group that was something of a female auxiliary to Billy Childish's band Thee Milkshakes. The Delmonas made a strong impression with their 1985 debut, Dangerous Charms, but they split in the early '90s. Black next joined another Childish-approved act, Thee Headcoatees, with fellow Medway chanteuse Holly Golightly, and recorded numerous singles and six albums with them before they split in 1999. Black's solo career started quickly afterwards, and her first album, She's Out There, was released in 2000. Frequently performing and recording with the group the Masonics (featuring former Milkshake and frequent collaborator Mickey Hampshire), Black recorded only sporadically as a solo act, but 2008's From This Witness Stand and 2018's Till You Lie in Your Grave showed she hadn't lost her touch.

Born in Chatham, Kent, England, Ludella Black made her recording debut as a member of the Delmonas, a short-lived girl group that began as an offshoot of Childish's band Thee Milkshakes. Billed simply as Sarah, Black was a vocalist with the Delmonas along with the similarly single-named Hilary and Louise, all of whom happened to be dating members of Thee Milkshakes at the time. Childish whipped up some songs for the gals (who had sung backup on some Milkshakes sessions), and in 1985 they released their first full-length LP, Dangerous Charms. By the time the group released its second LP, 1988's Delmonas 5!, Black had adopted the stage name she still uses today, Hilary had changed her moniker to Miss Ida Red, and Louise had left the band. Released in 1989, Do the Uncle Willy would be the last Delmonas album, but Black would join forces with Holly Golightly, Kyra LaRubia, and Bongo Debbie in Thee Headcoatees, another Billy Childish-approved combo (he produced their recordings and wrote many of their songs) that made its first album, Have Love, Will Travel, in 1992. Thee Headcoatees recorded six albums before calling it a day with Here Comes Cessation in 1999.

Black wasted no time launching a solo career, putting out her first album under her own name, She's Out There, in 2000. Mickey Hampshire, the significant other who brought Black into the Delmonas back in 1985, relaunched his band the Masonics (also featuring Headcoats drummer Bruce Brand) in the late '90s after a long layoff, and with a more open schedule after the demise of Thee Headcoatees, Black became a frequent guest on their recordings and in their live shows. After issuing several singles with the band, Black was the featured vocalist on its 2005 album, Outside Looking In, while the Masonics were the backing musicians on Black's second solo disc, 2008's From This Witness Stand. While she continued to make music with the Masonics, it would be 2018 before Black released her third solo effort, Till You Lie in Your Grave, with Hampshire once again writing the bulk of the material and the Masonics providing the musical backing. ~ Mark Deming, Rovi 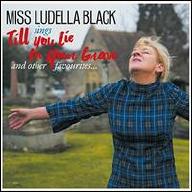 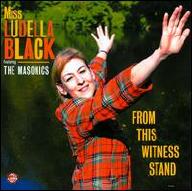 From This Witness Stand
2008 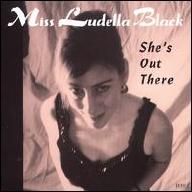 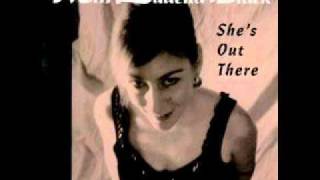 Ludella Black - He's Out There 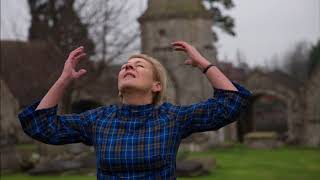 Miss Ludella Black - Till You Lie In Your Grave 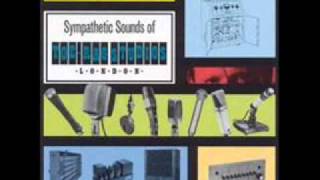 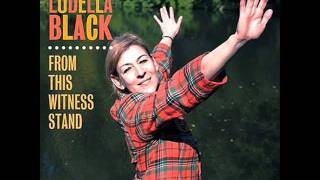 Miss Ludella Black - I Can Lose You 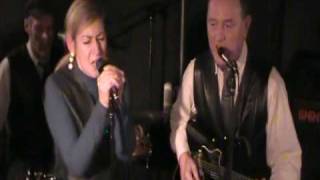 The MASONICS with Miss LUDELLA BLACK - Why don't you smile now 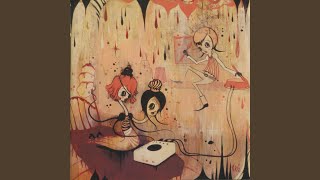 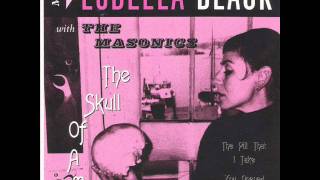