Close
David Cassidy
from New York, NY
April 12, 1950 - November 21, 2017 (age 67)
Biography
Son of actors Evelyn Ward and Jack Cassidy, David Cassidy had one of the most variety-filled careers in the entertainment industry. He first got his start on the television series The Partridge Family, where he portrayed the singing teen heartthrob Keith Partidge. The show featured a family traveling the country and playing music in a rock band, which even included his real-life stepmother/on-screen mother, Shirley Jones. The role carried over into his real life, where he was regarded in a similar manner by an enthusiastic teen audience. He suddenly found himself making hit singles of his own and garnering Grammy nominations for his efforts; his fan club even became the largest in the history of the music industry.

Massive global merchandising helped him sell millions of records, but by the mid-'70s he was practically driven from the spotlight by a teen market hungry for new talent. He turned to acting for a while, making notable television and stage appearances for many years. His roles even brought him to Broadway and London's West End, where he regained credibility as a dramatic and musical theater actor. He continued this phase of his career into the '90s, when nostalgia and VH1 helped him gain a bigger public spotlight than he had seen in years. He rode that right into a position at the MGM Grand Hotel in 1996, when he opened the 75 million dollar show EFX under much speculation of his drawing power. He revamped several aspects of the production and fine-tuned it until it became one of the biggest attractions in Las Vegas, and his nightly performances became a huge moneymaker for both Cassidy and the hotel. The show garnered many awards, and this gave him the clout to see his Rat Pack Is Back stage show brought to life at the Sahara Hotel & Casino in 1999.

Two other shows, At the Copa and David Inc., opened the next year at the Rio Hotel, but Cassidy had his sights set on returning to the touring circuit with his newfound popularity. He started a world tour in 2001 and even secured a new record deal to release his high-concept stage/music ideas to home audiences. Through the 2000s and beyond, Cassidy made television appearances and continued to tour, until announcing in early 2017 that he had dementia. In November of that year he died in a Fort Lauderdale, Florida area hospital at the age of 67. ~ Bradley Torreano, Rovi 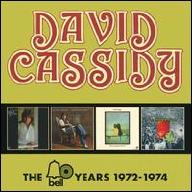 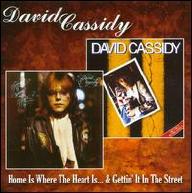 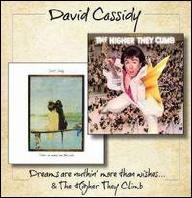 Dreams Are Nuthin' More Than Wishes/The Higher They Climb
2012 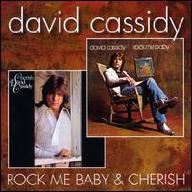 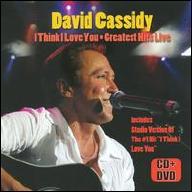 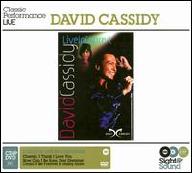 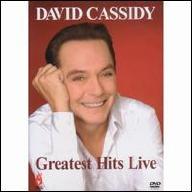 David Cassidy Died Painfully after Compromising with Guilt and Loneliness 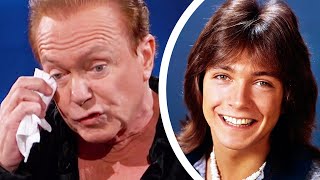 David Cassidy Covered Up Lies Until His Death 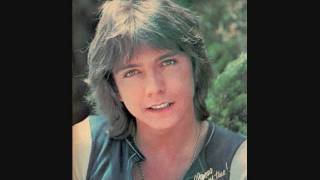 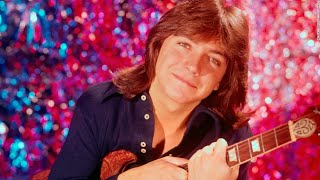 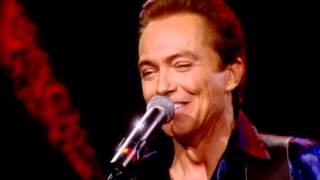 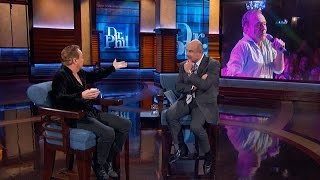 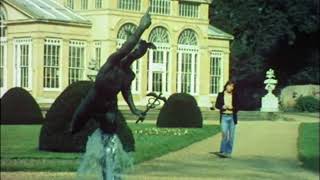